People of the Year: The Good, the Bad, and the Just Plain Memorable

Reflecting on ten individuals who made 2019 what it was in Philadelphia. 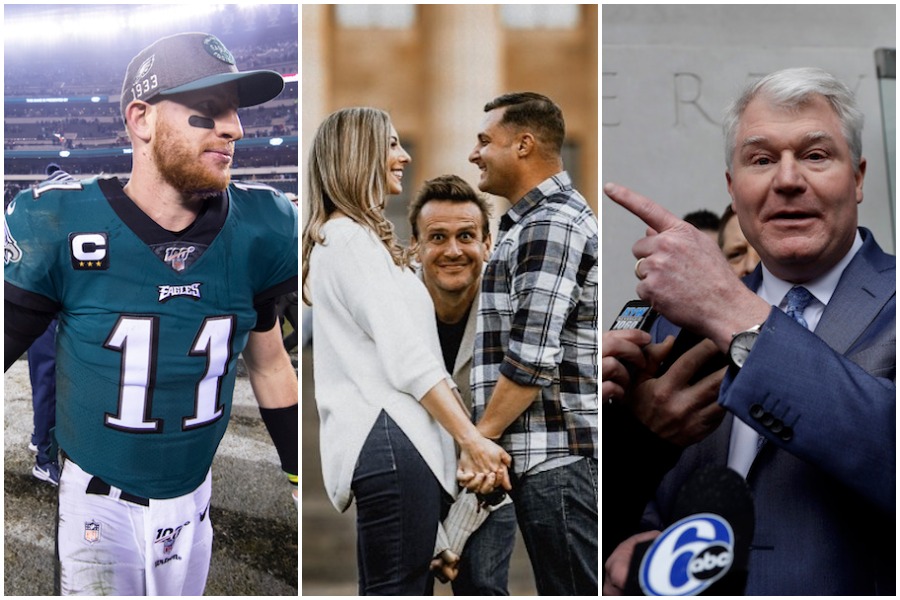 It’s been quite a year here in ye olde Philadelphia. 2019 kicked off with a bombshell of an indictment. It wraps up with high hopes for a certain football team. Here, the people who had us paying attention this year.

Yes, Idris Elba appeared on horseback. And Kate Winslet blessed us with her presence. Oh, and of course, who can forget Andre 3000 and Sally Field? But no bona fide celebrity — no, not even you, Sylvester Stallone — has ever connected with Philadelphia quite like Jason did. We can’t wait to see our city on display in his upcoming series, Dispatches from Elsewhere. It debuts March 1st on AMC.

She managed to open up a big old can of whoop-ass on both the Republican and Democrat political machines in Philadelphia, so that’s a good start. We’ll be paying close attention as she starts her new job on City Council.

It hasn’t always been pretty, but Wentz has led us to the playoff promised land. A couple of weeks from now, we might be cursing his name, because, well, we are Philly, but for now …

Oh, did you forget? It was January 2019 when the head of the Philadelphia Electrical Workers union was indicted by the feds. Trial is set for September 2020.

Also known as the Eagles fan with all those tattoos. There are definitely worse ways to get your 15 minutes. 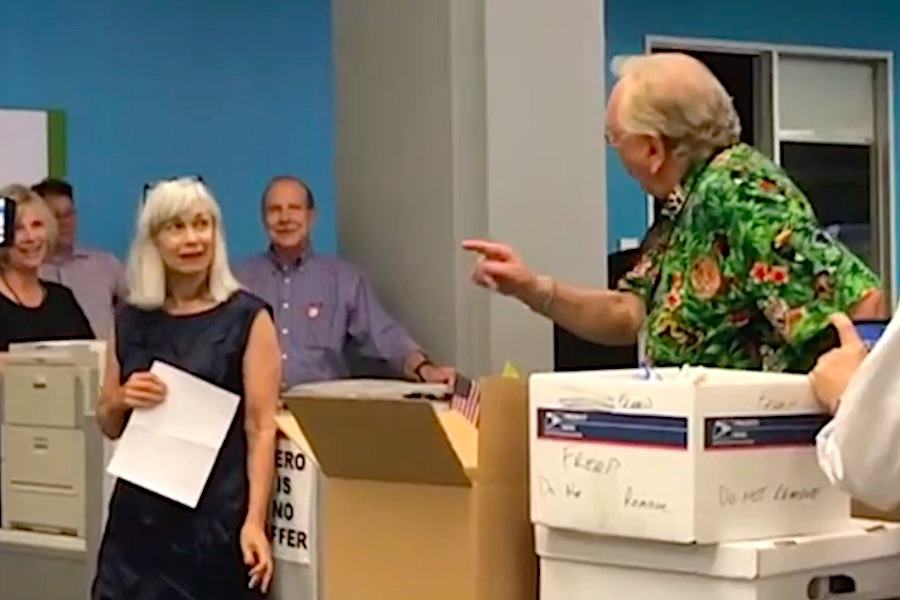 We love a good feud. Fortunately, the architecture critic for the Inquirer and the controversy columnist really came through. Bonus: It was all caught on video. This one had newsrooms all over the land talking for days.

Speaking of feuds, things have really been heating up between our hyper-liberal DA and the Trump-appointed United States Attorney in Philadelphia. We’re curious to see how this will play out in 2020. But so far, it hasn’t been pretty.

The head of Philly’s police union has always been a real-life cartoon villain to almost anyone who isn’t planning on retiring with a police pension. But this year, McNesby has really outdone himself, most notably with his Malcolm Jenkins comment. Then McNesby went to the White House to hang out with Donald Trump and talk shit about, yep, Larry Krasner. One can only hope that McNesby’s own retirement isn’t too far away. Enjoy Florida.