From Red Bull to tips at a Barry Manilow concert to a $125 birthday cake at Termini’s. (Hey, at least he has good taste … in cakes.) 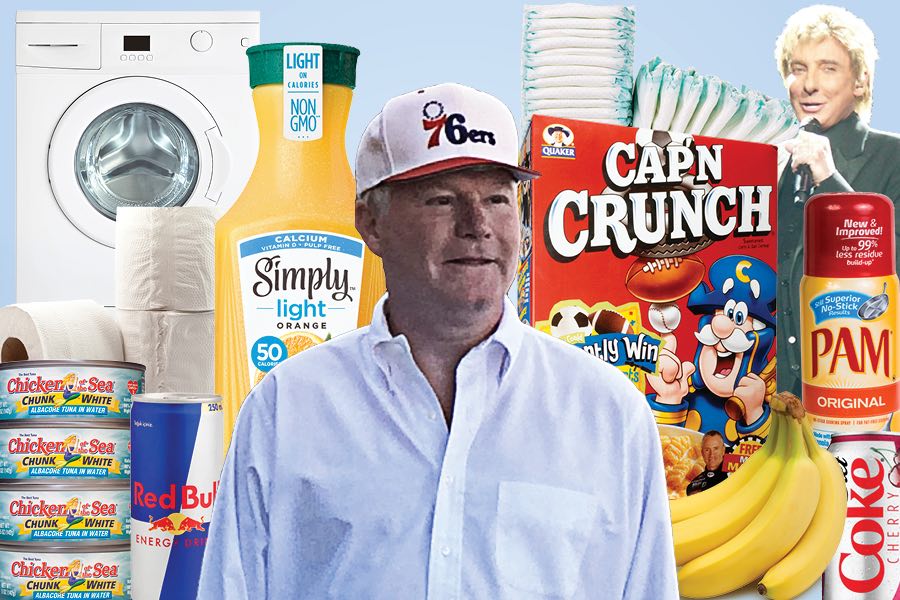 Rumors of corruption have been swirling around Philadelphia Electrical Workers union leader John “Johnny Doc” Dougherty and some of his cronies for years, and now those rumors have turned into a full-blown 116-count indictment that names, among others, Johnny Doc and Philadelphia City Councilman Bobby Henon, both of whom could face decades in prison if convicted on all charges.

Representatives of the Department of Justice, the FBI, and other federal agencies announced the explosive allegations on Wednesday morning in Philadelphia. The indictment itself, which appears at the end of this story, is 159 pages long and quite a read. But at the heart of it is this: Johnny Doc is accused of embezzling hundreds of thousands of dollars in union funds for his and his family’s own personal use. His lawyer calls the allegations “preposterous.”

Below, a list of some of the things that Johnny Doc is accused of illegally using — or authorizing others to use — his members’ money to pay for. We’ll have more on the Johnny Doc-Bobby Henon connection later.