Jason Segel’s Philly Series Gets a Release Date, and We Finally Know What It’s About

You can tune in March 1st to catch the show, which appears to be closely based on a scavenger hunt game that took place in San Francisco a decade ago. 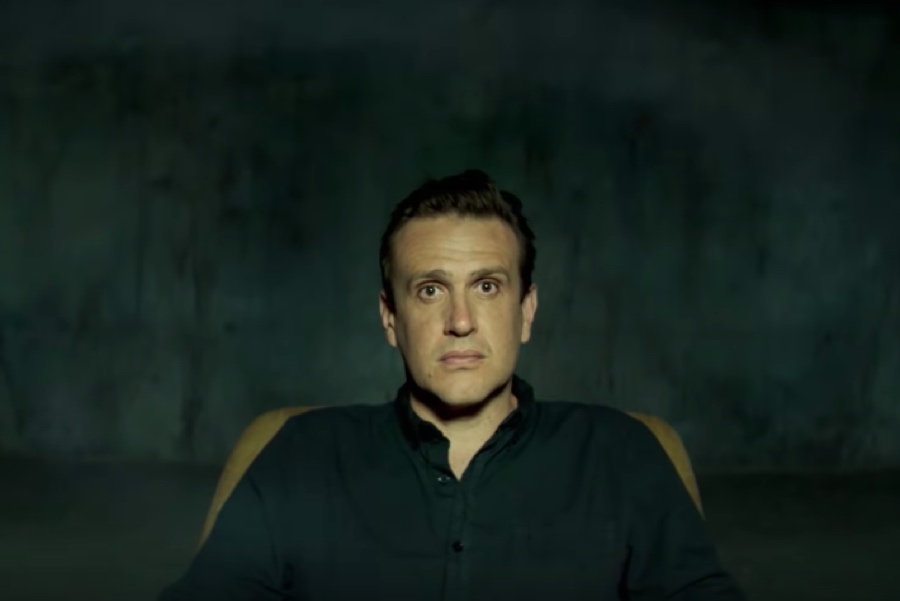 Jason Segel has always known what his TV show is about. Now we do, too. Screenshot via YouTube.

We’ve had a grand old time tracking the various Jason Segel Philly sightings this year as the How I Met Your Mother star was in town to film his forthcoming AMC series Dispatches From Elsewhere. But while there has been virtually no secret as to Segel’s whereabouts in Philly, the same cannot be said for the actual show he was here to film. Details have been sparse. When’s the thing going to come out, for one? And what is the show actually about, anyway?

AMC provided an answer to the first question on Thursday, announcing that episode one of the 10-hour anthology would premiere on March 1st at 10 p.m. (No, you won’t be able to binge the whole series at once, but there’s good news for the impatient: Episode two is set to air the very next day at the same time.) Start clearing your calendars.

But the more interesting mystery is what these dispatches from elsewhere will actually cover. For a while, we were stumped.

The IMDB description seemed to purposefully obfuscate, only telling us that the show would be about four people who “stumble onto a puzzle hiding just behind the veil of everyday life.” And even the first trailer didn’t do much to clear things up.

But then we recently found ourselves scrolling through the YouTube comments on that trailer, as one does, when we saw this: “Hold up — this is based on the San Francisco game?!”

So we got to Googling, and, well, it turns out the Jejune Institute is a real thing. Okay — real is maybe a stretch. Back in the mid-aughts, in San Francisco, an artist by the name of Jeff Hull created what’s known as an “alternate reality game.” Essentially, he dreamed up an entire game, full of characters and organizations (like the Jejune Institute), that would exist on separate tracks running parallel to the real world. People would be playing the game, a sort of convoluted scavenger hunt, out in the “real world” — except not.

And this is the inspiration behind Dispatches. See, now that whole bit about a puzzle hiding behind the veil of everyday life is starting to make more sense.

From 2008 to 2011, some 7,000 people in San Francisco played the game, Nonchalance, usually discovering it by word-of-mouth. They’d go to a building in the Financial District and ask for a key to the Jejune Institute. Then they’d be sent all across the city on a quest, which, as best as we can tell, was a story about two competing organizations: the Jejune Institute and something called the Elsewhere Public Works Agency. (Dispatches From Elsewhere … Get it?)

It seems Segel’s TV series might follow quite closely what went on in the original playing of Nonchalance. In the TV trailer, there’s a brief scene of a protest outside the Curtis Center in Old City. In San Francisco, a similar fake protest, attended by some 250 people playing the game, unfolded as well.

Dispatches isn’t the first piece of media to represent Nonchalance. In 2013, filmmakers made a documentary called The Institute about the game. The film itself began to mirror its subject, beginning as a documentary, before spiraling into fiction.

So while Dispatches From Elsewhere is clearly based on Nonchalance and may even incorporate some real-life events into its fictionalized narrative, it’s safe to expect — based on what we now know about seemingly everything that comes in proximity to Jeff Hull’s game — some twists will be in order. You’ll just have to wait until March to find out.