We started the week with Jason Segel, André 3000 and Sally Field in Washington Square. We end it with Idris Elba. On a horse. You’re welcome. 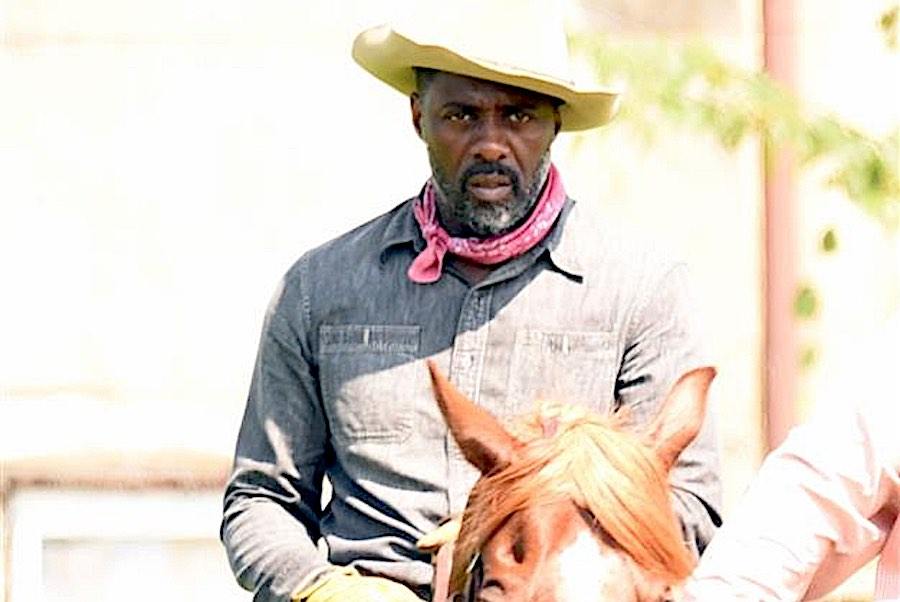 This time last year, we told you that actor Idris Elba had agreed to star in Concrete Cowboys, a movie about Philadelphia’s storied urban cowboy world.

Well, one year later, the debonair 46-year-old British actor has finally turned up in Philadelphia. On horseback. 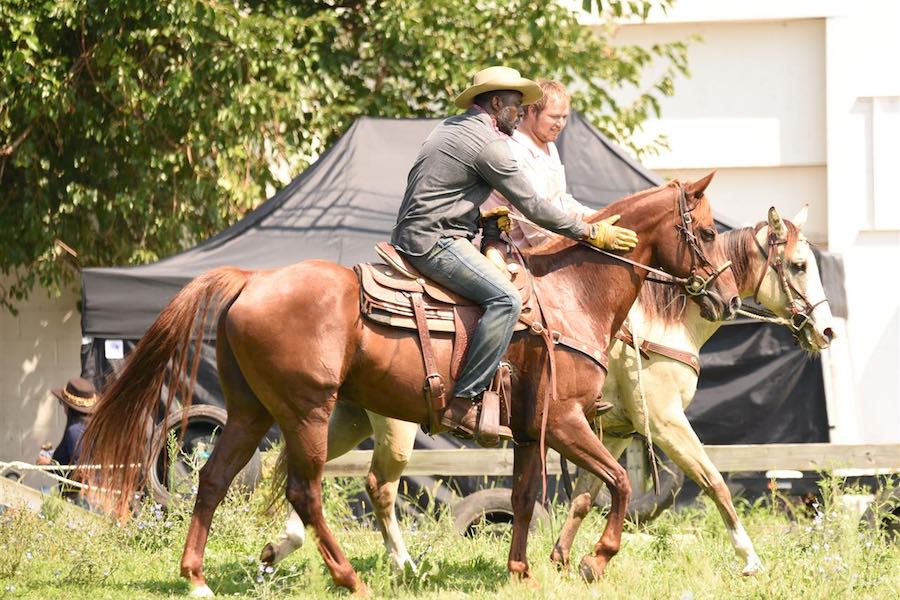 The idea for the movie came from the 2011 novel Ghetto Cowboy, about a 15-year-old boy from Detroit who is abandoned by his mother and sent to live in Philadelphia with his father, whom he had never met. Elba plays the boy’s father. 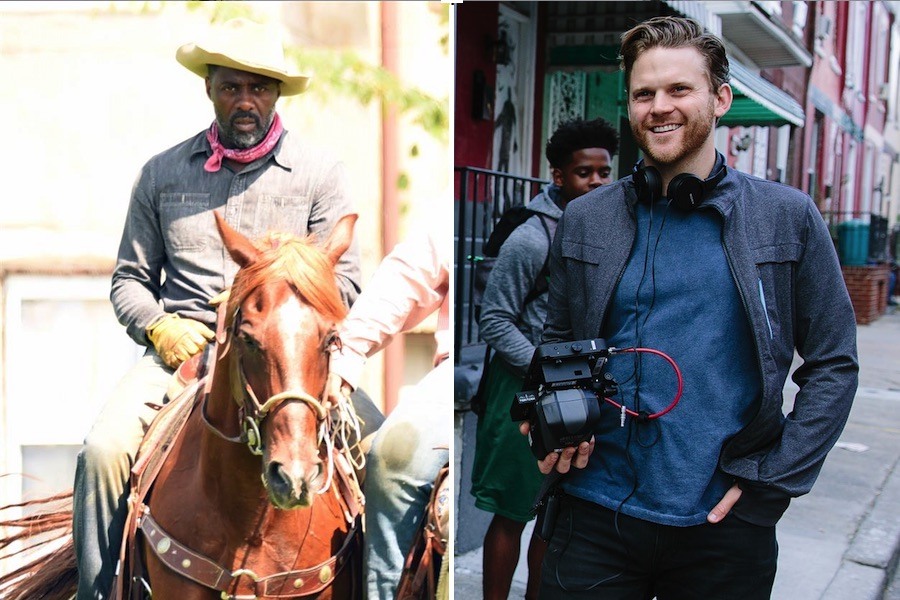 In an interview last year, Staub told us that he delved into research into Philly’s urban cowboy scene after seeing a guy ride by his office on a horse.

“What the heck is going on?” he said he wondered. “Why are you riding a horse in the hood? He told me all about the Fletcher Street horses. I did some research, came across the book, and filed it away for a rainy day. That was in 2012.”

Later, after a short movie he made saw success on the film festival circuit, Staub signed on with the prominent William Morris agency, which also represents Elba.

“Idris had expressed a desire to be involved in projects uplifting to the African American community, and my agent was part of that meeting where he said that,” Staub told us. “So he pitched the project to Idris, who said he wanted to talk… Idris and I spoke on the phone for an hour and a half and hashed it out, and we went from there. We spent a weekend with his execs in Philly. We wanted them to really understand the story and the heart of it and why it’s important to the city and to these riders.”

While the movie business is a world of great uncertainty, one thing’s for sure: Concrete Cowboys will almost certainly garner better reviews than Elba’s next box office release. Yes, Cats.