It’s sure relief for the 42,000 cars that rely on the bridge each day. 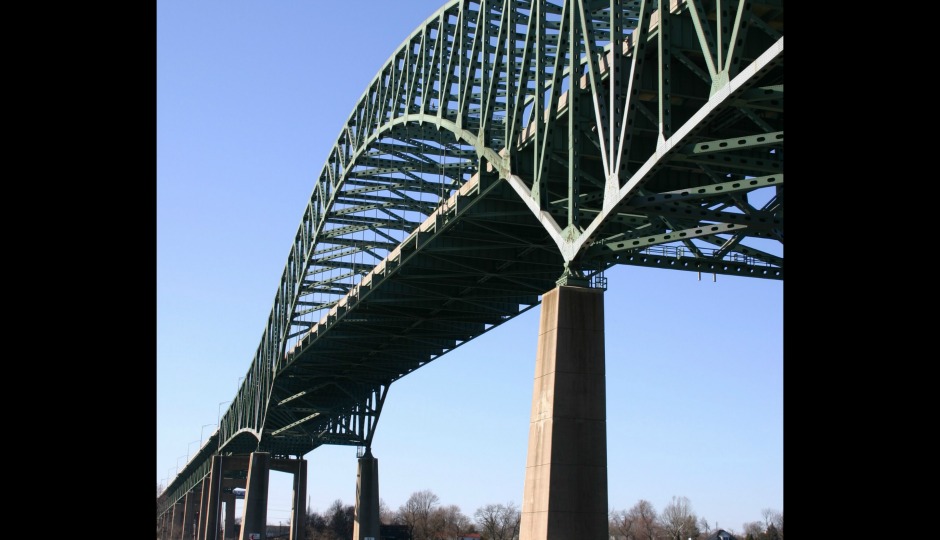 The Delaware River Bridge, which closed in late January after a serious fracture was discovered in its steel framework, reopened last night ahead of schedule.

The closure of 1.25-mile-long bridge prompted detours, delays and congestion for the commuters who use it to cross between Pennsylvania and New Jersey via Interstate 276 – more than 42,000 cars per day. It was originally expected to remain closed through April.

“We pledged to reopen the bridge as soon as we could do so safely,” New Jersey Transportation Commissioner Richard T. Hammer said in a statement. “Thanks to a round-the-clock effort involving dozens of engineers, contractors, scientists, and other workers, we are able to get that done much sooner than we expected with every confidence that it will be safe for the motorists who depend on it.”

The bridge closed after a worker inspecting a new paint job discovered the crack, which had prompted the bridge to sink slightly, in a 14-inch truss below the westbound lanes. It’s not clear when exactly the steel fractured.

Pennsylvania Turnpike Chief Engineer Brad Heigel said two mis-drilled holes filed with weld material likely led to the fracture in the bridge – though officials said it’s not likely that an exact cause will be determined. The Pennsylvania Turnpike Commission, the NJTC and scientists with Lehigh University worked to determine the cause and extent of damage.

The PTC and the NJTC both own the bridge, which connects Bucks County in Pennsylvania and Burlington County in New Jersey. The organizations have spent at least $90M on bridge repair work since 1970. It first opened to traffic in 1956.