The Most Important Philly Restaurants of the Decade

Three influential spots opened in the last decade that changed everything in Philly dining. 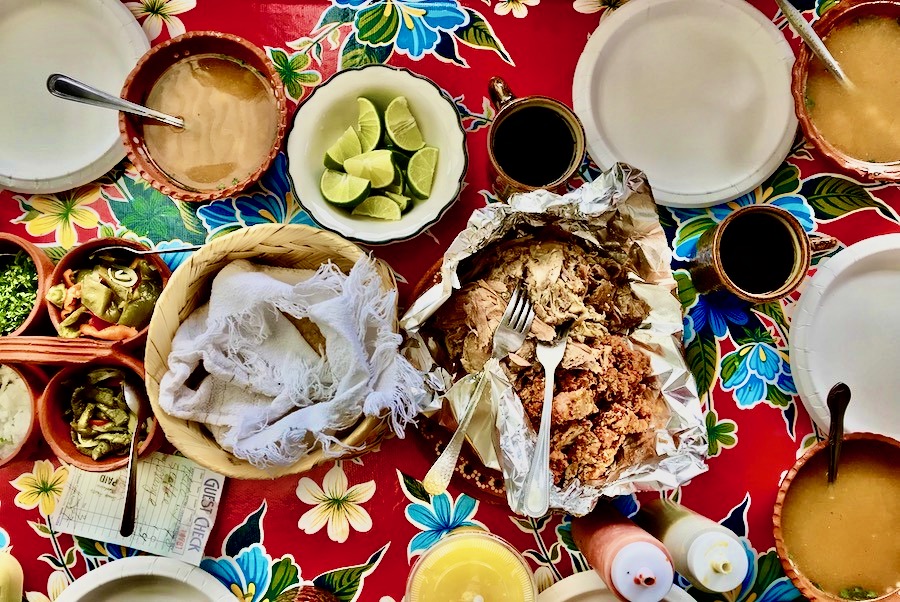 The 2010s was a fascinating decade for Philly restaurants. If the ‘00s fully throttled food and dining into the digital media landscape, 2010-2020 was when the rest of America started really, truly paying attention to Philly dining. In 2013, Food & Wine named East Passyunk Avenue one of the 10 best foodie streets in America. Two years later, the Washington Post named the city one of America’s best food cities. Bon Appetit made Philly into a worldwide pizza destination and a taco destination; in 2017, the James Beard Foundation fell in love with us, and so on and so forth.

This decade was the decade in which we finally got our due after far too many years of neglect. And we owe so much of it to these three restaurants.

South Philly Barbacoa began as a taco cart outside of Cafetería & Panadería Las Rosas at the corner of 8th and Watkins Streets. Word eventually spread of Cristina Martinez’s lamb barbacoa and pancita tacos (and accompanying consommé), and South Philly Barbacoa grew into something much bigger — bigger than most restaurants ever try to be. Martinez and her husband Ben Miller leveraged a community they built around a love of lamb tacos to spread an important message in these trying times: that the work and contributions of undocumented restaurant workers (like Martinez herself) cannot be exploited or ignored. Maybe that’s something we already knew, maybe it’s something we’re now coming to terms with a little too late. Whatever it is, they got the world to listen. With tacos.

In a perfect world, there would be a million offshoots, iterations, versions of Vedge by a million other chefs across the globe. A million more chefs as committed to local agriculture, to sustainability, to exploring the vastly unexplored world of vegetable cheffery as Rich Landau and Kate Jacoby. A million restaurateurs who look to Rich Landau and Kate Jacoby as inspiration, who consider their model as the Platonic ideal of thoughtful, chef-driven, vegetable-driven restauranting. In a world where we shouldn’t be eating meat at all, Vedge is something every restaurant should strive to be.

When Joey Baldino, the chef-owner of Zeppoli in Collingswood, became the third-generation owner and president of his family’s century-old members-only Italian social club, he did something absolutely genius. He revamped the kitchen and bar and opened up memberships to the public. It started out small, but once word spread of the Italian-American magic happening at 1408 South 12th Street, Baldino had to temporarily stop accepting new members. Then he opened it up again, kinda. Now, getting a membership card is entirely up to the whims and fancies of Baldino and his staff. And today, a table at Palizzi is, without a doubt, the toughest reservation in town. Maybe even in the country.

Want more great dining ideas? Head to our list of the 50 Best Restaurants in Philadelphia.