It Was Philly’s Year at the 2017 James Beard Awards

A whole bunch of Philadelphians are coming home with medals around their neck. 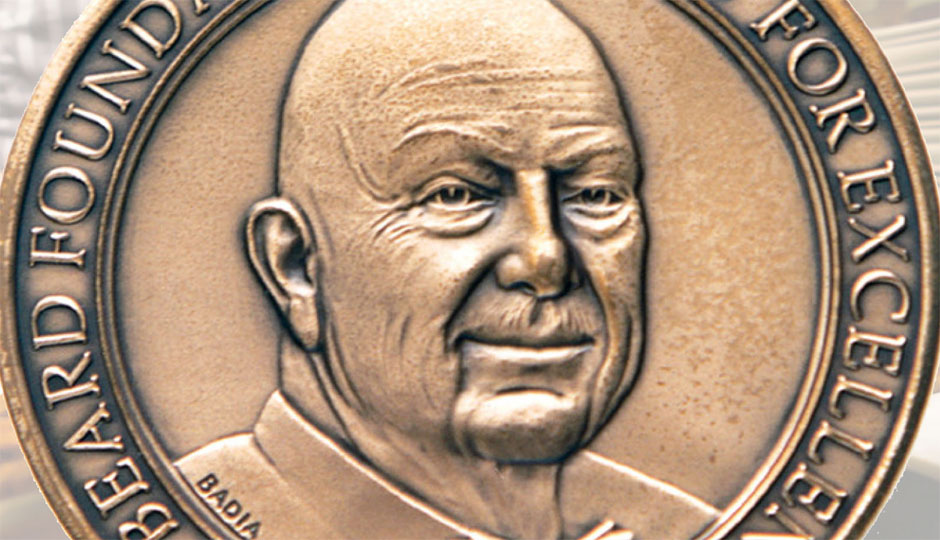 It was all fun and games when the James Beard Foundation announced Philadelphia’s semifinalists back in February. In previous years, only our industry’s biggest names ever made the cut, but for whatever reason, this year, they took notice of our city’s BYOBs, tiny bakeries, taquerias, and the women who make our scene so great.

A month later, the finalists were announced. That list was less surprising but still exciting. Our biggest deal restaurant group (CookNSolo) got a lot of attention: Michael Solomonov was up for Outstanding Chef, Zahav for Outstanding Service, and pastry chef Camille Cogswell for Rising Star Chef Of The Year. The Best Chef: Mid-Atlantic category was a big one for Philly, too, with Vedge’s Rich Landau and Greg Vernick from Vernick Food & Drink still in the running. Dogfish Head’s Sam Calagione was competing for Outstanding Wine, Spirits, or Beer Professional and Stephen Starr capped the list as the lone Philly finalist for Outstanding Restaurateur.

Solomonov got the win for Outstanding Chef, Starr was awarded the Outstanding Restaurateur award, Vernick is the best chef in the Mid-Atlantic region, and Calagione is our outstanding beer professional.

If you really want to geek out about the national food scene at large, you can check out the full list of winners here.