This year, 20 area restaurants, chefs and restaurateurs made the cut. 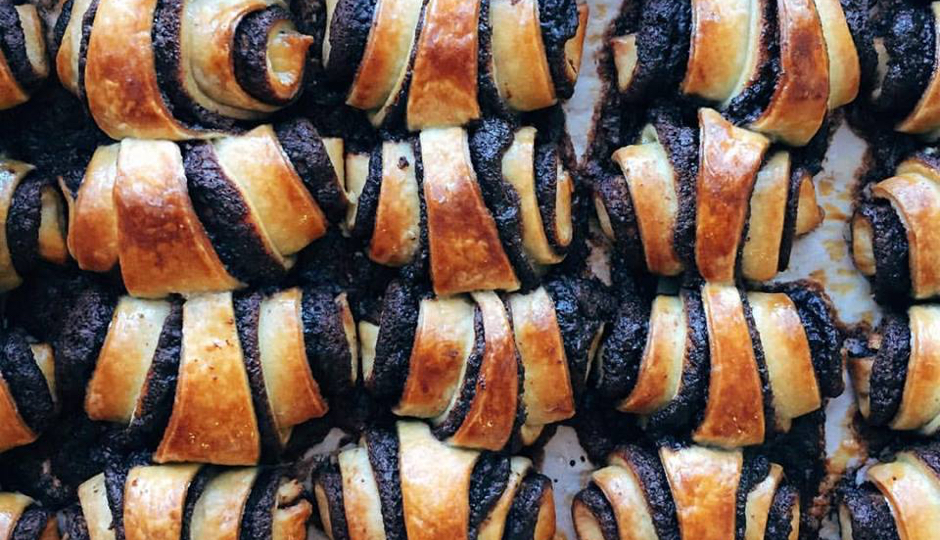 The almighty James Beard Awards Committee rarely ever left its comfort-zone when it came down to Philadelphia restaurants. Year after year, it was always Philly’s ultra-notable restaurants and chef names that made the cut — Zahav, Vedge, Vernick, Fork; Vetri, Starr, Solomonov — with the occasional nod to any Philly talent considered under-the-radar on the national scale, e.g. Joe Cicala, Konstantinos Pitsillides, Andre Chin and Amanda Eap (Artisan Boulanger Patissier). That’s not to say those big-name nominations weren’t deserved — they absolutely were — it’s just that there’s so much more to this city than Zahav and Marc Vetri. The rest of the country just isn’t aware.

But for whatever reason, this year, Philly-area chefs and restaurants, both big and small, caught the committee’s attention. Check out who’s repping Philly in 2017:

Rising Star Chef of the Year

And kudos to the women of the industry: In 2015  and 2016, only two Philadelphia women (if you include woman-owned restaurants) were recognized for their talents by the James Beard board. This year? Saté Kampar (owned by Ange Branca), Tova du Plessis, Elizabeth Degener, Ellen Yin, Camille Cogsewell, and Cristina Martinez bring the total up to six. Whether that’s something representative of Philly’s scene as a whole, or just a more focused effort by James Beard to expose the good work done by millions of women-run businesses and kitchens around the country, the fact remains that Philly’s industry is on the right side of history.