The 2017 James Beard Awards Finalists Have Been Announced

Here's who's in the running from the Philadelphia region. 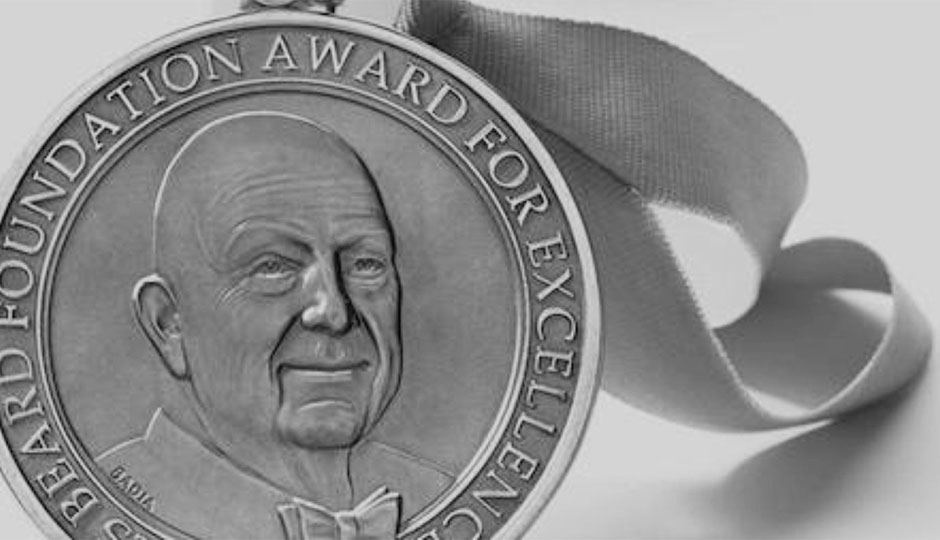 We were feeling pretty good when the nominations came out for the 2017 James Beard Awards. Philly had 20 chefs, restaurants and restaurateurs make the semi-finals–including some real surprises like Sate Kampar, Martha and South Philly Barbacoa. It really looked like one of those years where the James Beard judges were pushing outside of their comfort zone.

Now don’t get me wrong. I’m thrilled for those of our local chefs and restaurateurs who made the cut. And this kind of thing really happens every year–a big semi-finalists list and an extremely narrowed list of finalists. But basically, if you didn’t work at Zahav this year, you were pretty much out of luck.

So let’s start there. For the 2017 finals, Michael Solomonov is in the running for Outstanding Chef, Zahav got a nod for Outstanding Service, and Camille Cogswell (also from the kitchen at Zahav) is on the list for Rising Star Chef Of The Year.

Beyond that, Stephen Starr is in the running for Outstanding Restaurateur (in addition to getting a Best New Restaurant nom for his NYC restaurant Le Coucou). And we’ve got two chefs in the mix for Best Chef: Midatlantic–Rich Landau from Vedge and Greg Vernick from Vernick Food & Drink–who will be competing against two Washington D.C. and one Baltimore restaurant.

So congrats to those chefs and restaurants who will be representing Philly when the actual awards are handed out on May 1st in Chicago. Go get ’em, chefs.

You can check out the full list at the link below.