From Horizons to HipCityVeg, a timeline of how our veggie scene got so good. 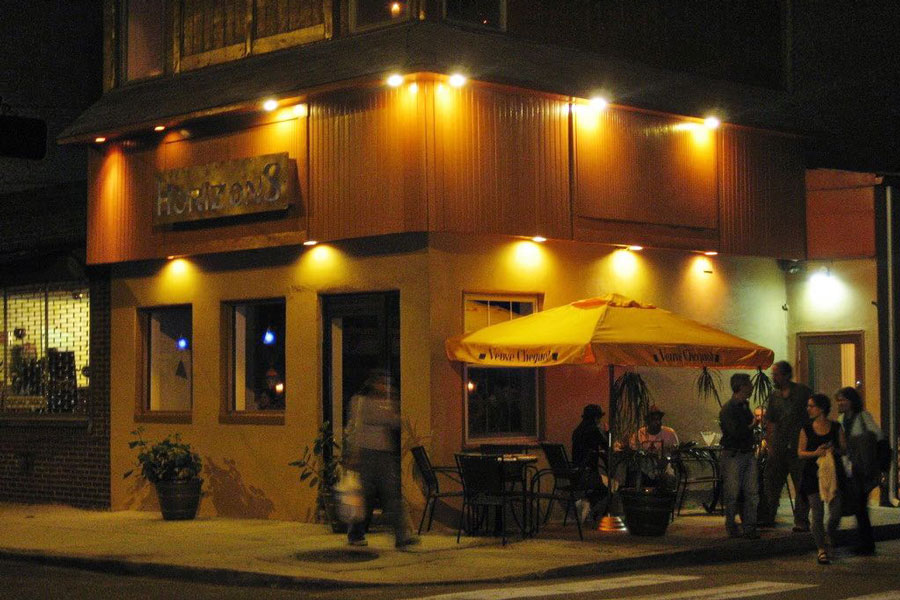 Before there was Vedge, there was Horizons. Read on to learn your Philly vegan history. Photograph courtesy Richard Landau

Memo to all the haters: Philly’s greenwashing was a long time coming. (No joke: Benjamin Franklin was writing about tofu all the way back in 1770.) Here’s a brief history of how our meat-loving city became an unlikely vegan paradise.

A Hare Krishna monk (whom everyone calls Hari) opens halal, kosher, 99 percent vegan Govinda’s Vegetarian on the corner of Broad and South streets.

Gianna’s Grille, where the “strictest vegans” will “be able to dine with carnivorous friends and family,” opens just off South Street.

Vance Lehmkuhl writes an article for the Philadelphia Daily News on how to feed “those people” (vegans) at your next summer cookout. It requires a sidebar defining what a vegan is.

Rich Landau and Kate Jacoby relocate Horizons to Bella Vista after realizing that lots of their customers have been driving to Willow Grove from the city.

PETA names Lincoln Financial Field the most vegetarian-friendly stadium in the NFL.

Vedge opens. In a review, Philadelphia magazine calls the cuisine “deceptively vegan,” saying this is not only the best vegan restaurant in America, but “one of the best restaurants, period.”

Steve Cook and Michael Solomonov surprise everyone by opening Goldie, an all-vegan falafel shop, in Rittenhouse.

Food & Wine publishes a guide to vegan food in Philadelphia, remarking that the city has “emerged as a surprising destination for vegan cuisine.” A year later, it names Vedge one of the 40 most important American restaurants in the past 40 years.

Chef Jennifer Zavala debuts her highly controversial vegan “meatballs” at the South Philly Meatball Contest. She doesn’t win — but her audacity does earn her death threats.

Eagles safety Malcolm Jenkins tells ESPN he went vegan after watching the What the Health documentary.

Published as “What Cheesesteak?” in the December 2019 issue of Philadelphia magazine.