The annual competition turned out to be the most South Philly thing ever. 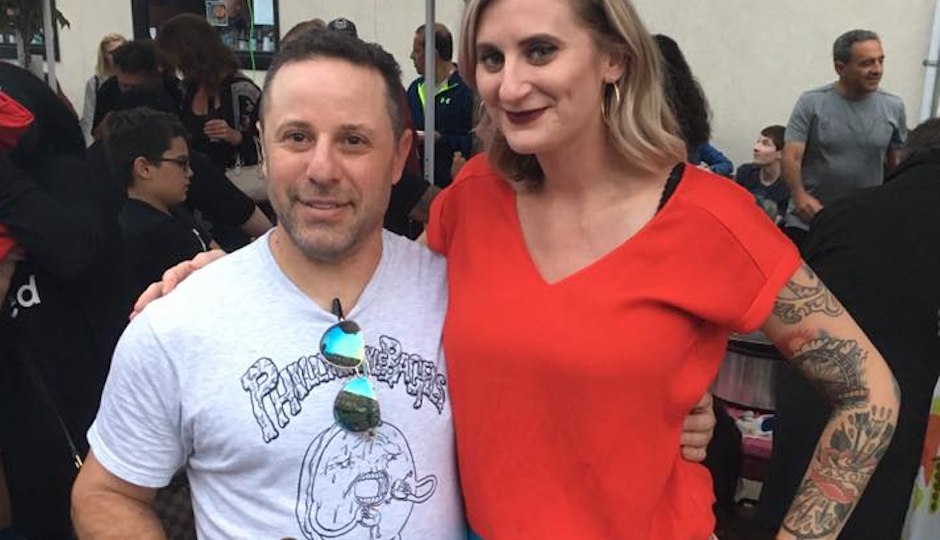 In most places around the country, a fun, community-based meatball contest would be the source for a few laughs, some neighborly connection, and maybe some light-hearted smack talk. But in Philadelphia — South Philadelphia, specifically — things just can’t be that easy.

South Philly restaurant Taproom on 19th hosted its 4th Annual Meatballs & Gravy contest on Sunday. As I told you on Friday, I was invited to be one of the judges.

It was a really well run event, from my perspective. Lots of competitors and a ton of neighbors, with people pouring out onto the street with glasses of Chianti and bottles of beer.

The meatballs ranged from barely swallowable (I actually spit one out into a nearby trash can) to absolutely mediocre (the majority) to pretty fantastic (just a few). And all of the vibes seemed pretty positive. Well, that is until the vegan meatball reared its ugly head. 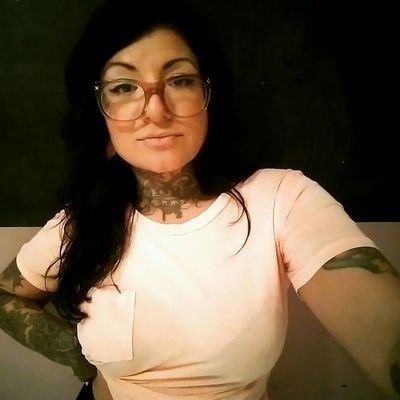 Well-known South Philly chef Jennifer “Fear” Zavala, she of illegal tamale truck fame, brought a vat of what people kept calling, in the most derogatory tone possible, “the vegan meatballs.”

The vegan meatballs were actually an old-school Sicilian dish known as panelle, made from chick peas, and, frankly, the balls and the gravy (sauce?!) they were in were among my favorite tastes of the day, in spite of them being meat-free balls at a meatball competition.

But not everyone else was as open-minded as I was.

“It’s not a fucking vegan competition,” complained one cigar-chomping judge, an older gentleman who wanted to talk about what a great guy Christopher Columbus was.

“They’re called meatballs,” another judge chimed in, shaking his head in disgust.

But it wasn’t just the judges. I heard more than a few snickers and disses about Zavala’s entry throughout the day from people who turned out for some free food. The vegan meatball hatred was building.

And then, because of course this is how a meatball contest in South Philly would end, here’s what happened next. Before the winners were actually announced, the results somehow got out and started circulating in the crowd. I had to leave before the official announcement was made, and as I was saying goodbye to a friend, I overheard a group of women, incensed with what they had learned.

“The tattooed bitch won!” one woman told another.

“You’ve gotta be fucking kidding me,” the friend replied.

“They weren’t even meatballs!” said another woman in the group.

• How does a non meat meatball win at a south Philly meatball contest? I feel sad for people that took the time to make a real meatball and lost to a gluten free chickpea rolled ball.

• That should not have even been allowed. That will be the first and last time I attend that contest there. The yuppies are taking over South Philly.

• So pissed off… Never again.

Some of the more amusing — alarming? — comments and posts have since been deleted.

Folks also reached out to Zavala directly to express their disagreement with the supposed results.

“I may not make it out of Monday alive!!” she wrote on Facebook yesterday. “Apparently making a non-meat, meat-a-ball.. gets one death threats.”

Yes, apparently there are more than two women with tattoos in South Philly. Who knew?

This isn’t the first time that Taproom on 19th’s meatball contest ended in controversy and chaos. According to owner Michael Strauss, who started the competition four years ago, one woman who didn’t win the inaugural contest set fire to her table and stormed off in disgust.

I don’t know about you, but I cannot wait until next year.