So did anyone ever buy Andy Reid's Main Line home? Not too many celebrities call Philadelphia or the surrounding counties their home, so you can bet we know about it when one of them moves into the area. But while we’ve included those in the gallery below, we’ve also added some outrageous out-of-state homes of celebs who are connected to the Philly area. (Yes, we’re looking at you Dick Clark).

So without further ado, Property’s featured celebrity real estate from 2014… 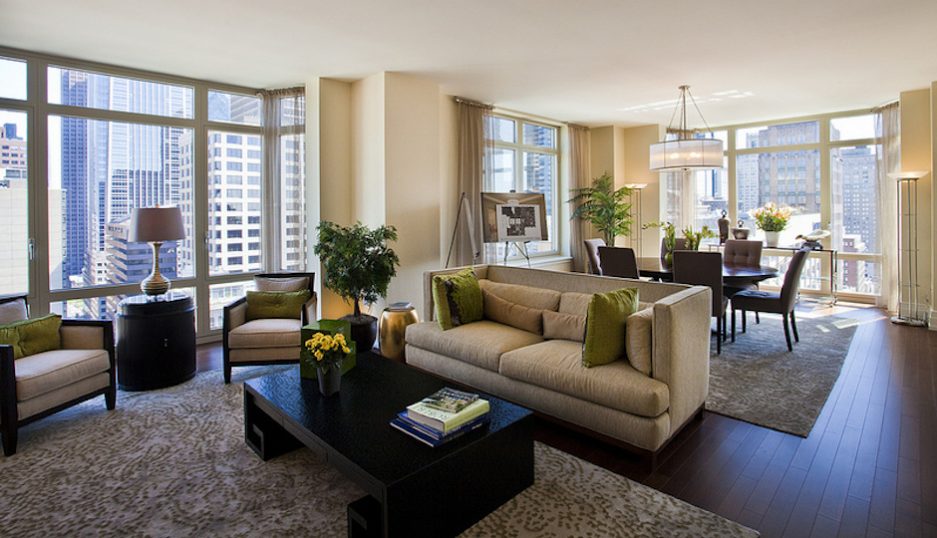 It was reported that the Flyer’s captain had bought a unit at 10 Rittenhouse, that super luxe residential tower designed by Robert A.M. Stern, for a cool $2.2 million (or somewhere in that ballpark) in July. Which penthouse he picked is anyone's guess, but thanks to Property’s Shannon Rooney and Laura Kicey checking in on the units when they were in progress, we have pretty good idea of what Giroux’s Philly digs looks like. 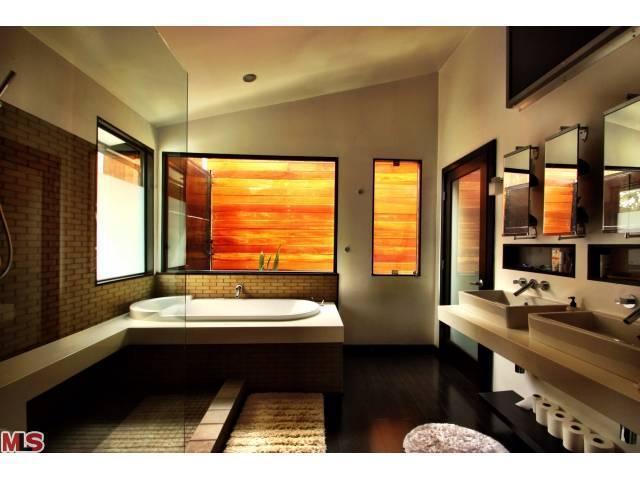 The funny Upper Darby native was looking to sell his unique (seriously, click on the red title link above) Loz Feliz rancher when we wrote about his home in January. After sharing our blog post on Twitter, Kennedy tweeted back with bonus info on the home: “There’s also a moat.” 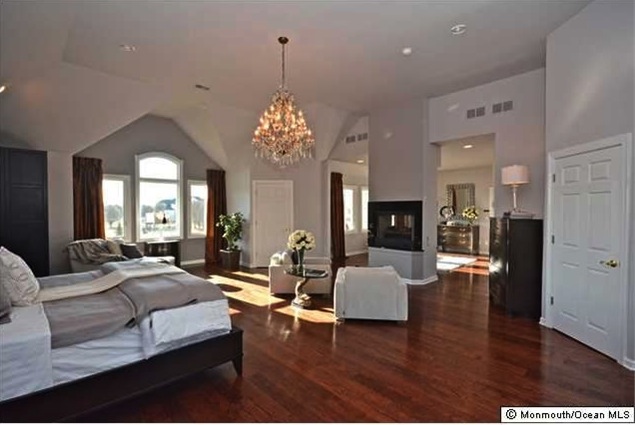 Queen Latifah had her New Jersey manse listed shortly after the start of 2014, but the 23-room home wasn’t welcomed on the market as warmly as one might have expected. The Real Estalker’s blunt assessment of the interior is what comes to mind: “wonky ceiling and wall angles that we can’t understand or intellectually support.” 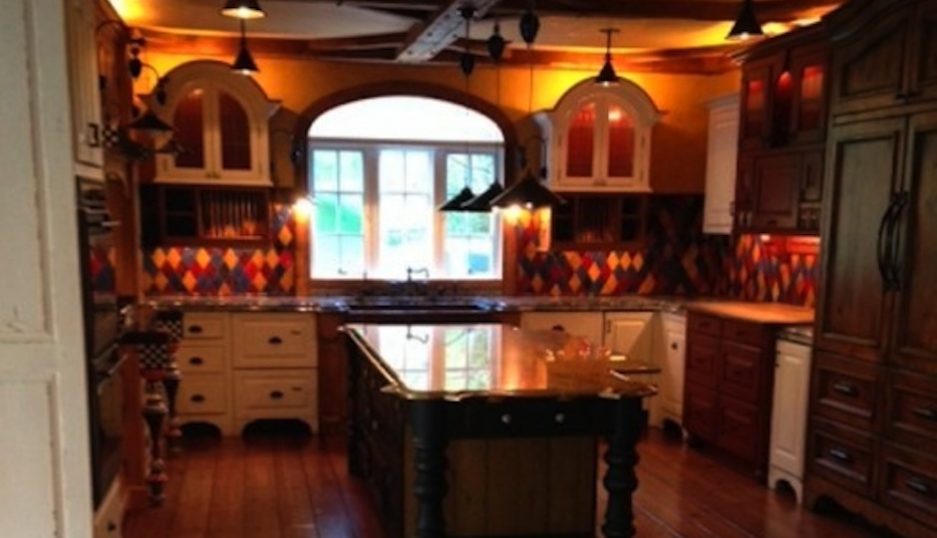 It doesn’t seem like anyone fell for the former Eagles coach’s Main Line house, which although no longer on the market, is not mentioned as having been sold. One reader described the interior as reminiscent of “a gaudy Christmas tree that you just keep looking at.” 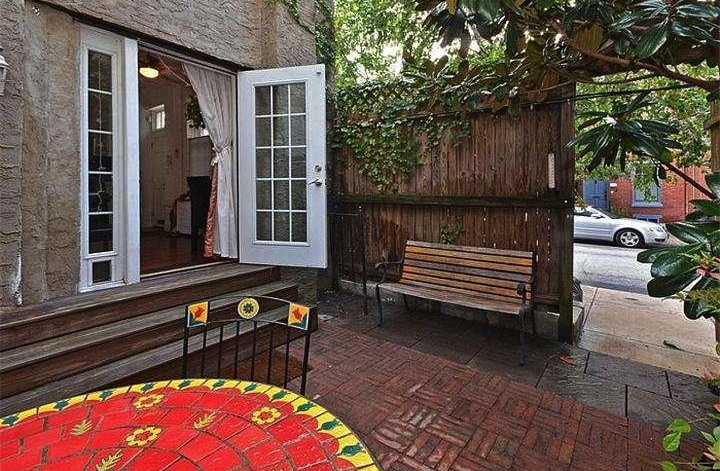 This light blue townhouse (also included on Property’s Favorite Trinities of 2014 roundup) with modern upgrades and homey touches was once the residence of director David Lynch. It was listed in late September, but promptly removed a month later. No word on a sale, so we’re wondering if maybe the owner had a change of heart? 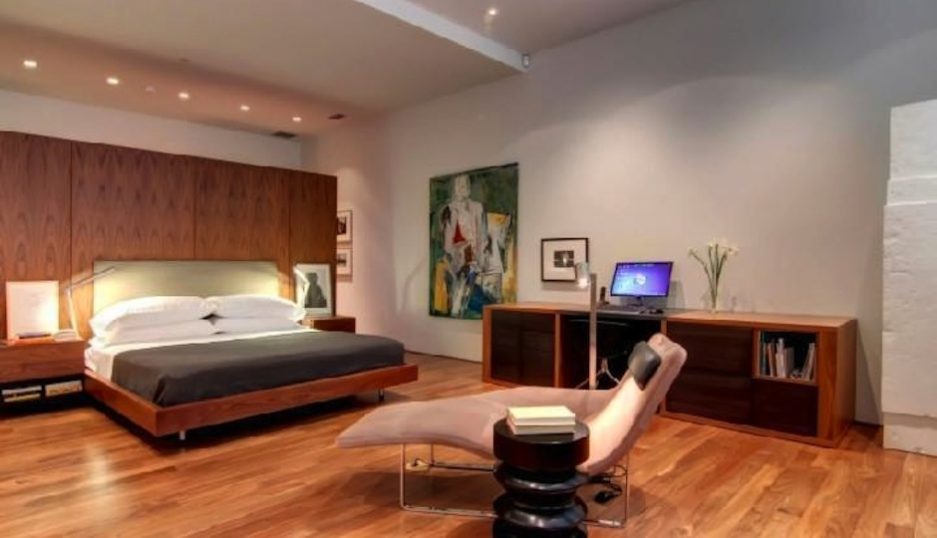 Flyers owner Ed Snider had listed his Manhattan apartment on the market when a reader reminded us that he also had this ritzy two-bedroom condo at the Lippincott here in Philly. We got a look at the place and were mightily impressed by its sophisticated contemporary vibe. 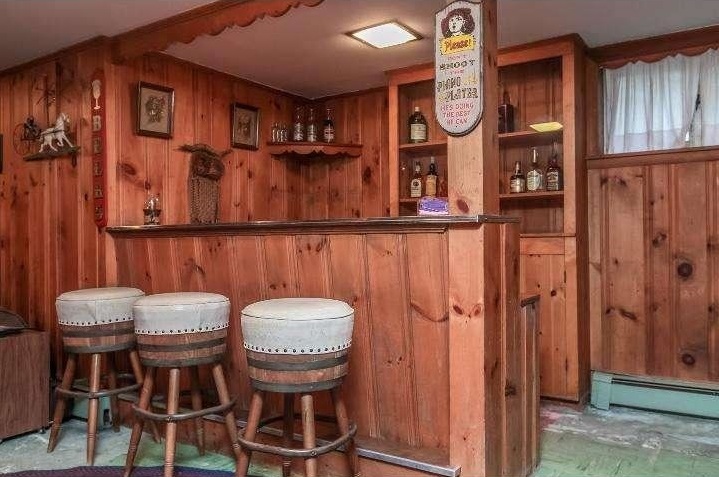 Bill Haley of Bill Haley and His Comets fame may have been from Michigan, but the musician (whose hits “Rock Around the Clock” and “Shake, Rattle and Roll” are purported to have popularized rock and roll music during the early fifties) actually grew up in Delaware County, PA. This is Mr. Haley’s Delco home, which has not been updated since he moved out. According to Realtor.com, “Melody Manor” was sold in November. 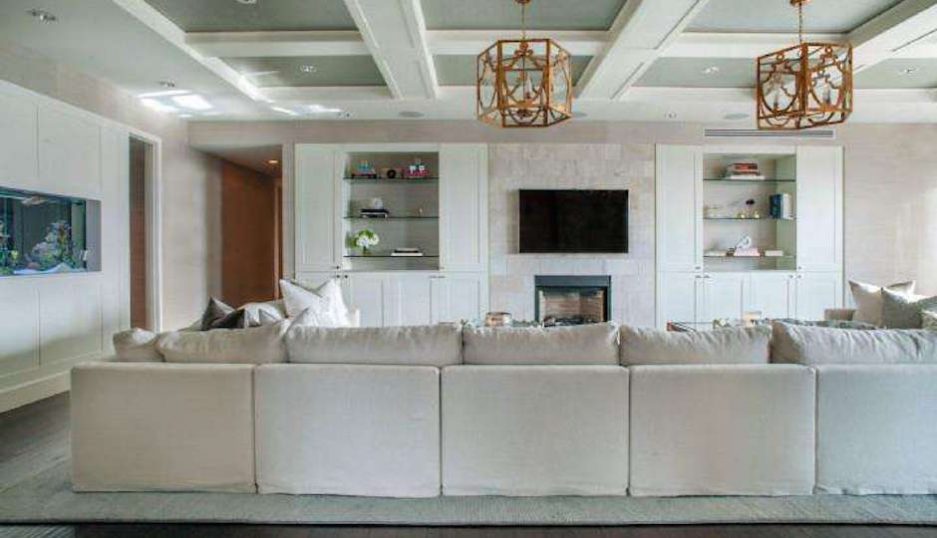 Interested in living in the former home of the Phillies closer? Jonathan Papelbon put his $6.9 million home at 1706 Rittenhouse on the market earlier this month. It’s still for sale, all 4,200 square feet of it (and that’s including the private elevators that open directly into the condo). 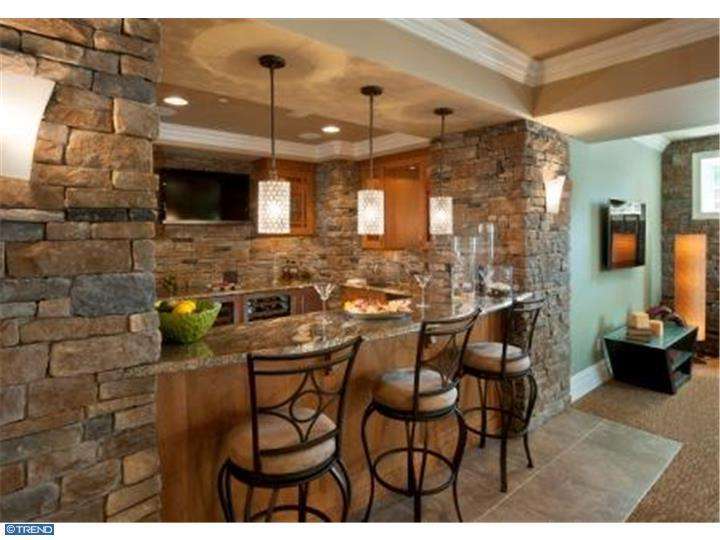 Last we heard, Ryan Howard’s Blue Bell house at Deerfield Court was pending sale. Unfortunately, there were no official photos of the home to be found anywhere. However, the home’s builders were known to have designed many of residences at Deerfield, so we included a gallery of a different (but nearby) home to give us an idea of what Howard’s house looked like. 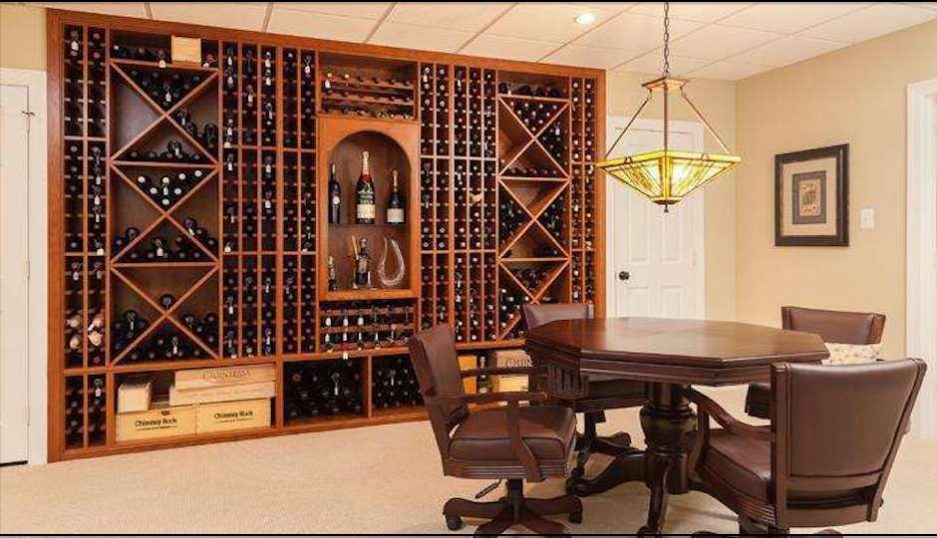 On the market since the summer, the photos for Cole Hamels’ Newtown Square colonial seemed more staged than the average home listing pictures. Then again, most listings aren’t for a $1.55 million 5-bedroom with a security system that includes motion detectors and cameras. There have been no reports of the home having sold as of publishing time. 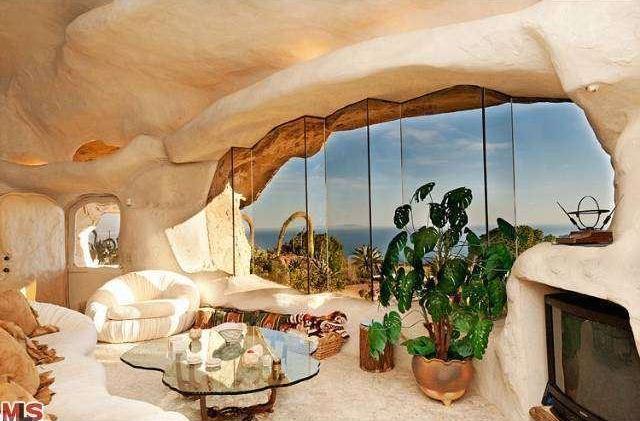 I mean, really? You might have already heard, but Dick Clark’s Flintstone’s-inspired “magical retreat” in Malibu somehow sold a few weeks ago. The former home of the brief Philadelphia resident (he moved to Drexel Hill in the fifities, and hosted American Bandstand in Philly until producers forced him to move it to Los Angeles in 1964) has killer views and direct access to the beach.