The Phillies' closer has put his unit at 1706 on the market. Despite the lack of interest from other teams, Phillies closer Jonathan Papelbon is apparently optimistic about being traded. He’s put his unit at the ultraluxury 1706 Rittenhouse on the market and has Kelly Pendino Betley, a realtor who works with athletes like LeSean McCoy, Cliff Lee and Mark Streit, handling the property.

All the units at 1706 are full-floor units with terraces that have fantastic views. Private elevators lead directly into the units, and there’s an automated parking system that allows residents to swipe a fob on the way down and have their car waiting when they get to the lobby.

Papelbon (or his contract, to put it more humanely) has reportedly been priced “prohibitively” by Ruben Amaro. This luxury unit is priced high as well, but is not surprising in Philadelphia’s most expensive building.

Fine print and gallery below. 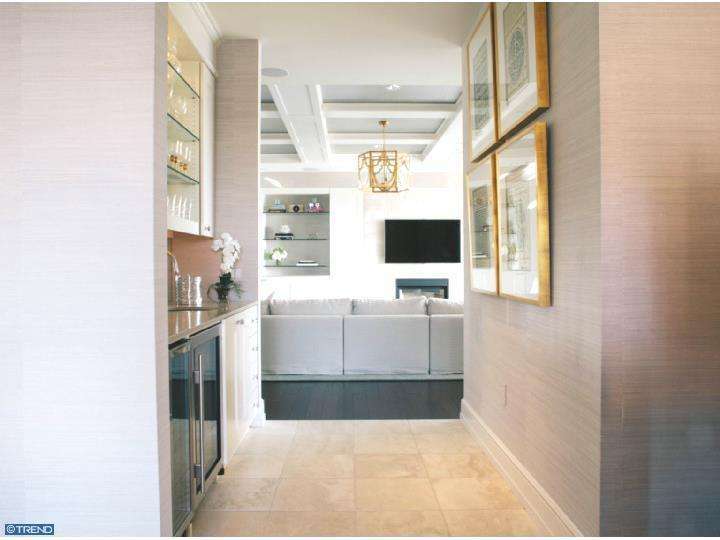 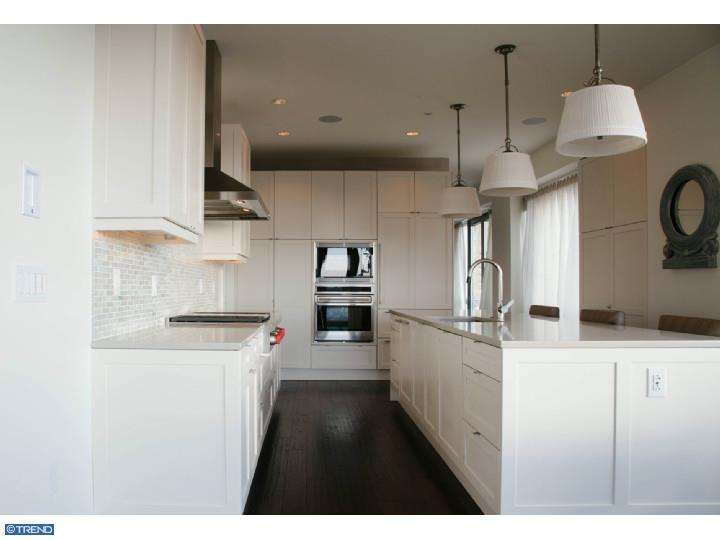 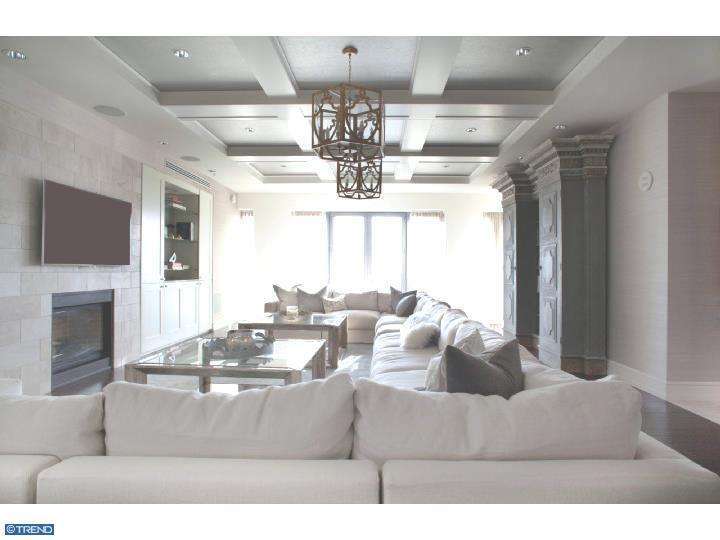 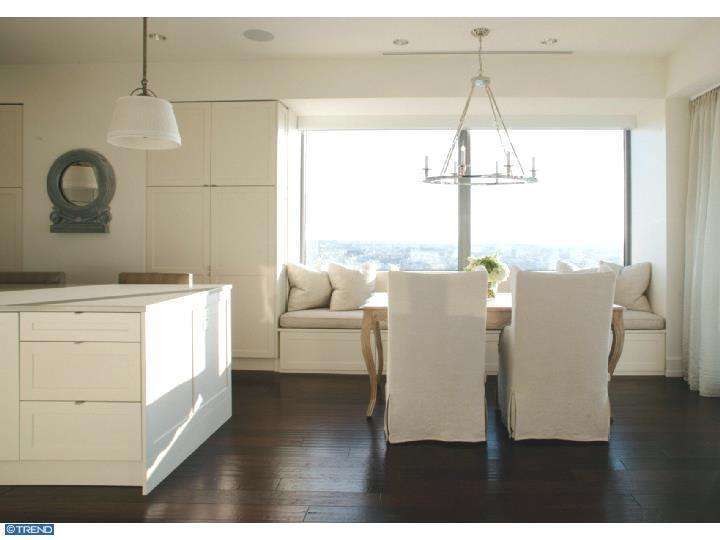 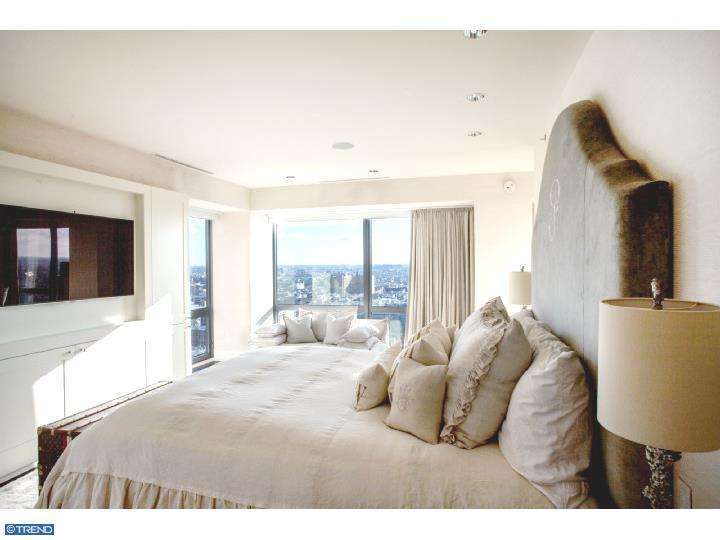 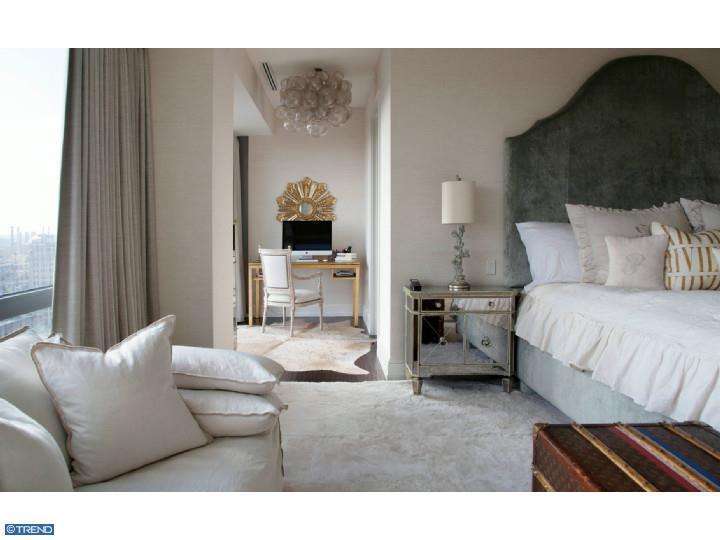 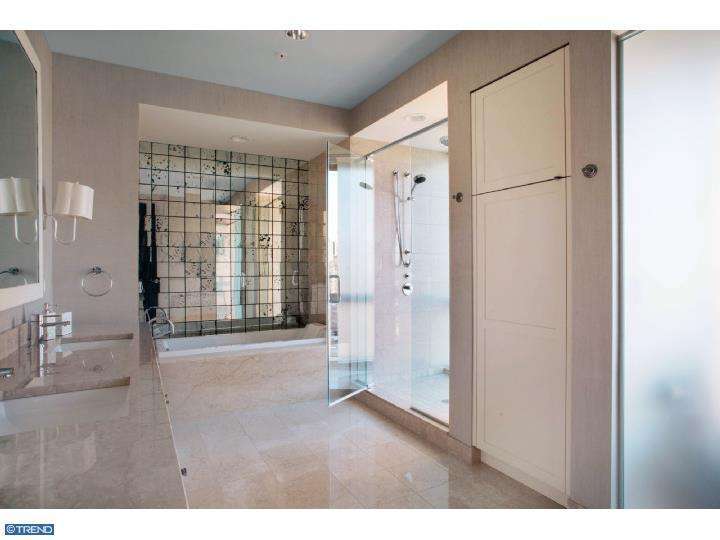 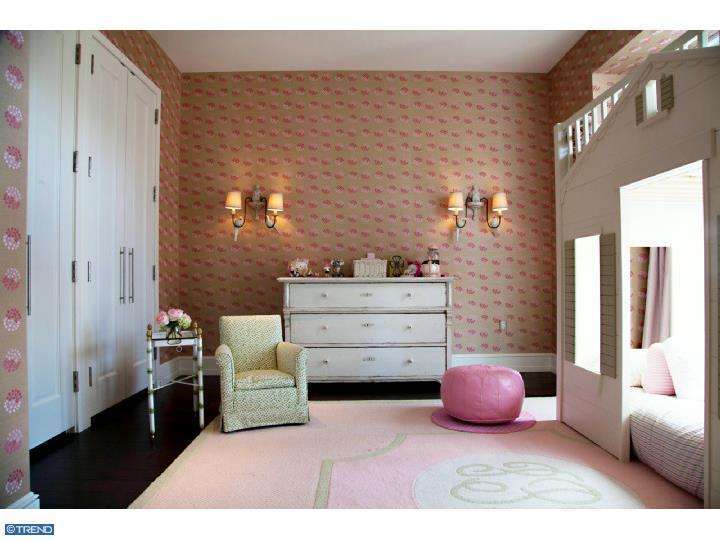 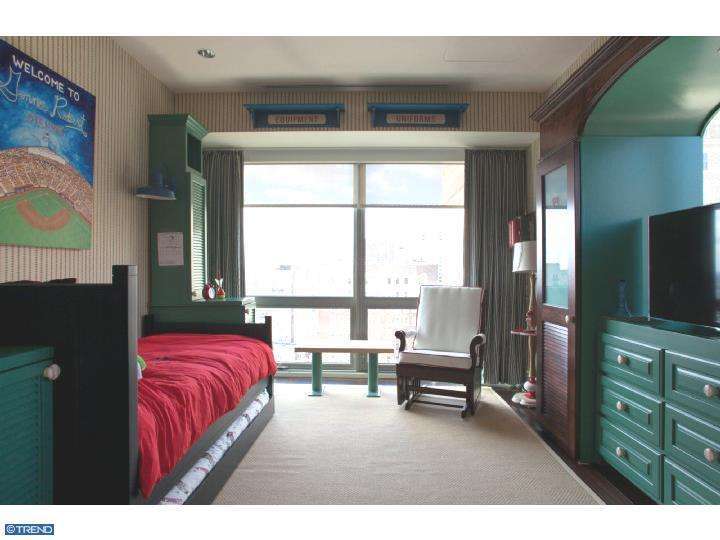 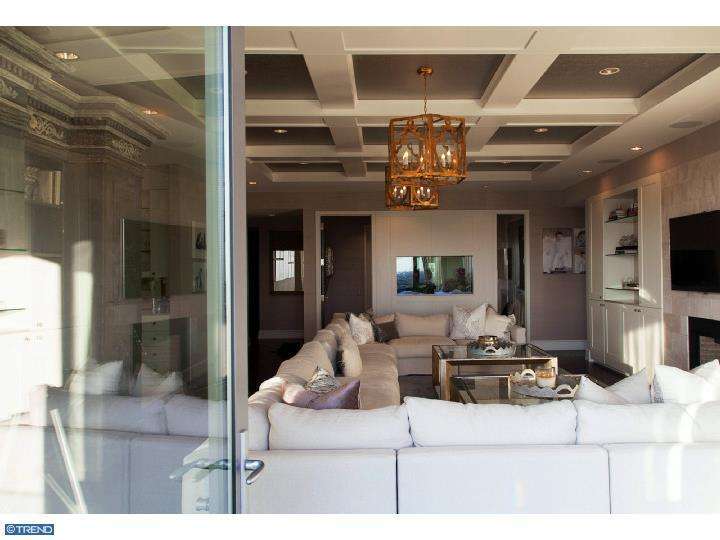 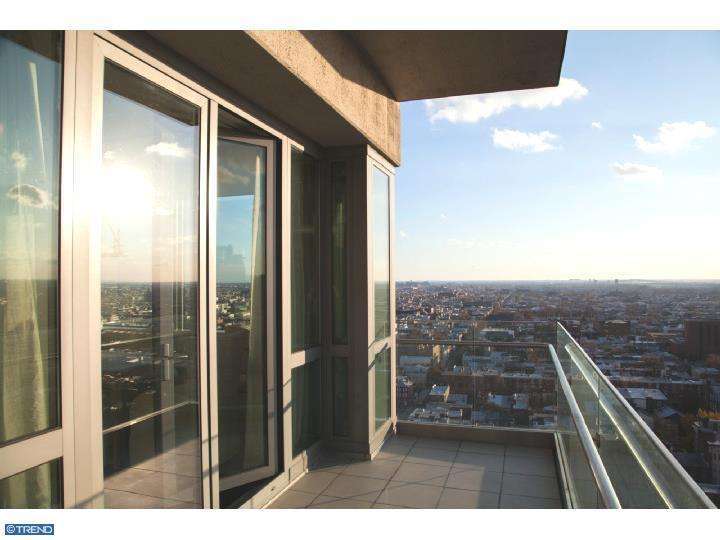 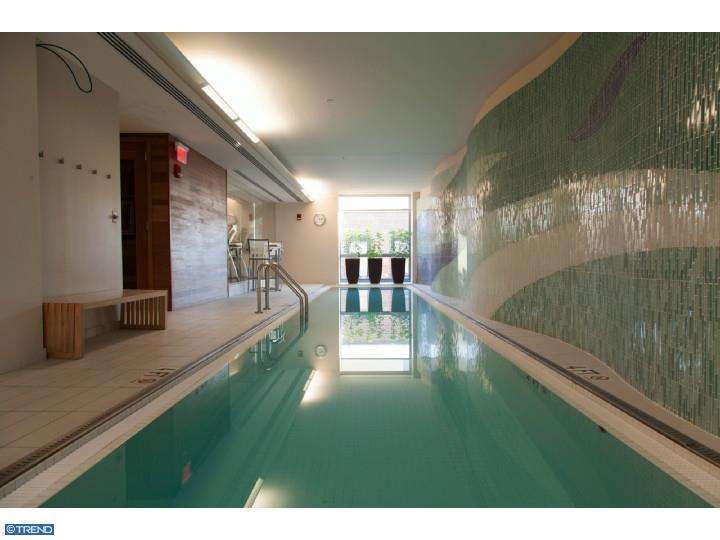 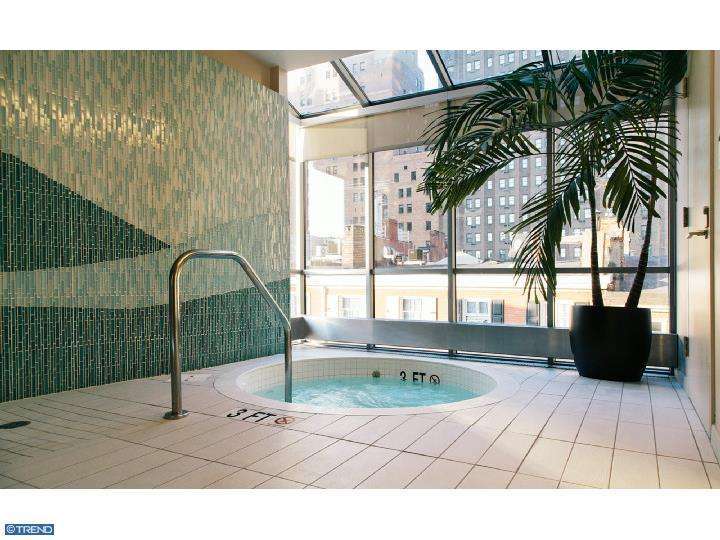 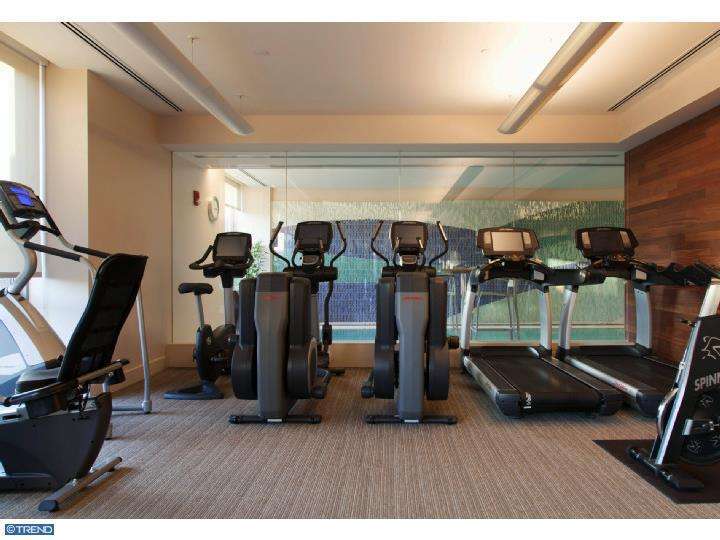 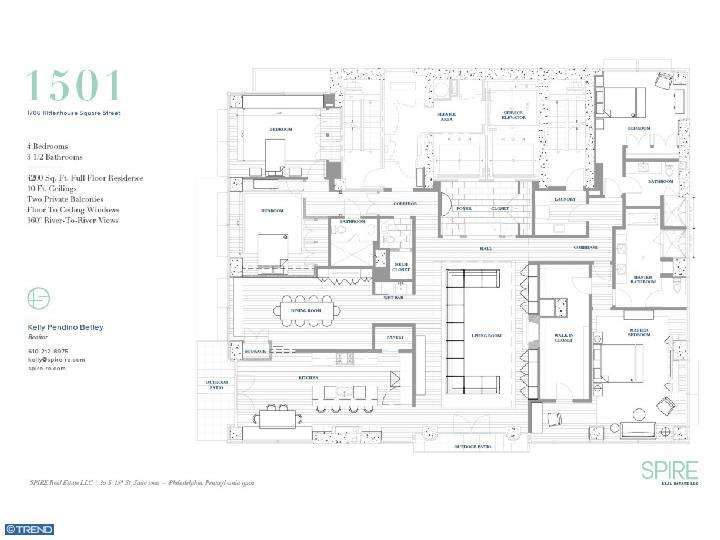