In Honor of US vs. Canada Semifinals, Ed Snider’s Philly Digs Ed Snider may have put his Manhattan apartment on the market, but as a Property commenter pointed out, he also owns a condo at the swank Lippincott on Washington Square which, according to Public Record, he bought for a cool $2.61 million in May 2013.

The condo at the Lippincott is a tad smaller than his New York pad as it doesn’t have a third bedroom. However, a semblance of space is restored by the home’s high ceilings and the master bedroom’s expanse. One of the bathrooms also has a crisp minimalist design that complements the home’s contemporary vibe. 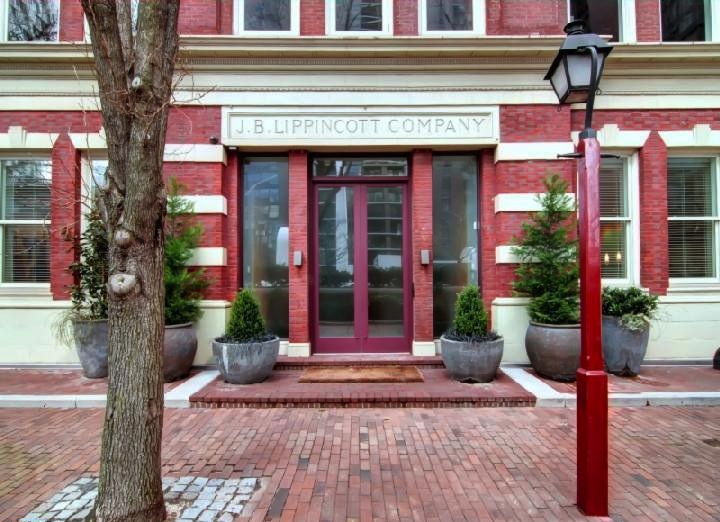 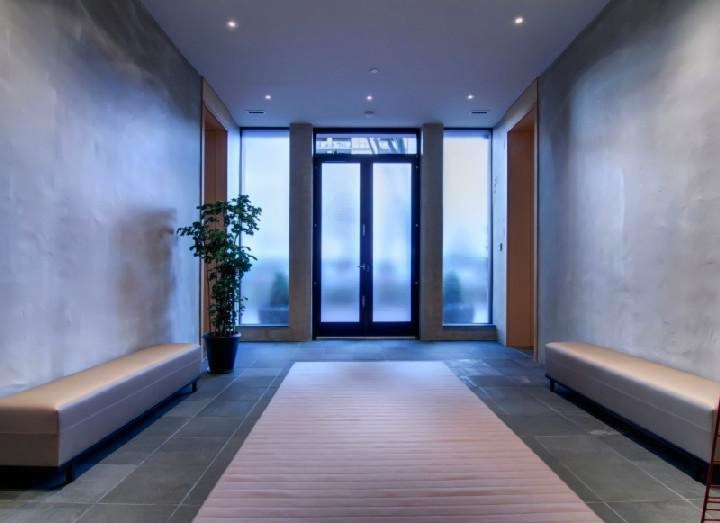 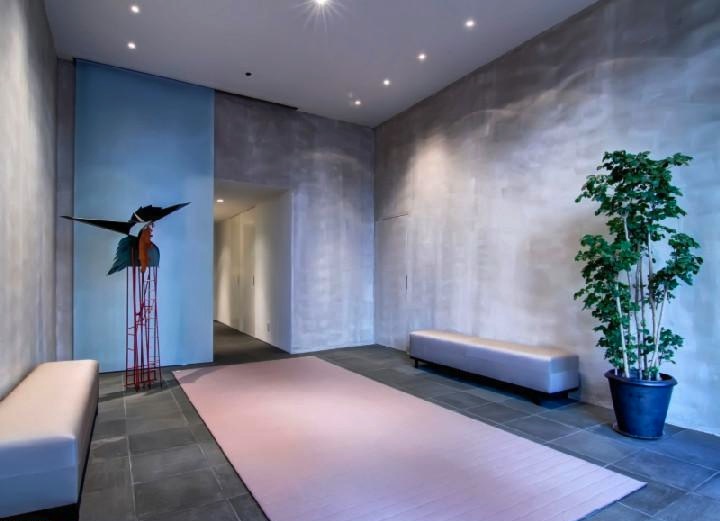 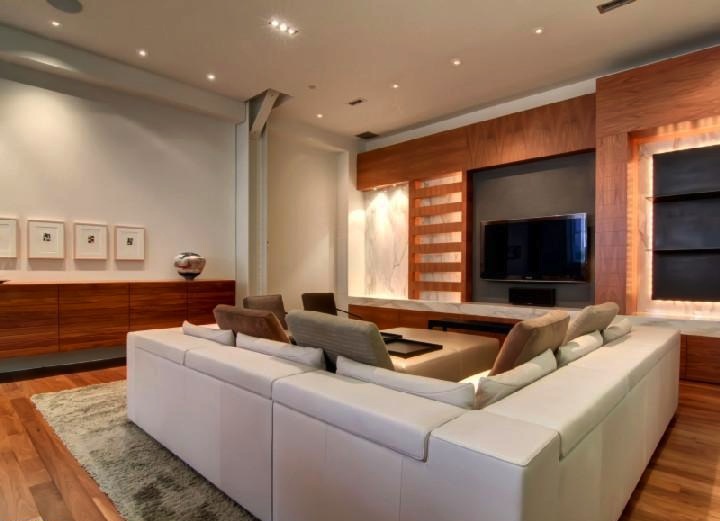 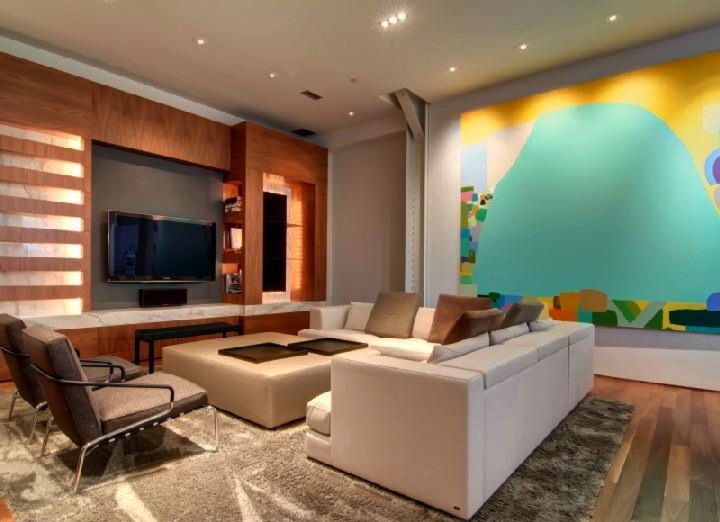 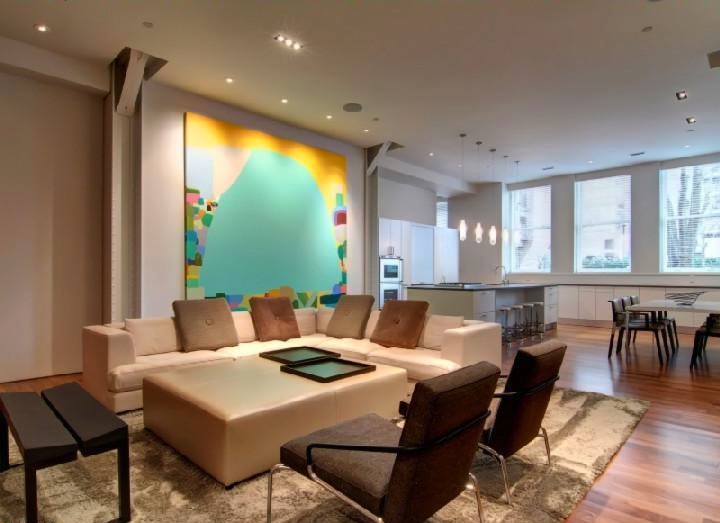 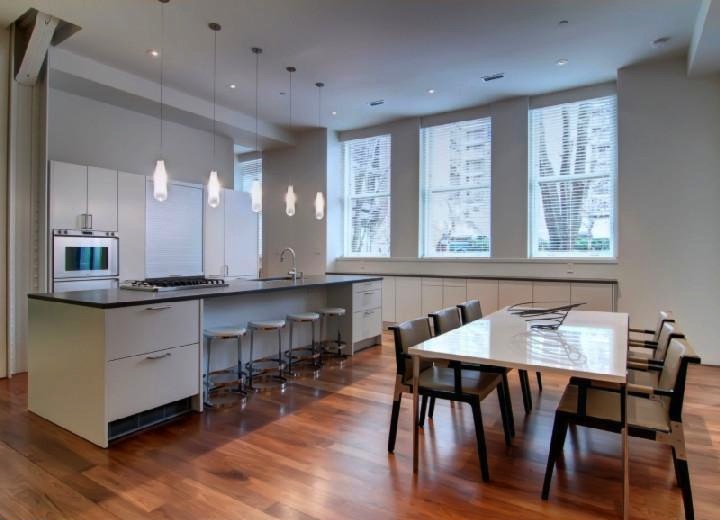 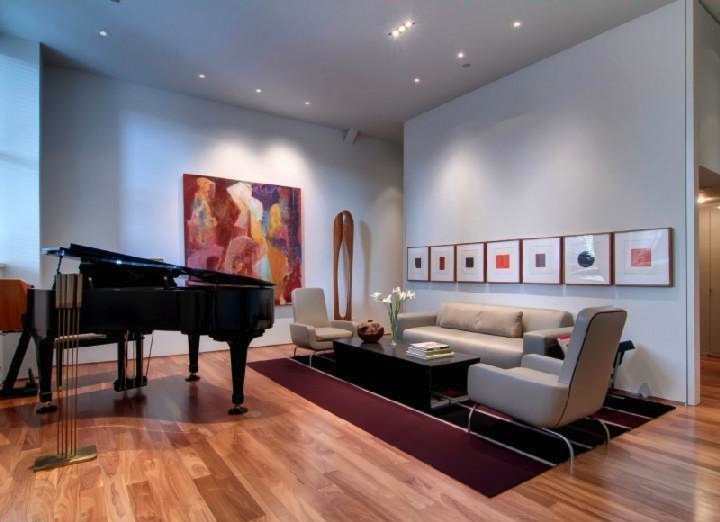 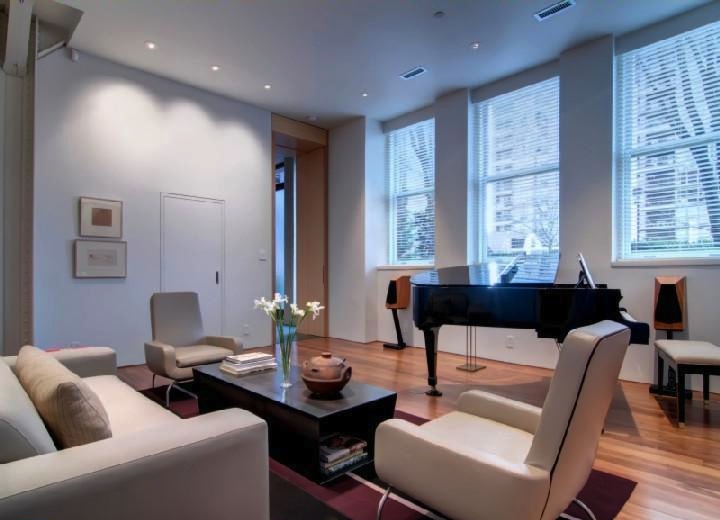 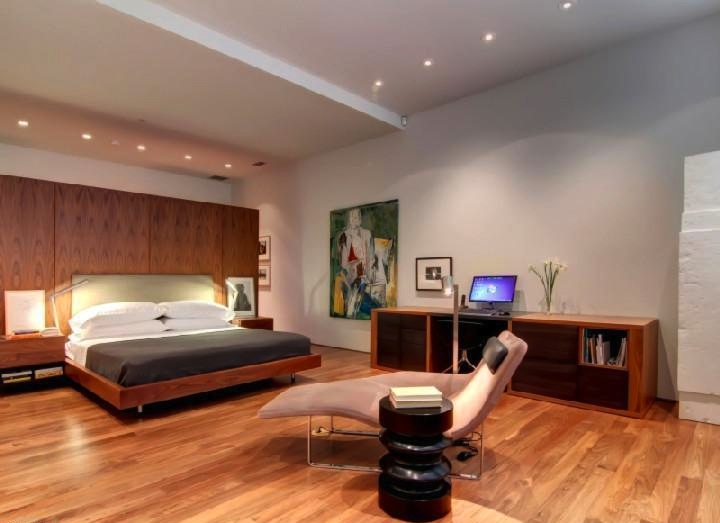 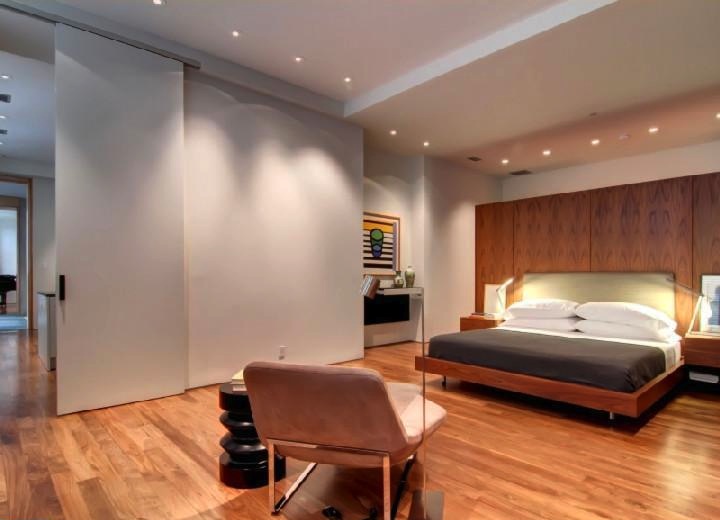 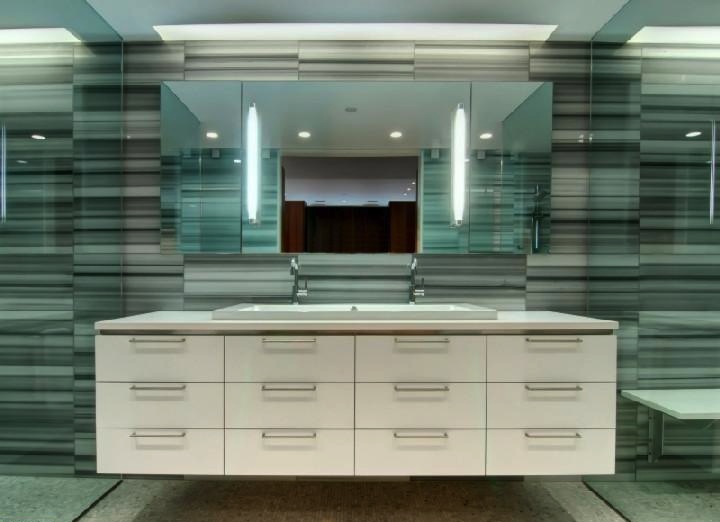 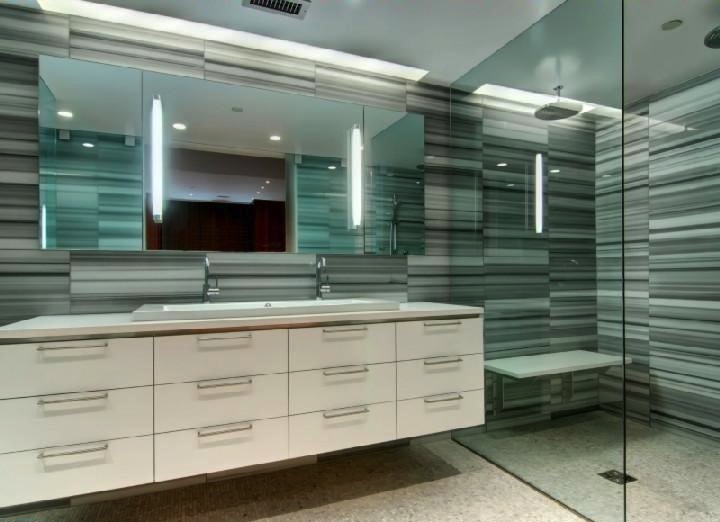 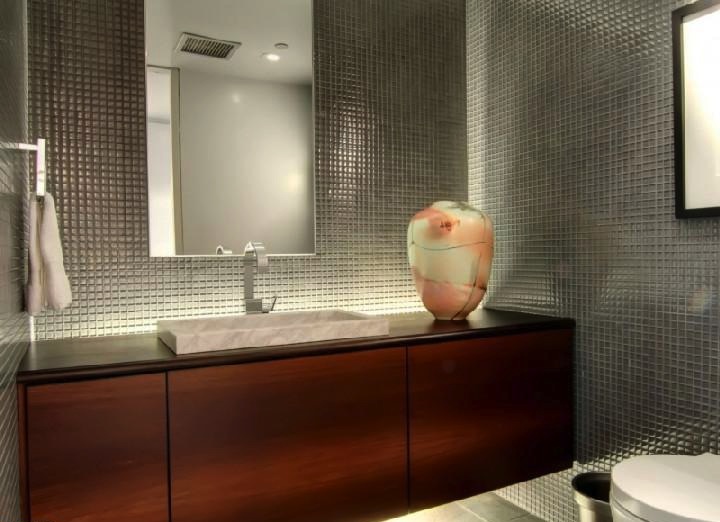 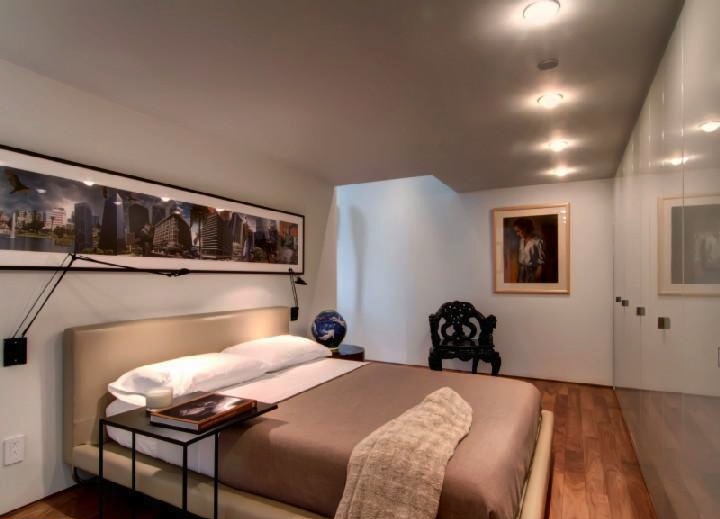 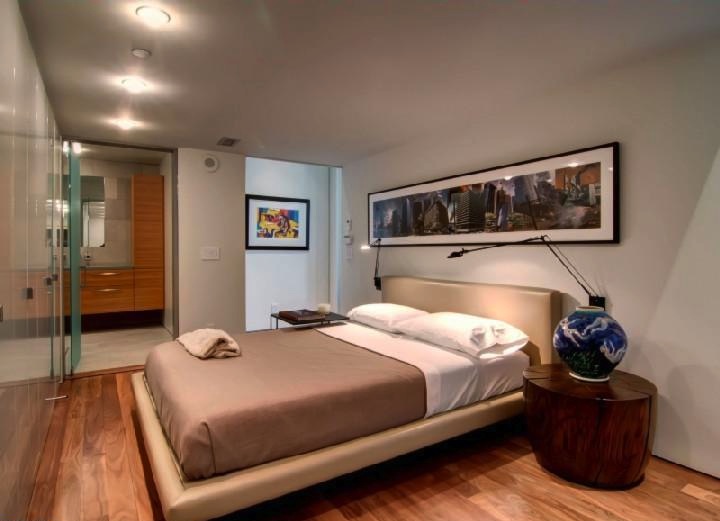 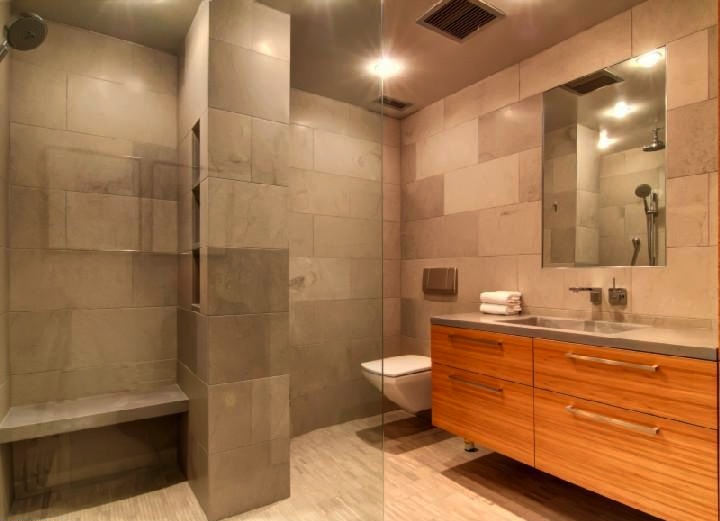