Plus, a magical Mastriano matchup … and plenty of fun stuff to do this weekend. 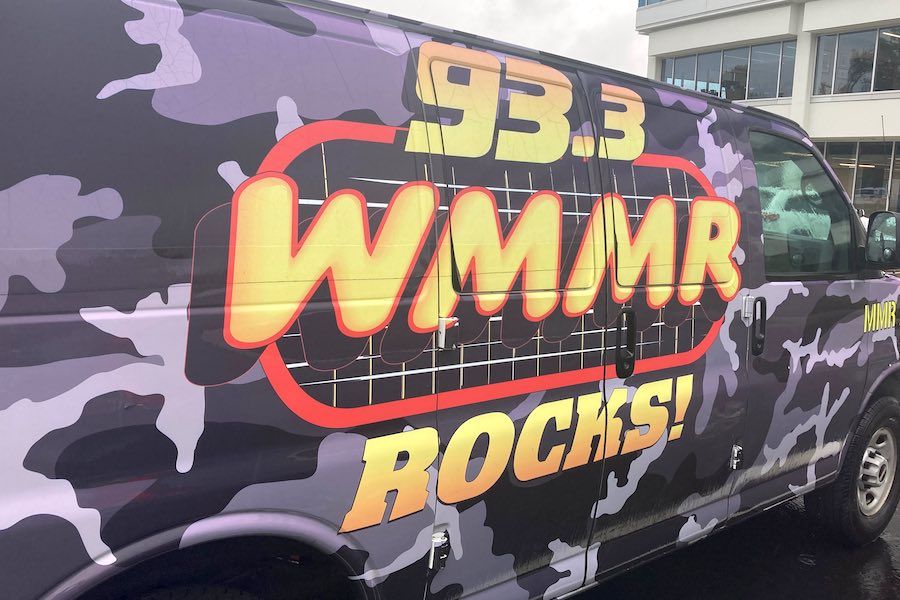 UPDATE: It turns out that the owners of WMMR wanted to fire WMMR legend Pierre Robert not long ago. For the full story, go here.

WMMR Corporate Responds to Blowup at the Philadelphia Radio Station

On Wednesday night, I told you about some big problems at WMMR — notably, that corporate ownership had kicked longtime WMMR DJ Jaxon (real name: Paul Jaxon) to the curb. And that they also eliminated live overnight programming at WMMR, instead opting for the automated crap that most radio stations around the country use. And we’re not exactly sure how many ‘MMR employees had been let go on Wednesday, but certainly Jaxon and at least several others.

On Thursday afternoon, I finally heard back from Beasley Broadcast Group, a.k.a. Beasley Media Group, the Florida-based publicly-traded corporate behemoth that acquired WMMR in 2016. I thought that perhaps the company would try to put a spin on the situation at WMMR and at least soften the blow, acknowledging the station’s legendary status in Philly and its (literal) generations of listeners, some of whom have been tuning in since 1968.

Alas, in true corporate behemoth form, a spokesperson for Beasley had but this to say: “Like other publicly traded organizations, we are restructuring our operations to reflect the reality of the country’s current economic challenges.”

“They fucking suck” is how one longtime WMMR employee put it when I shared the Beasley response with them.

A Match Made In Heaven

On Friday night, way up yonder in Erie, Doug Mastriano is having a big rally. And who is his featured guest? None other than right-wing fake-news master Jack Posobiec. 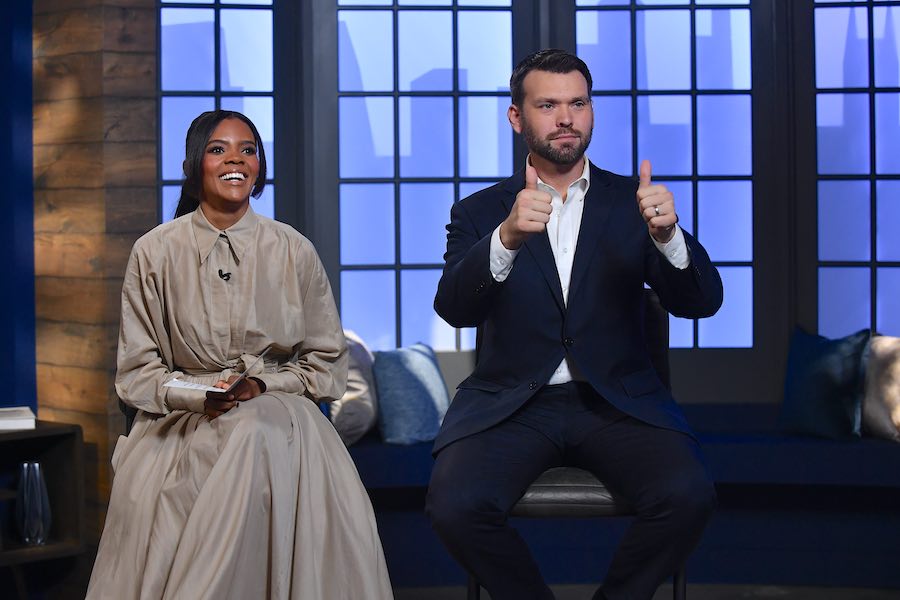 You can read all about the Norristown guy in our in-depth 2017 profile. I’m sure nothing outrageous will be said at this rally that I’ll be telling you about on Monday.

We all know not to trust polls one little bit. Okay, well, maybe we can trust them a little bit. But in general, we know not to trust them too much. That said, we’re constantly seeing them and talking about them. John Fetterman had a nice lead over Dr. Oz, said the polls. Then Dr. Oz made a move, and maybe Dr. Oz is now ahead in some of the polls — if you consider the margin of error. It’s a lot of data to take in. And it can be confusing. Fortunately, our friends at Vox are here to talk with experts about the polls and explain “How the Pennsylvania Race Got So Close.”

And More From the Experts

A lot of people have been making a lot of noise about John Fetterman using closed captions during a recent TV interview, just as he will in his debate with Dr. Oz on October 25th. Before making judgments, it would be helpful if people understood more about what’s going on here. So the Washington Post talked to the people who know. Novel idea.

I know; Election Day isn’t until November 8th. But as I told you earlier this week, you can now request a mail-in ballot. Many have already been sent out to voters. And you can even show up at City Hall, get a mail-in ballot, and hand it in right then and there, in person. Took me less than 30 minutes. Read all about it.

Maybe seeing Rocky: The Musical, or Annie? Maybe getting into the spooky spirit with the kids? Here are several dozen other great weekend ideas to get you started. (I’m more than a little intrigued by the unauthorized musical version of the grisly horror movie Saw from that list.)

Where Are You Eating This Weekend?

Tired of the same old same old? Why don’t you try something new? What’s new, you ask? If only somebody would compile all the new Philadelphia restaurant and bar openings in one place. Me, I’m going to head over to Fork in Old City to celebrate that restaurant’s 25th anniversary with its owner, the venerable Ellen Yin. (Check out my new interview with Yin here.)

And from the Always Hopeful Sports Desk …

Happy almost weekend! It’s gonna be a helluva stretch for Philly sports fans, starting off with today’s Phillies playoff game against the Braves, set for 4:37 at Citizens Bank Park. Aaron Nola is pitching against what was still a Brave TBD when we wrote this, likely either Charlie Morton or Spencer Strider. There’s another Phils-Braves game on Saturday, also at home, at 2:07. And WE DON’T NEED NO STINKIN’ BRAVES SCHEDULE BEYOND THAT. Right?

On Sunday, the Iggles have the late game, at 8:20 against Dallas, at home at the Linc. Dallas is 4-1; the Eagles are 5-0. Dallas quarterback Dak Prescott has been out with a broken thumb, and his sub, Cooper Rush, has never played for the Eagles. How refreshing! He has, however, spent his entire six-year pro career with the arch-rival Cowboys and Giants, appearing in a grand total of 10 games prior to this season. He’s also the QB who won the past straight four games for Dallas. That’s led to a (gulp) Quarterback Controversy! Couldn’t happen to a nicer team.

No such problem here, as Jalen Hurts is the toast of the goddamn town. The Birds have won eight straight regular-season matchups with him at the helm. And as the Inky’s Mike Sielski said this week, Jalen Hurts doesn’t do dumb stuff. Unlike certain other Eagles quarterbacks that the entire Washington Commanders fan base can name. The game is on NBC, and you know what that means: Cris Collinsworth. Watch on NBC; listen on WIP.

We shall not speak of what happened last night with Temple football.

The Flyers also played. And will play again. —Sandy Hingston