Friday Was a Strange Morning at WMMR

Pierre Robert and the Preston & Steve cast addressed the "elephant in the room" — and played a very interesting selection of music. 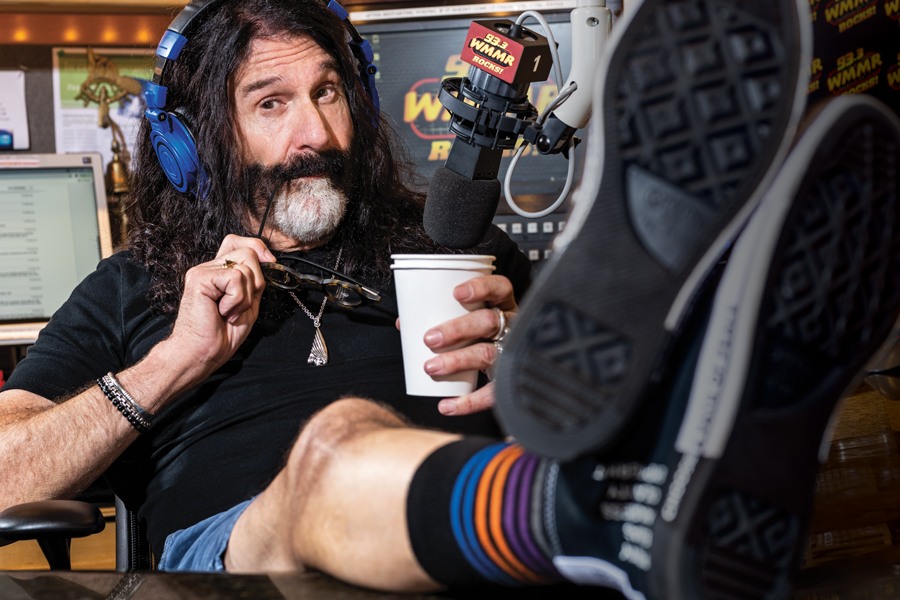 WMMR DJ Pierre Robert, who shared a moment with the cast of Preston & Steve on Friday, in a file photo. Photograph by Linette & Kyle Kielinski

Every morning on WMMR in Philadelphia, there is what is known in the radio industry as a crossover. This is the period between one show and another where the hosts of one show might have some friendly banter with the hosts of the one that follows. The crossover between the popular morning show Preston & Steve and that of WMMR legend Pierre Robert, who takes us into the afternoons, usually occurs around 10:30 a.m. or so, the “or so” being attributed to Robert’s well-known penchant for tardiness.

On Friday morning, Robert was right on time for the crossover. But it was a crossover at WMMR like none before.

Earlier in the week, as we reported on Wednesday, the corporate owners of WMMR, Beasley Media Group, fired longtime WMMR DJ Jaxon (real name: Paul Jaxon) and others. (A Beasley rep later issued this pretty cold comment to Philly Mag.)

Beasley also eliminated entirely the live overnight broadcast, instead opting for an automated system that has become far too common, nay, ubiquitous in the radio industry. In this 2021 interview with Philly Mag, Robert boasted of this overnight show, pointing out that they are such a rarity.

Robert and the Preston & Steve cast used the ten-minute crossover as an opportunity to address the “elephant in the room,” as co-host Preston Elliot put it.

“Corporate entities have their structures and things happen,” Elliot noted. “A family of ours is no longer here.” It felt a little funereal at times, a wake on the radio for Jaxon et al. The crew noted that Jaxon didn’t have an opportunity to say goodbye on the air.

“It’s confusing to the listeners,” said Robert. “I guess corporate cuts are a way of life in America.” Robert also lamented the loss of the overnight show.

“It broke up our family,” said Preston & Steve‘s Kathy Romano of Jaxon’s separation from WMMR. “We’ve been together for almost 20 years, all of us here at the station.” 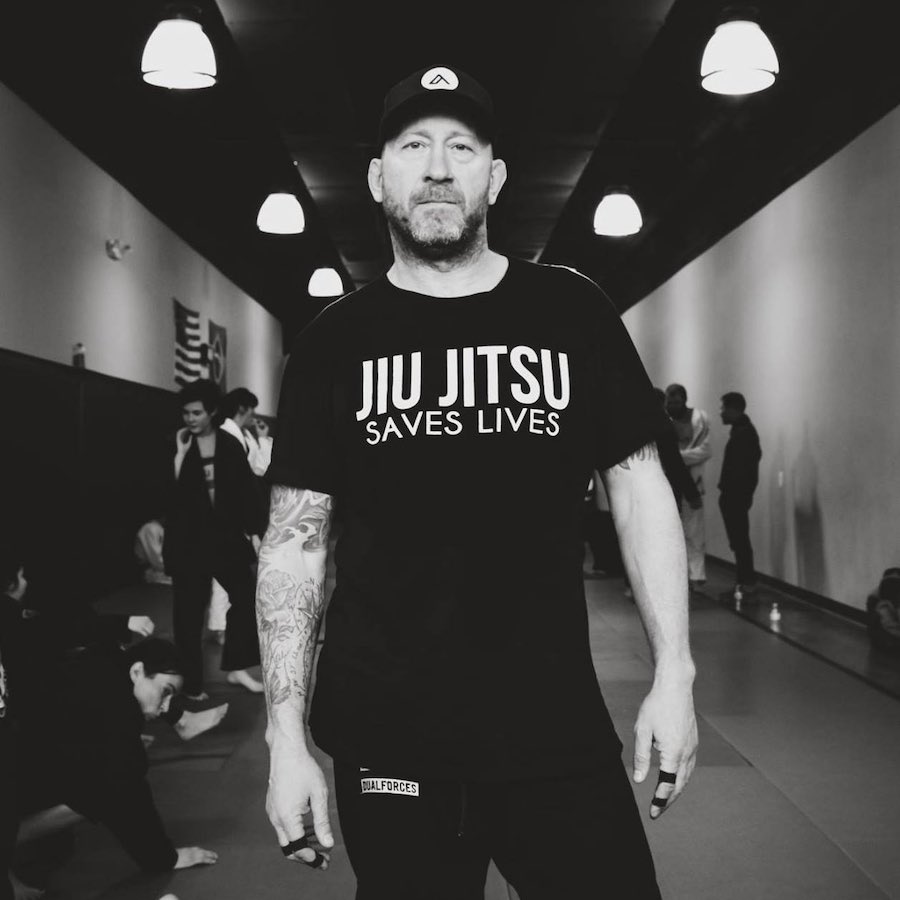 Since the cuts on Wednesday, Philly Mag has also learned that Beasley had considered terminating its relationship with Robert last year by not renewing his contract. Yes, Pierre Robert. The one and only.

According to several well-placed sources at WMMR and in the Philadelphia radio industry and those close to Robert, the company considered severing ties in 2021 in a belt-tightening move. But, say those sources, a representative of Robert was able to swoop in and wound up securing a new contract. (A Beasley representative hasn’t responded to repeated requests for comment on this matter.)

No word on just how the rep managed to do that — said rep wouldn’t get into details when we asked him. Did Robert take a pay cut? Did the rep simply remind Beasley that Robert is a goddamned legend in this city? All we know for sure is that Robert got his contract and his job is safe — for now. Robert told us he was unable to comment on the situation.

But let’s get back to Friday’s broadcast. Listen, I could be reading way too much into this, but as anyone who’s ever made a mix tape knows, sometimes a song is just a song and sometimes a song says something. It seemed to me, a frequent listener of WMMR, that the team was maybe trying to say something with its song selections throughout the morning.

The song choices felt at times sadder or angrier than normal. The songs just before crossover were The Offspring’s angst-filled “The Kids Aren’t Alright” and Queen’s moody “Under Pressure.” And just after the crossover? “Wish You Were Here” (the Incubus song, not Pink Floyd’s) and “Waiting on a War” by the Foo Fighters.

A more direct observation on the situation at WMMR was Robert’s choice of “Around the Dial” by the Kinks. That song includes the lyrics:

Where did you go Mr. D.J.?
Did they take you off the air?
Was it something that you said to the corporation guys upstairs?
It wasn’t the pressure
You never sounded down
It couldn’t be the ratings
You had the best in town…

“We’re all shaken up,” says a station source. “And we’re also wondering what will happen next.”

This story has been corrected to attribute “The Kids Aren’t Alright” to the correct artist, The Offspring.