Chaos at WMMR: “A Really Dark Day in the Station’s History”

A popular DJ and others were let go. The overnight live broadcast, a rarity in the industry, is said to have been eliminated completely. 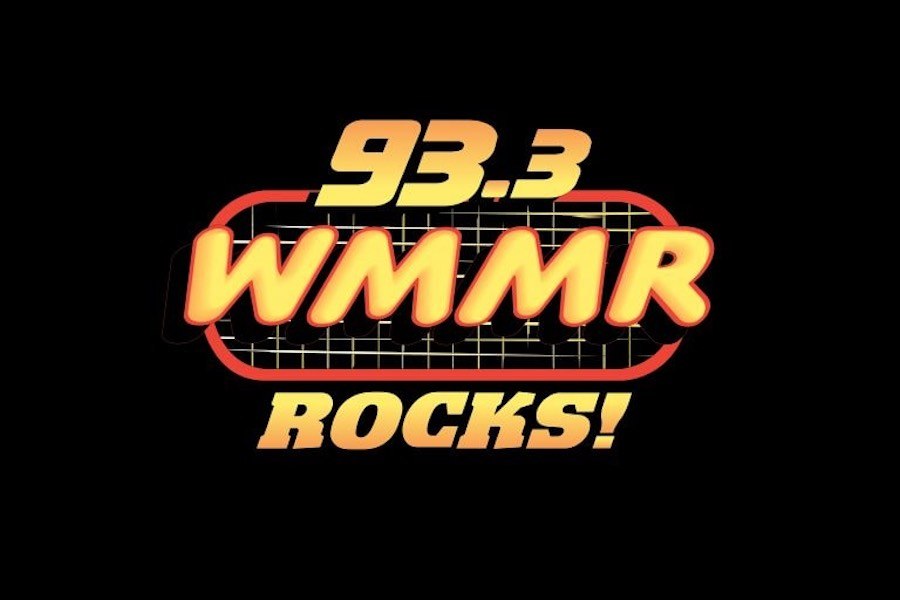 The WMMR logo (via WMMR)

UPDATE: It turns out that the corporate overlords who own WMMR wanted to get rid of Pierre Robert not long ago. Go here for the full story.

With a rich rock-and-roll history dating back to 1968 — a year before Woodstock — WMMR has achieved legendary status in Philadelphia. But Wednesday brought bad news to employees at the station.

“Today was a really dark day in the station’s history,” one longtime WMMR employee, who spoke on condition of anonymity out of concern for retaining their job, told Philly Mag on Wednesday.

According to that person and several other WMMR sources, all of whom would only speak under the condition of anonymity, several employees were let go, including popular DJ “Jaxon,” who handled the 3 p.m. to 7 p.m. slot that followed the reportedly still-employed Pierre Robert.

Jaxon worked as a DJ at at the station for nearly 20 years. In a Facebook post on Wednesday, he remarked that he had been caught up in “corporate cuts,” adding that it was “just part of the biz and the economy.” (Jaxon declined to comment.)

WMMR sources also say that in addition to the separation from Jaxon, station ownership completely eliminated all live overnight broadcasts. Such broadcasts are almost unheard-of among corporately owned stations like WMMR. In our extensive 2021 interview with Pierre Robert, he praised his employer for this overnight offering. “And while most stations are fully automated overnight, ‘MMR has a real live DJ all night long,” Robert told us at the time. “That’s very rare.”

According to sources at the station, ownership also severed ties with off-air employees. The number of such WMMR employee cuts ranged from “several” to “numerous,” depending on the source. At least one person affected by these decisions is in consultation with a lawyer.

“We’ve been live and local 24/7 and used that for all the good it brings us for 54 years,” one WMMR source told us. “But corporate ownership simply doesn’t care. And that’s the real punch to the gut. They are completely profit-driven. They don’t care about history or legacy or what the station and the people who work there mean to Philly and to the listeners. They care about one thing and one thing only: money.”

As for that corporate ownership — Beasley Media Group — no representative has responded thus far to our request for comment on the situation at WMMR.