A Brief Timeline of South Philly Through the Ages

From roaming buffalo and Dutch settlers through the first Odunde Festival and our restaurant boom. 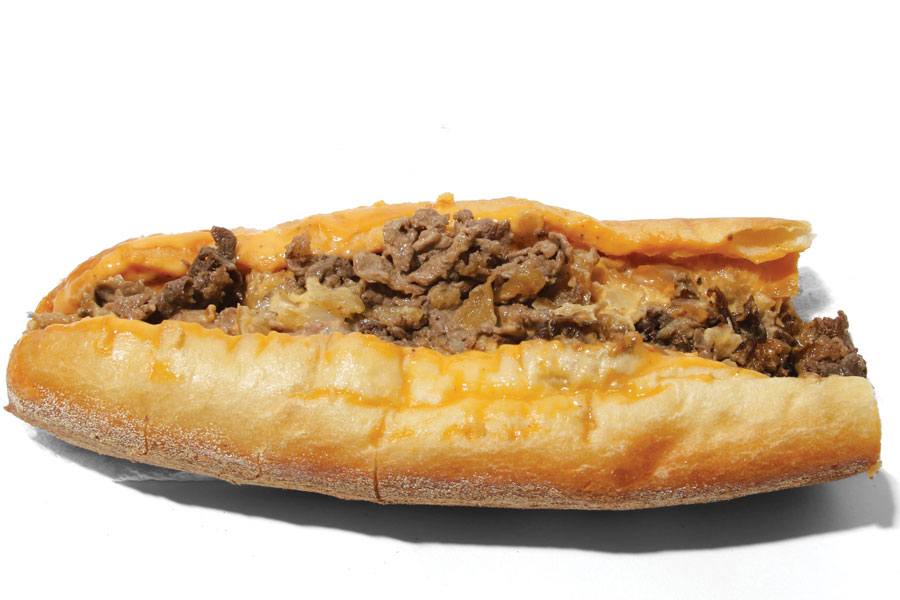 The opening of Pat’s King of Steaks makes our South Philly timeline. Photograph by cCaudia Gavin

Dutch settlers establish a foothold in Delaware. Within a decade, Swedes begin to settle at Wicaco, now in Queen Village.

William Penn buys land from the Lenape and subsequently lays out the City of Philadelphia, with South Street as its lower boundary. 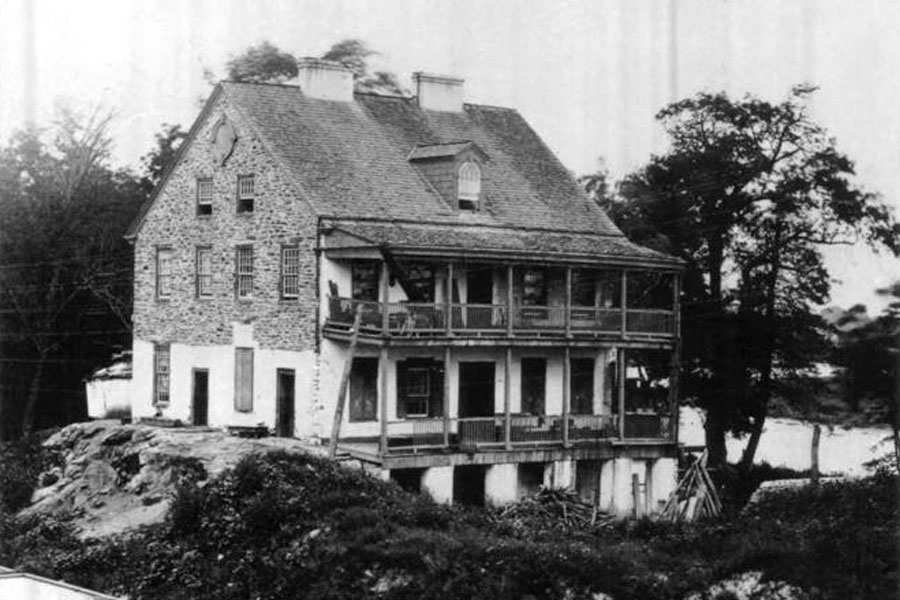 George Gray establishes an inn and ferry business on the west bank of the Schuylkill.

Southwark, from 5th to the waterfront between Washington and Lombard, is the first municipality outside the city.

There are more free blacks than slaves in the city. By 1840, 70 percent of Philly immigrants are Irish. Most find work on the waterfront.

There are 300 Italians in South Philly. In 1865, it takes newly arrived Lorenzo Nardi two days to find a fellow Italian.

South Philly is finally included in the city proper. From 4th to 9th streets between Lombard and Fitzwater is known as the “infected area,” for the unsanitary conditions.

A horse-drawn streetcar — the city’s first — operates on 5th and 6th streets starting from Morris. 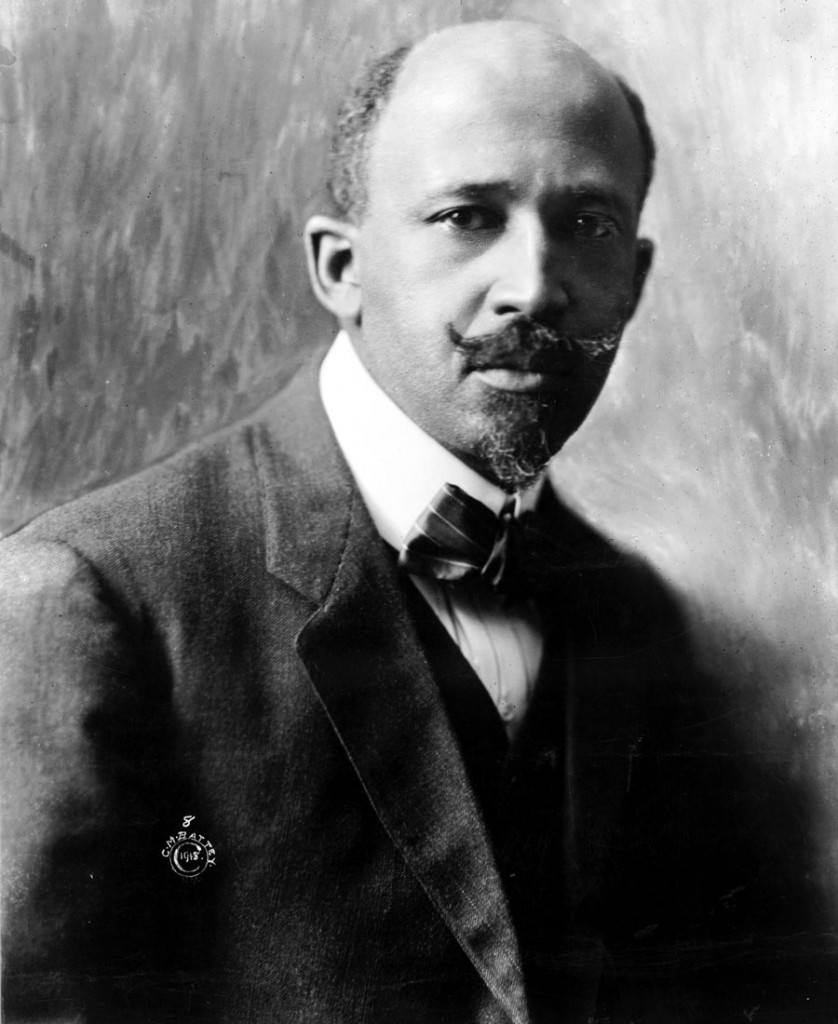 Pat and Harry Olivieri open Pat’s King of Steaks at 9th and Passyunk.

Wilson Park housing project opens at 25th and Jackson despite objections of neighbors. 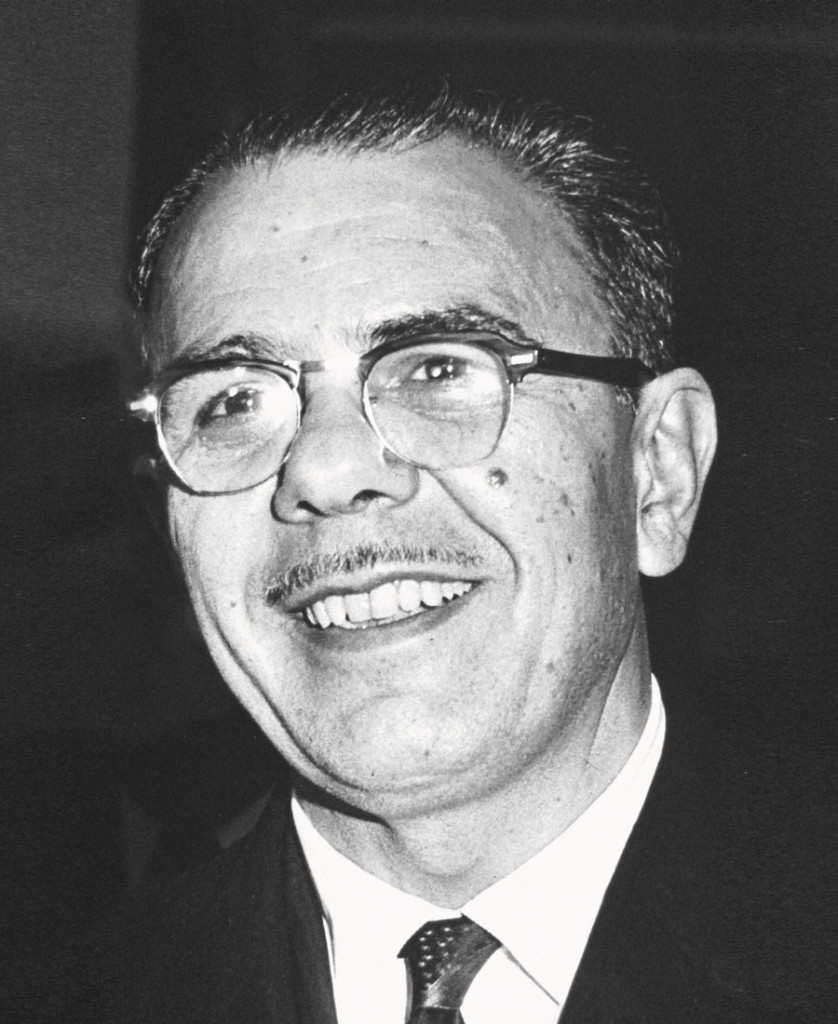 Angelo Bruno takes over the South Philly mob after Guiseppe Ida moves back to Italy.

The first Vietnamese immigrants arrive in South Philly. By 1996, they make up 4 percent of its population. 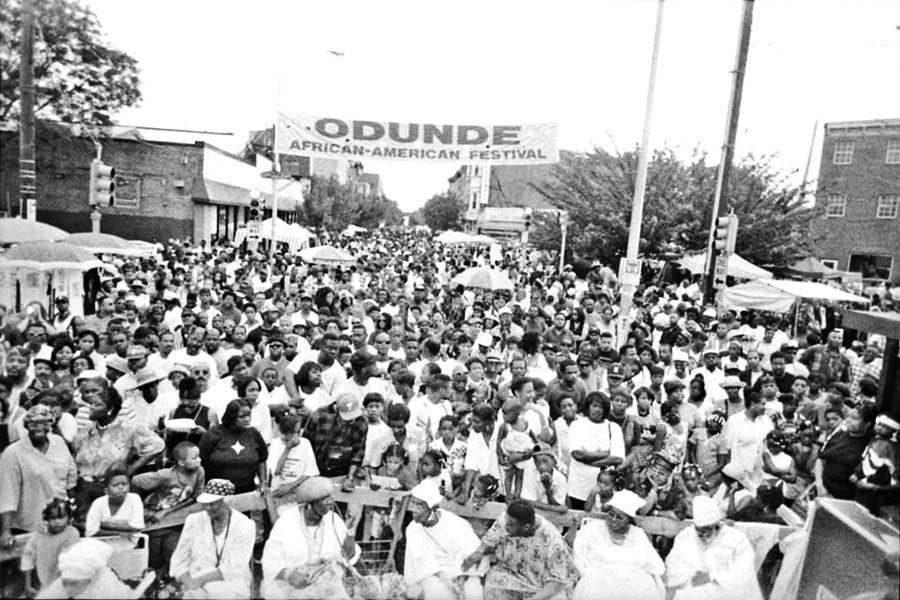 The first Odunde Festival is held in Grays Ferry.

Mob boss Angelo Bruno is shot to death outside his home at 10th and Snyder, setting off a bloody succession war. 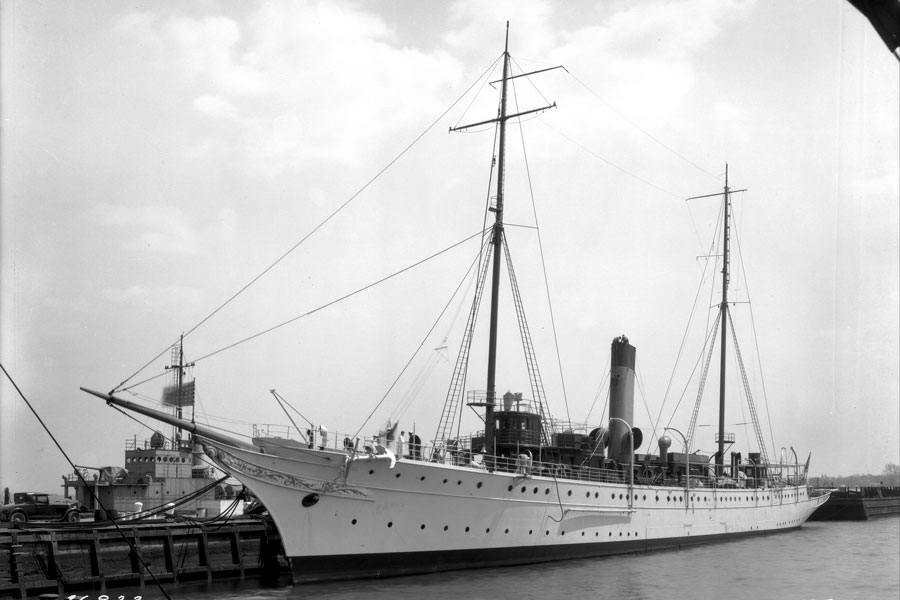 The Naval Base. Photograph by Charles L. Howell/City of Philadelphia Department of Records

The Naval Base closes.

John Kerry orders a cheesesteak with Swiss at Pat’s and promptly loses any chance of becoming president.

Lynn Rinaldi opens Paradiso on East Passyunk. Veterans Stadium is imploded. After protracted debate over where the new Citizens Bank Park should be placed, it opens in … South Philly.

Fond opens; the East Passyunk restaurant boom is on.

The Democratic National Convention is held at the Wells Fargo Center. 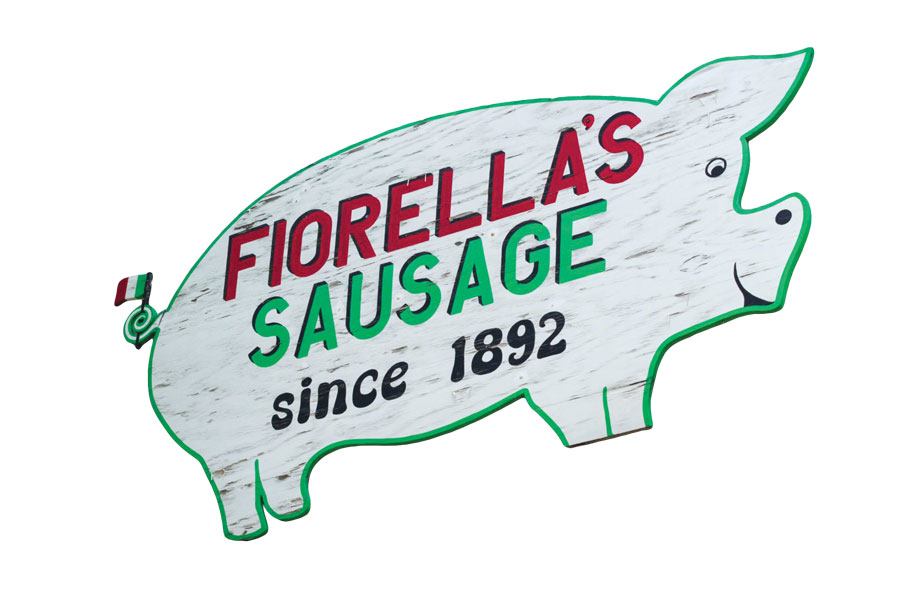 After 125 years in business, Fiorella’s sausage shop in the Italian Market permanently closes.

Marc Vetri announces plans to open a pasta bar on the site of Fiorella’s.

Published as “Becoming South Philly” in the July 2019 issue of Philadelphia magazine.