That Time John Kerry Ordered a Cheesesteak “With Swiss” 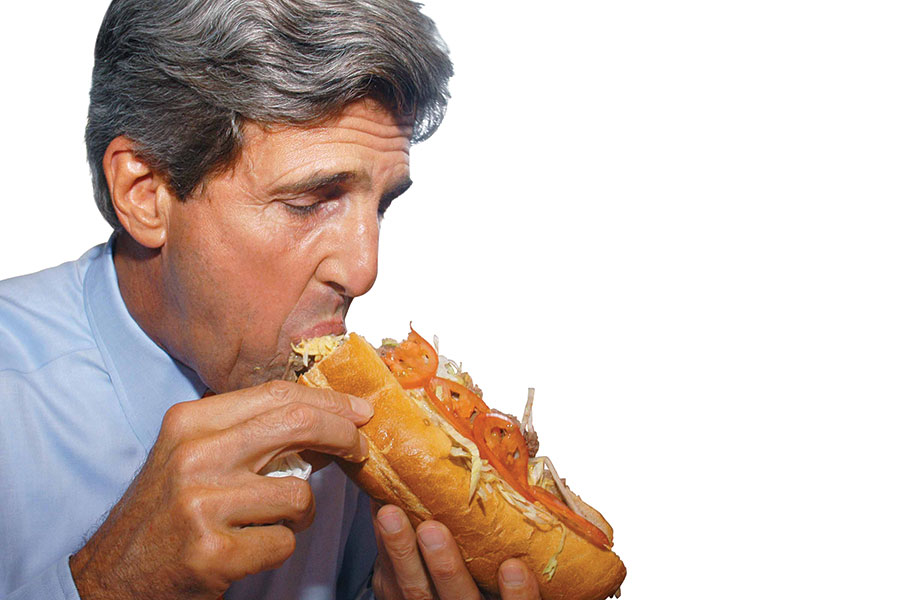 1914: Amoroso’s Baking Company, established in Camden in 1904, moves to Philly. Hey, it starts with the roll.

1930: Pat Olivieri, a South Philly hot-dog vendor, slaps some grilled beef and onions on a roll. A passing cabbie, drawn to the aroma, asks for the same. The steak sandwich is born.

1966: Joey Vento opens Geno’s Steaks across the street from Pat’s King of Steaks. A rivalry begins.

December 1996: Penn’s basketball team commits a pointless foul against Lehigh to gain possession so they can score 100 points and win fans free cheesesteaks, angering coach Fran Dunphy: “I don’t ever want to get in a situation where you’re forcing things to get culinary satisfaction.” 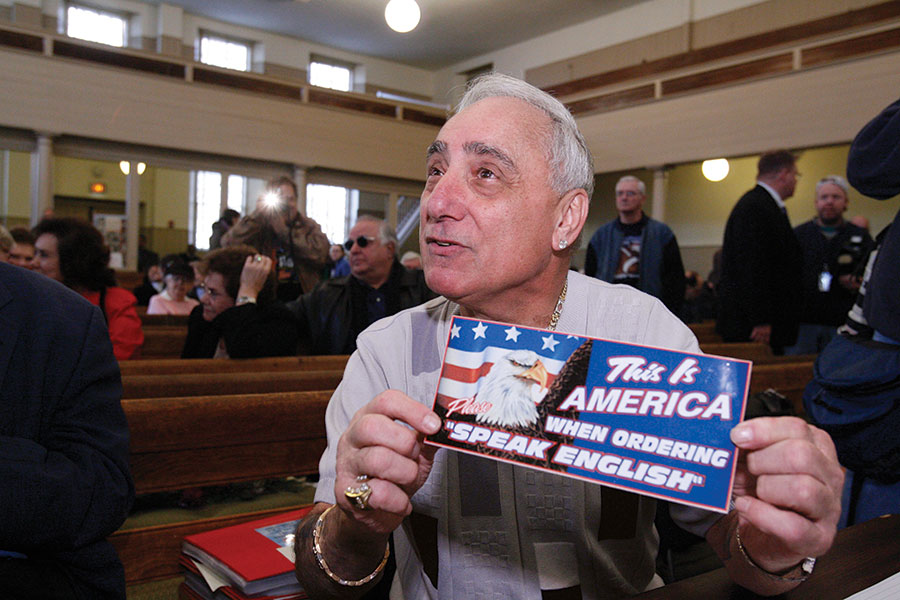 March 2013: A robber in North Philly steals a cell phone and two cheese-steaks. At gunpoint.

April 2014: During a rain delay, the Mets set the single-game record for cheesesteaks consumed by a visiting team, with 103; the prior record had been in the 80s. 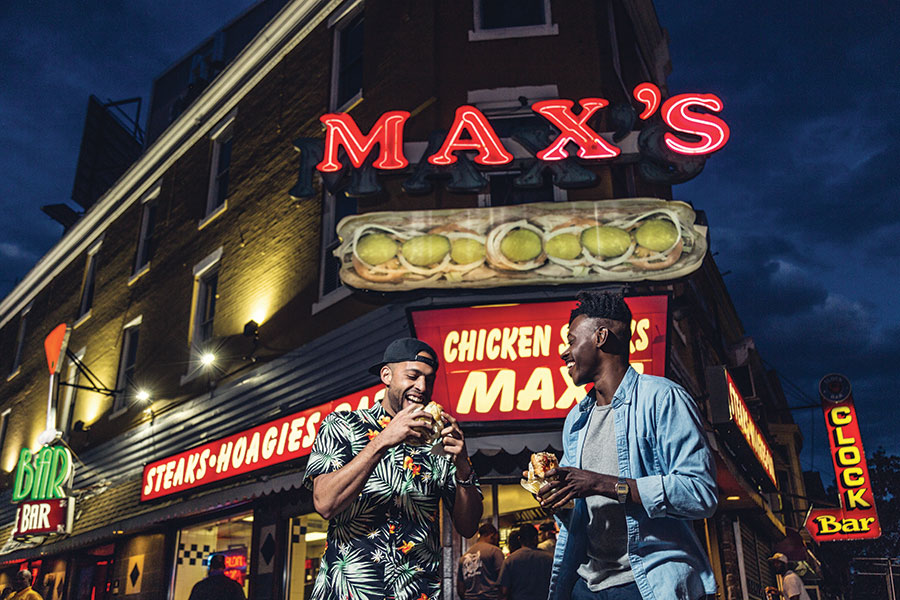 April 2016: Ed Rendell employs the term “the Philadelphia lean” for the bodily position required to keep cheese from dripping on one’s clothes while consuming a cheesesteak.

2016: The “Speak English” sign at Geno’s is quietly retired.

October 2017: The family of Richard Lussi, dead at 76 of heart disease, fulfills his final wish to be buried with two cheesesteaks from Pat’s.