Hizzoner and Pennsylvania’s attorney general ponder the future of Philly (and America) during the Trump administration. 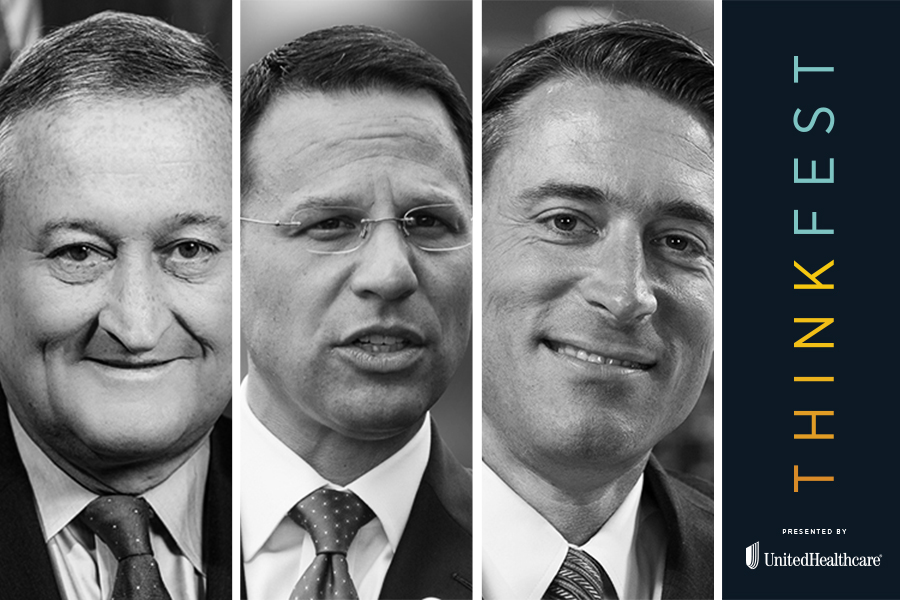 It’s safe to say that Mayor Jim Kenney and Pennsylvania Attorney General Josh Shapiro are no fans of President Donald Trump, now 287 days into his reign as leader of the free world.

Kenney once stated that Trump’s election was among the top two most disappointing days of his entire life. He’s called out the president for insulting Philly’s police force and vowed to uphold our city’s end of the bargain in the Paris climate accord.

Shapiro has sued the Trump administration multiple times for his policies on immigrants’ rights, energy regulations, and health insurance coverage of contraception.

“Philadelphia is the City of Brotherly Love and Sisterly Affection. We are the city where our nation and modern democracy was founded. Through the Trump years, we are focused on our responsibility to stay true to those core American values,” Kenney tells Philly Mag.

At Thinkfest, the mayor and Attorney General Shapiro will meet to discuss the future of Philadelphia – and America – in the age of Trump, as well as what’s at stake for us all, in a talk moderated by 6ABC’s Matt O’Donnell.