“Whether it’s the president or someone else violating the rule of law, it’s our job to protect the interests of people of Pennsylvania,” AG Josh Shapiro said. 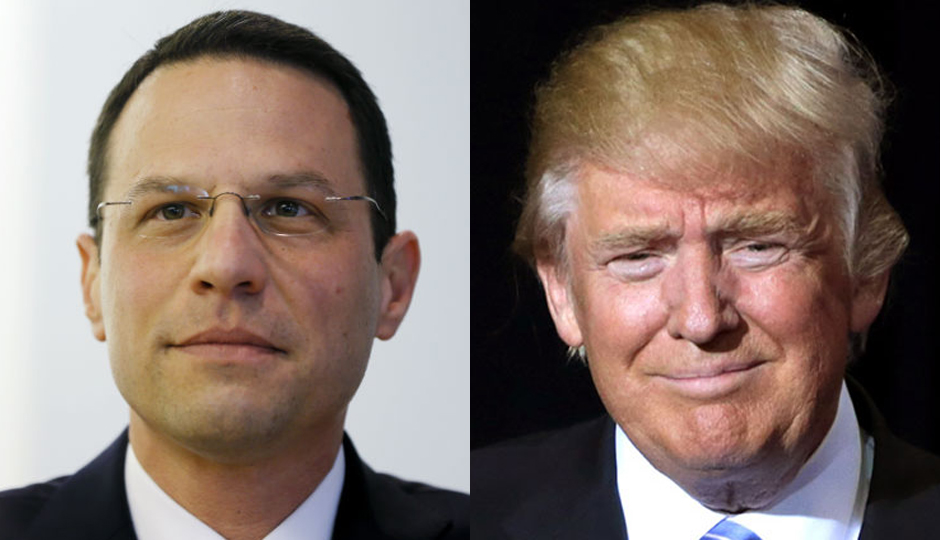 On behalf of the commonwealth, Attorney General Josh Shapiro has filed a federal lawsuit against President Donald Trump over modifications his administration made to former President Barack Obama’s health care law that would mean 2.5 million Pennsylvania women and their families could end up paying more for birth control and other methods of contraception.

Trump’s policy rolls back Obama-era stipulations that required most companies to cover birth control as preventive health care for women employees at no cost. It will now be easier for employers to deny offering such basic health coverage by objecting on “religious or moral” grounds.

“Previously, exceptions to this mandate were extremely narrow,” Shapiro said at a news conference on Wednesday at the Planned Parenthood on 11th & Locust streets. “Now, as a result of these new rules, virtually any employer can refuse to provide coverage for contraceptive services for their employees, who will now have to pay more for health care.”

The state’s lawsuit, filed in Philadelphia on Wednesday, makes the following legal claims against the Trump administration:

“I said when I was sworn in that my job is to protect the rights and interests of all Pennsylvanians, whether they were being threatened by a dealer on the street corner, a multinational corporation or even the president of the United States,” Shapiro said. “I don’t take this responsibility lightly. And I certainly don’t look forward to suing the president, but it is my job to uphold the rule of law.”

Shapiro says the commonwealth is seeking injunctive relief so women in Pennsylvania may continue to have access to contraception. The issue is hardly a partisan one – 86 percent of all Americans support policies enabling a wide range of access to various birth control options. According to Dayle Steinberg, the CEO for Planned Parenthood Southeastern Pennsylvania, 83 percent of Republicans are in favor of such guidelines.

“We here in the United States are at a 30-year low for unintended pregnancy and a historic low for teen pregnancy,” Steinberg reported. “This didn’t happen by accident. It happened because of expanded access to birth control and comprehensive sex education.”

Pennsylvania has previously sued the Trump administration over its decision to repeal the Deferred Action for Childhood Arrivals program (DACA) as well as for their inability to enact necessary energy regulations.