Pennsylvania was one of eleven states to file the lawsuit against the Department of Energy. 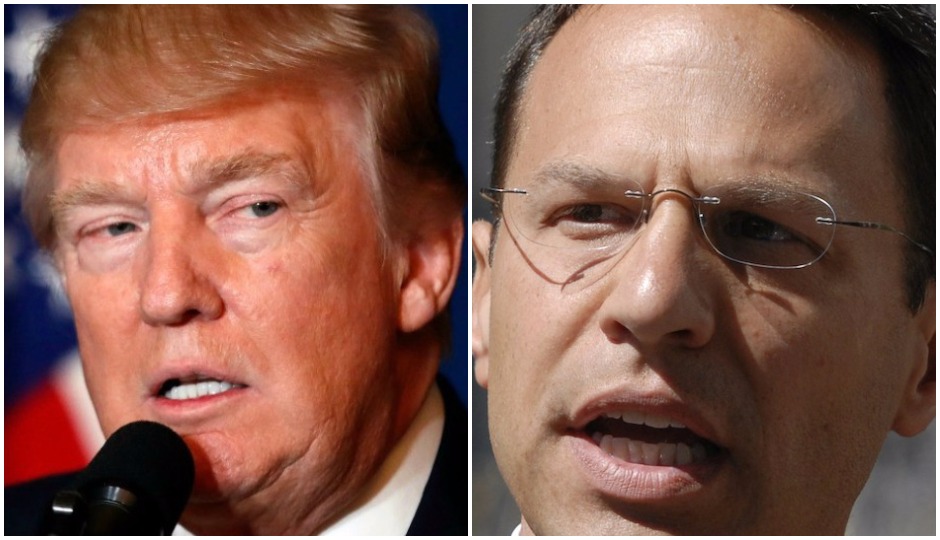 Pennsylvania was one of 11 states to sue President Donald Trump’s administration this week over its failure to enact a series of energy regulations.

The regulations, which were approved by the Obama administration in December but not yet finalized by the Trump administration, would save consumers and businesses an estimated $11.6 billion, reduce greenhouse gas emissions by 159 million tons and conserve 242 billion kilowatt hours of electricity over 30 years, according to a release sent out by Pa. Attorney General Josh Shapiro.

Though the Department of Energy authorized the energy-efficiency regulations this past December, federal law requires the department to take a final step before they become legally enforceable: publishing the rules in the Federal Register. The Trump Administration never did so, which Shapiro says is a “clear violation of federal environmental and administrative law.”

“This is about standing up for the rule of law,” Shapiro said in a press release. “These energy-efficiency standards were approved to protect consumers, small businesses and our environment, and the Trump Administration can’t simply refuse to put them in place.”

Shapiro and the other plaintiffs are seeking a court order to require the DOE to finalize the regulations.

The Department of Energy has not commented on the lawsuit.