About 28 percent of undocumented immigrants in Pennsylvania live in Philly, the study found. 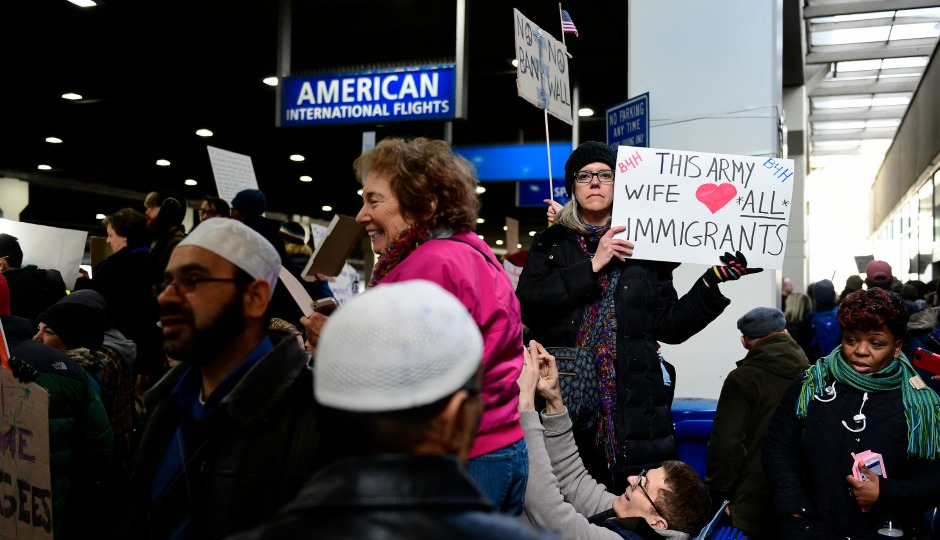 A new study from the Pew Research Center claims that Philadelphia is home to about 50,000 undocumented immigrants.

Among major cities in the Northeast, only New York’s population of undocumented immigrants (525,000) is higher than Philly’s. Boston, Baltimore and Washington, D.C. all hold less.

Yesterday, immigrants across the country participated in a “Day Without Immigrants” and opted not to show up at work, school or elsewhere out of protest against President Donald Trump’s recent executive order on immigration and a wave of high-profile immigration raids that have left many immigrants – both documented and undocumented – living in fear.

The “Day Without Immigrants” was widely-felt in Philadelphia, which holds 28 percent of Pennsylvania’s 180,000 undocumented immigrants (accounting for 12 percent of the state’s total population), according to Pew. The city, which is considered a so-called sanctuary city, has come under fire from Trump and lawmakers like Pennsylvania Sen. Pat Toomey, who oppose Philly and other so-called sanctuary cities that refuse to fully comply with federal immigration authorities, specifically in upholding detainer requests from Immigrations and Customs Enforcement.

Mayor Jim Kenney has long supported immigrant rights and has refused to back down on the city’s immigration policy. Last week, the state Senate passed a bill that could cut federal funding from so-called sanctuary cities.