A spokesman for Immigrations and Customs Enforcement offered little information about the arrest, which he reportedly called "business as usual." 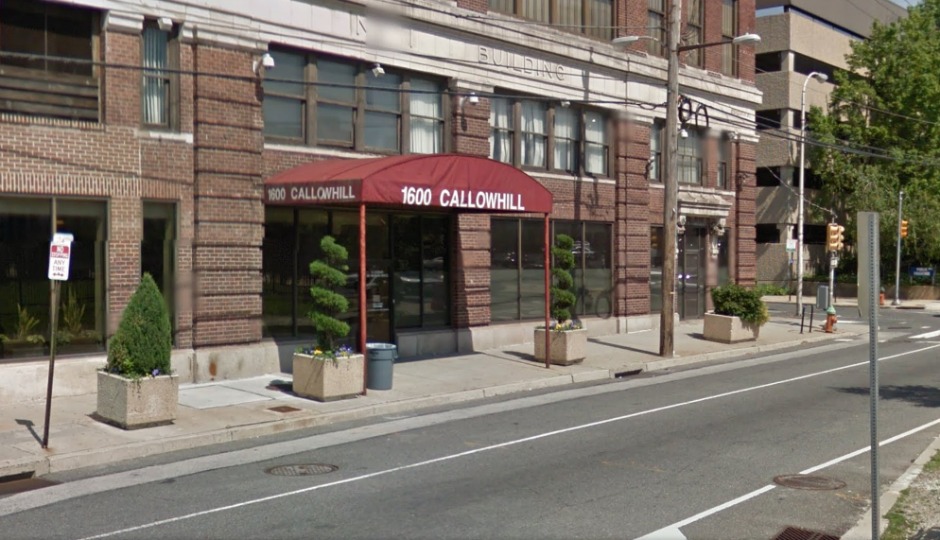 More than 60 activists gathered at Immigration and Customs Enforcement headquarters in Philadelphia yesterday to protest an immigration arrest.

The protest unfolded last night as an unidentified man and woman were taken to ICE’s office at 16th and Callowhill streets, according to NBC. A spokesman for ICE told the news organization that the arrest was “business as usual” and did not offer any information.

Members of the New Sanctuary Movement of Philadelphia, an immigrants-right group that protested the arrest, said they were informed of the incident through a call made to their hotline around 4:40 p.m. Peter Pedemonti, executive director of the organization, told the Inquirer that he had little information regarding the incident.

We wont stay quiet, we will fight for our brothers and sisters, we take risks because we know a better world is possible! #sanctuaryforall pic.twitter.com/gvJGjYdzzv

More than 600 people across the country were taken into custody this week in a wave of ICE arrests that many government officials say is consistent with the routine, targeted arrests carried out by ICE, as seen under former President Barack Obama, according to the New York Times. But President Donald Trump tweeted that the “crackdown on illegal criminals is merely the keeping of my campaign promise. Gang members, drug dealers & others are being removed!”

Philadelphia officials are currently working to determine how many immigrants have been impacted by the recent arrests.

City is working to gather info on how many people have been impacted by increased ICE enforcements. Hotline for those impacted: 267-333-9530

Last Friday, ICE made its first arrest of an immigrant who was living and working under Deferred Action for Childhood Arrivals, a program established by Obama in 2012 that allows recipients – called “dreamers” – to live, work and study in the U.S. Attorneys for that man, 23-year-old Daniel Ramirez Medina, told reporters that Ramirez will challenge his arrest in federal court in Seattle. Reuters reported that Ramirez, a Mexican immigrant, has no criminal record.