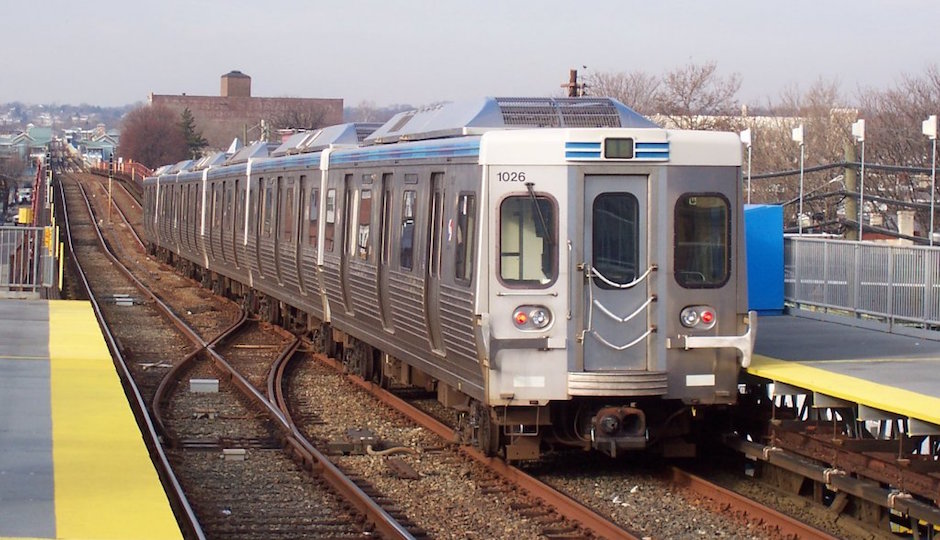 60 Market-Frankford Line M-4 cars will remain sidelined while the cause of and repairs for cracked vent boxes and beams are dealt with. | Photo: Adam E. Moreira via Wikimedia Commons, used under CC-BY-SA-3.0

SEPTA is reportedly close to resuming full service on the Market-Frankford line after cracks discovered in the trains’ main support beams led the organization to remove 60 cars last week.

The removal left SEPTA scrambling to operate at full capacity, prompting the transportation agency to temporarily add buses along the subway route last Monday through Thursday.

SEPTA is no longer offering supplemental bus service, but officials told the Inquirer that trains should run about five to six minutes apart this week – slightly less frequently than the usual four-minute intervals typically seen during peak-hour service.

The MFL is operating with 21 six-train cars instead of the usual 24. Because SEPTA has 218 cars in its M-4 fleet (more than the 144 needed for peak hour weekday service) the MFL was able to operate fairly smoothly after the cracks were discovered during a routine overhaul of the cars, according to SEPTA spokesperson Andrew Busch.

Officials are currently examining the damaged train cars. The resolve has been speedy compared to last summer’s Regional Rail fiasco, when the discovery of a structural defect prompted SEPTA to sideline its Silverliner V fleet.