When in Rione, do as the Romans do. 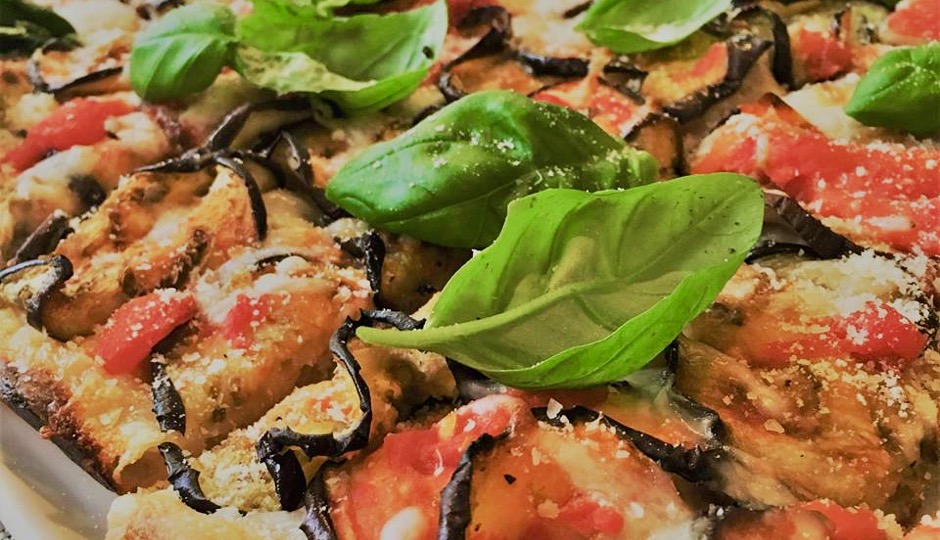 Philly is no stranger to the square pie. I mean, we literally have an award-winning restaurant in Queen Village called Square Pie that specializes in four-cornered pan pizzas, not to mention a storied history with Sicilian pies and hybrid-types like La Rosa and, more recently, Pizza Gutt. But for a city so comfortable with straight-edges, Roman-style al taglio — the Italian king of rectangular pizza — stays put right under the radar. Few restaurants have tried it out in Philly, and even fewer were successful when they did.

But pizza al taglio is the hot, new thing in the States, what with Roman-style shops opening in big food cities like New York, Chicago, San Fransisco, and Portland. Philly is joining the movement with a new shop called Rione opening at 102 South 21st Street in just a few short months.

Owner Francesco Crovetti — a native Roman who trained at the Scuola Nazionale di Pizza in Rome (the same school where world-famous Roman pizzaiolo Gabriele Bonci  trained) — and his wife Alison are converting the space directly next to Poi Dog’s new brick-and-mortar into a bona fide, Roman-style pizza counter “identical to what you’d find in Italy.” Authenticity is priority: the ovens and flour are imported from Italy, the dough is fermented for nearly four days before being baked off. Order your pizza by the slice (sized between 3″ – 6″) or by the tray. Salads, paninis, and desserts will be available as well. A sample menu can be found on the Rione website.

Michael Pasquarello’s Spring Garden pizzeria Bufad is the only other restaurant in Philly offering true al taglio slices (they fall under the menu’s SPQR section). He says they’re especially popular during the day and before Union Transfer shows, but the Neapolitan rounds rule at night. Pizzeria Vetri’s King of Prussia Mall location gave square pies a go, but the concept proved itself unsuccessful, at least for the mall crowd.

Fortunately for the Crovettis, the Center City lunch crowd is a different beast — a hungry one always on the hunt for a new daytime option. Maybe in the city, in a neighborhood as trendy and trafficked as ever, the atmosphere will be just right for a Roman-style pizza shop to thrive.