ThinkFest Preview: What’s Next for #MeToo in Philly?

Our panel of experts will look back at how workplaces across city have been impacted by the movement and ahead to what’s still to come. 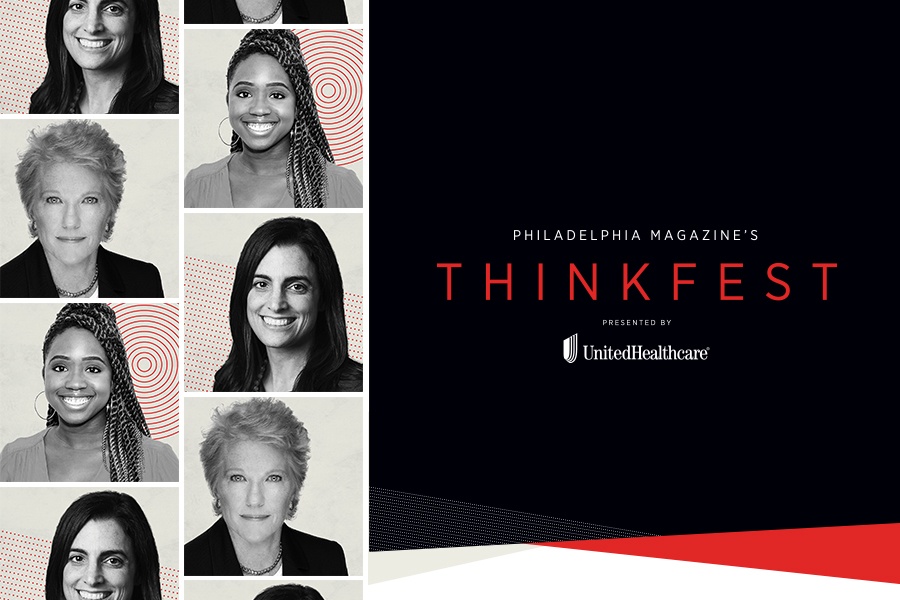 One ThinkFest 2018 event will look at what’s next for #MeToo.

If you haven’t already bought tickets to this year’s ThinkFest, what are you waiting for? Philadelphia magazine’s annual gathering of the city’s greatest minds has an insane lineup for 2018. Meek Mill and Sixers co-owner Michael Rubin are headlining the event, but they aren’t the only must-see speakers. Philly DA Larry Krasner will reflect on his first year as the city’s DA;  Attorney General Josh Shapiro will discuss the Catholic Church abuse scandal that rocked the world this summer; and Wawa CEO Chris Gheysens will share how the popular convenience store rose to Philly icon status, just to name a few.

In addition to those big topics, Philly’s influencers and changemakers will turn their attention to the #MeToo movement at ThinkFest.

The #MeToo movement took the country by storm last October after actress Alyssa Milano encouraged women to share the hashtag on Twitter if they had ever been sexually harassed or assaulted. Her tweet came ten days after the New York Times published a story about Hollywood producer Harvey Weinstein’s decades long abuse of women.

While the movement rose to prominence last fall, it was started by former Philly activist Tarana Burke in 2006. Burke started the movement to create a community that lets survivors, particularly young women of color, know they are not alone in their journey, according to the Me Too website. Her work with the movement continues through her nonprofit, also called “Me Too,” and her activism. This September, she organized a national walkout to support survivors of sexual assault in response to the accusations against then Supreme Court nominee Brett Kavanaugh.

Now that the Me Too movement has reached a full year in the spotlight, ThinkFest’s panel will look ahead to what’s next.

In July, Rhynhart released a nearly 50-page audit of the city’s response to sexual misconduct incidents and complaints issued between July of 2012 and April of 2018. Her audit caused Mayor Jim Kenney to issue an executive order which expanded the city’s sexual harassment prevention training program and its Sexual Harassment Prevention Policy.

The trio will dive into the impact of the audit and examine how the movement is affecting workplaces all across the city. They’ll also address what it’ll take for the movement to trickle down to all kinds of people, whether they work at factories, fast food restaurants or on a retail floor. Lastly, they’ll discuss the changes that are still to come as a result of the groundbreaking campaign.

Check out the full schedule and lineup of speakers here and be sure to get your ticket here before they’re all sold out.