The Woman Who Began the #MeToo Movement Was a Philly Activist 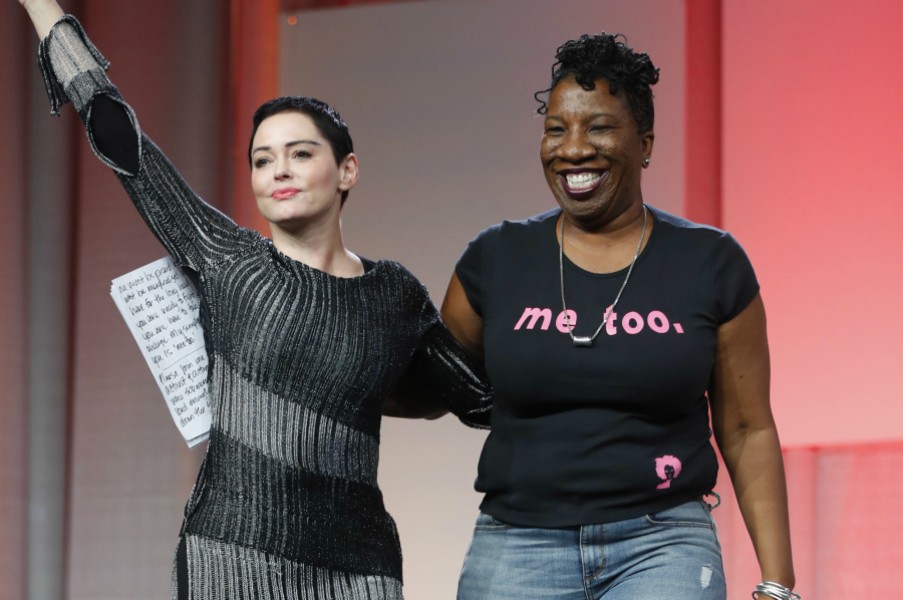 You’ve probably seen Tarana Burke all over TIME’s website – and the internet in general – today.

If you didn’t already know, Burke is the woman behind the viral #MeToo movement. She launched her crusade in 2006, while working with youth (particularly with young women of color from low-wealth communities) who told her harrowing stories of sexual abuse.

Burke, a survivor of sexual violence herself, wanted to create “empowerment through empathy” to let survivors know they’re not alone in their journey, per Me Too’s website. Because of her efforts and the movement’s exponential growth, hundreds of thousands of women have shared their stories of sexual assault and harassment.

Burke, a onetime Philly activist, and actress Alyssa Milano (who helped spread the #MeToo movement with a viral tweet in October) are among the many women and “Silence Breakers” featured as TIME magazine’s 2017 Person of the Year.

#MeToo creator Tarana Burke on the power of the movement #TIMEPOY pic.twitter.com/Pq9AqUKY6R

In an October interview with the Inquirer’s Elizabeth Wellington, Burke said she moved to Philly in 2008, a year after she renamed her nonprofit (formerly known as Just Be Inc.) into “Me Too.”

In Philly, Burke connected with activists like Aishah Shahidah Simmons and put her ideas to work at nonprofits like the Art Sanctuary, near 16th and Bainbridge Streets, according to the Inquirer.

On Wednesday, Burke and Milano were among several guests on the Today show’s segment featuring some of “The Silence Breakers,” who discussed the recent wave of sexual assault accusations in Hollywood, journalism, politics and elsewhere. The allegations and public scrutiny of alleged abusers grew notably after the #MeToo movement took off this fall.

On the show, Burke said her fight doesn’t stop with the hashtag.

“This is just the start,” Burke said. “I’ve been saying from the beginning it’s not just a moment, it’s a movement. Now the work really begins.”

WATCH: “I could never imagine this. I could never have envisioned something that would change the world. I was trying to change my community.” –#MeToo creator Tarana Burke #TIMEPOY pic.twitter.com/eA3Fu4ZEII