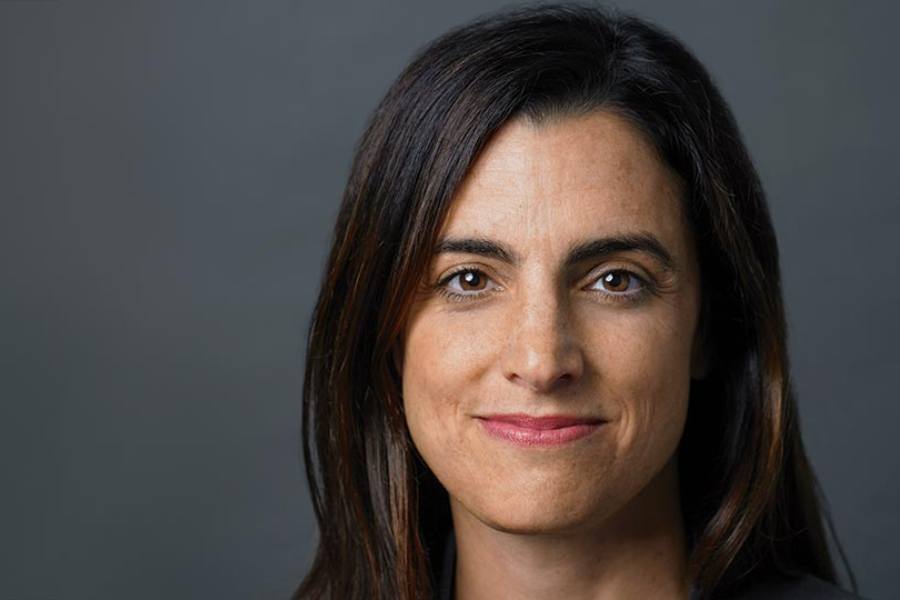 Rhynhart’s audit, which assessed sexual misconduct incidents and complaints issued between July 2012 and April 2018, found that the city has lacked a “clear and comprehensive” policy for reporting sexual harassment and failed to implement and oversee an adequate sexual harassment prevention training program for city employees. Those shortcomings, the controller argues, “created the perfect union of circumstances to expose employees to sexual harassment” — and cost the city more than $2.2 million to settle 10 cases of employee sexual misconduct in that time period.

Rhynhart said her office conducted the audit in response to the rise of the #MeToo movement and the city’s $1.25 million payout in a lawsuit that shed light on a pervasive culture of sexual harassment within the Philadelphia Police Department. The settlement, which was reached in December of 2017, involved sexual assault accusations against Chief Inspector Carl Holmes, a veteran police commander who denies the allegations and remains on the job.

Below are major takeaways from the controller’s report, the city’s response and policy changes, and what to expect moving forward.

The Controller’s Office argues in its audit that the city’s sexual harassment policy, which was instituted in the 1980s and, until Thursday, had not been updated since 2011, didn’t protect or support victims of sexual misconduct. It also didn’t prepare supervisors to receive, investigate and resolve complaints.

“[The audit] confirmed a lot of what we’ve heard anecdotally working at the city for a while, which is that people don’t feel supported when they report sexual harassment, and also that many cases are not recorded correctly,” Rhynhart said during an interview with Philadelphia magazine on Wednesday.

Evidence of a flawed system is clear, Rhynhart argues, in the case of Philadelphia Sheriff Jewell Williams, who has been accused of sexual misconduct by three current and former employees. (Williams strongly denies the allegations.)

According to Rhynhart’s office, an investigation conducted in January into one former employee’s sexual misconduct allegations against Williams found the claims substantiated, or validated. Under the former policy, copies of a completed internal sexual misconduct investigation were to be given to a cabinet official and department head. So the Mayor’s Office of Labor Relations — the principal contact for sexual harassment and misconduct complaints as of 2017 — provided Williams with the completed investigation, which found that he sexually harassed his former employee and fostered a hostile work environment in regard to both sexual harassment and religion.

Per Rhynhart’s audit, the handling of the investigation “makes it difficult to determine what, if any, discipline was dispensed” against Williams, who remains in his position.

More details on the investigation — as well as the woman involved — were not immediately available. Asked to comment on Thursday, Williams said in a statement that his office “cannot comment on the specifics of this case as there remain open legal issues to resolve.”

“I would hope that people would let due process prevail because I am sure that I will be vindicated in the final analysis,” Williams said, adding that to “address concerns about hostile work environment, since January of this year, all of the staff in the Sheriff’s office have completed sexual harassment training.”

Kenney has repeatedly called on Williams to resign. In an interview on Wednesday, Rhynhart said the fact that the sheriff remains in office is “unacceptable.”

But whether sexual misconduct complaints involved employees or elected officials, the audit found, the city administers discipline for substantiated claims “unevenly” inside and across departments — with lower-level employees receiving more severe discipline than supervisors with similar infractions in the same department in five cases analyzed by the Controller’s Office.

In addition to those grievances, Ryhnhart said, her biggest concerns detailed in the audit include:

As a result, the Controller’s Office recommended that the city implement the following changes: update the Sexual Harassment Prevention Policy; centralize the process for sexual harassment claims and investigations; establish a standardized guideline for recommended discipline; and develop a comprehensive, high-quality sexual harassment prevention training program.

“Real change in this is going to take a lot of partners across the city,” Rhynhart said on Wednesday.

Mayor Jim Kenney said on Thursday that he and his office “appreciate the Controller’s attention to this issue and her office’s thorough report.”

In response to the audit, Kenney signed an executive order on Thursday aiming to “promote a diverse and inclusive workplace environment free of discrimination or harassment.”

This new Executive Order and policy modernizes the City’s sexual harassment procedures to ensure that our employees have the protections they deserve — a workplace free of discrimination and sexual harassment. pic.twitter.com/y682mhuZTJ

The order maintains that city supervisors and managers must provide copies of the city’s updated Sexual Harassment Prevention Policy to all employees under their supervision.

In summary, the policy revision effects the following changes:

In a response to the audit, Deputy Mayor of Labor Richard Lazer said it is “paramount that the City of Philadelphia take proactive measures to ensure that all employees are aware of, understand and comply with the Sexual Harassment Prevention Policy.”

Both Kenney and Lazer detailed the work of the Citywide Sexual Harassment Prevention Committee, a cross-department organization created in late 2017 to “undertake a comprehensive review of the City’s policies and practices around sexual harassment training, reporting and investigations with an eye towards incorporating the lessons we, as a society, have learned recently about sexual harassment,” Lazer wrote in his response to the audit.

Kenney said the changes implemented as a result of the committee, as well as Rhynhart’s audit, will “provide concrete, tangible steps towards ensuring a professional work environment free from sexual harassment and discrimination.”

“Our hard-working city employees deserve nothing less,” Kenney said in a statement.

What to Expect Moving Forward

Rhynhart called the executive order and policy revision on Thursday a “first step.”

“I wouldn’t expect [the city] to have a full plan for everything in the audit [on Thursday],” Rhynhart said. “What I’m going on is that the mayor told me he would do this fully. I’ll be on this to make sure that the real change does happen — that it’s not papered over.”

The controller said the policy changes announced on Thursday neglect to accomplish two of her recommendations: fully centralizing the sexual harassment reporting and investigations process and creating written guidelines for investigations and disciplinary actions.

The controller said that “true centralization is where one unit — and it’s fine if it’s the [Mayor’s Office of Labor Relations] — receives complaints, handles investigations, and resolves the complaints.”

Speaking at the press conference on Thursday, Director of the Officer of Labor Relations Monica Marchetti-Brock said the three-member office simply “does not have the bandwidth to investigate all investigations.”

Kenney said on Thursday that he is open to expanding the Office of Labor Relations in the future, adding that “more personnel is a valid discussion.”

The city’s new online case management system, which the Office of Empoyee Relations will monitor, will be in place later this fall. The office will also help oversee the updated sexual harassment prevention training procedures, which will be provided for new managers in September. Instructor-led training for existing city employees will begin in fall 2018, and all employees are expected to receive some form of training, including online training, by fall 2019.

Otherwise, she said, the city needs to engage in a “really honest conversation about the best ways to protect our employees.”

“This is a problem is a deeply embedded issue of workplace culture,” Rhynhart said. “There needs to be significant changes. The changes will take some time.”