Should Philly’s sheriff, who’s been accused by multiple women, step down? The mayor’s response was fast and unambiguous. Darrell Clarke’s, not so much. 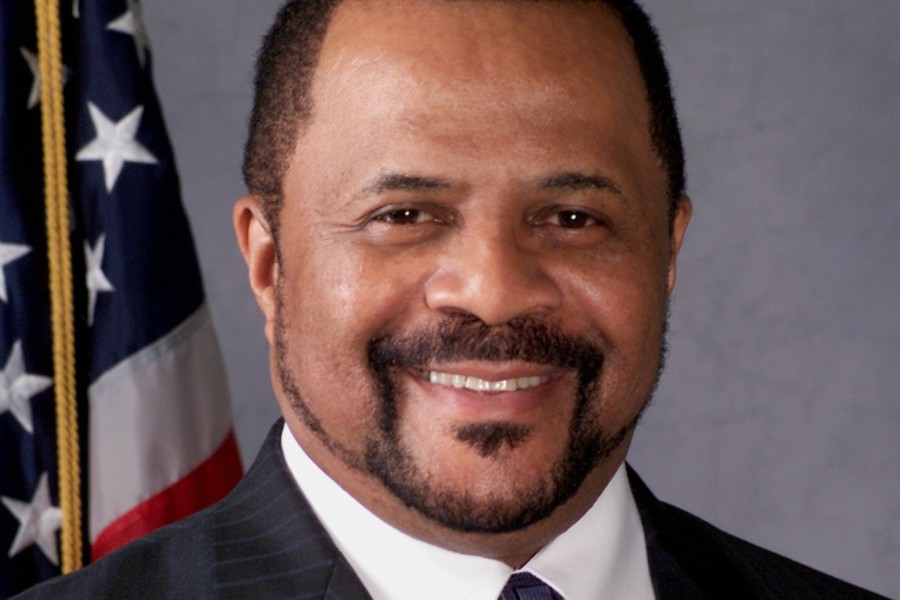 The accusations come from three current and former employees: 40-year-old Vanessa Bines, an administrative assistant in the Sheriff’s Office who claimed in a federal lawsuit that, over the course of two years, Williams invited her to private dinners, made genitalia jokes and then retaliated against her after she rejected his advances; Marlaina Williams, who alleged in a complaint with the Equal Employment Opportunity Commission that Williams made inappropriate comments about his sex life and repeatedly attempted to kiss her; and Karan M. Rogers, whom Democrats paid $30,000 to settle her 2011 claim that Williams, then a state representative, harassed her while she worked as his legislative aide, as reported by the Inquirer and the Daily News.

Earlier this week, Philly’s Democratic Party leader Bob Brady told WHYY that the “time to make a decision” regarding Williams “is not right now”: “They are allegations, we hope the allegations are false, and if they become true, we have to make to a decision.”

On Thursday, we asked a group of leading local Democrats three questions:

None of them answered all three of the questions. Three did not respond at all.

Here are the answers we got.

Kenney was the first to answer and gave the strongest statement.

“I think he should step down,” Kenney told Philly Mag. “Three women have come forward, and one was paid a significant sum to settle her claim just a few years ago. I think that anytime a pattern of sexual harassment is revealed, it’s smart practice for that organization to review its policies and make any necessary changes.”

Rhynhart said she would conduct a “detailed audit” of the Sheriff’s Office next year.

“I think that there should be a process to review the claims of harassment, such as an outside investigator experienced in workplace investigations brought in to evaluate the claims promptly,” Rhynhart said. “Victims should be believed and too often in society they are not. It is the responsibility of government leaders to ensure that the workplace is free from harassment.”
She added that, “as a private citizen, I am troubled by these multiple accusations and think this must be vigorously investigated.”

A spokesperson for Williams said the senator has “no comment at this time.”

With reporting by Holly Otterbein.