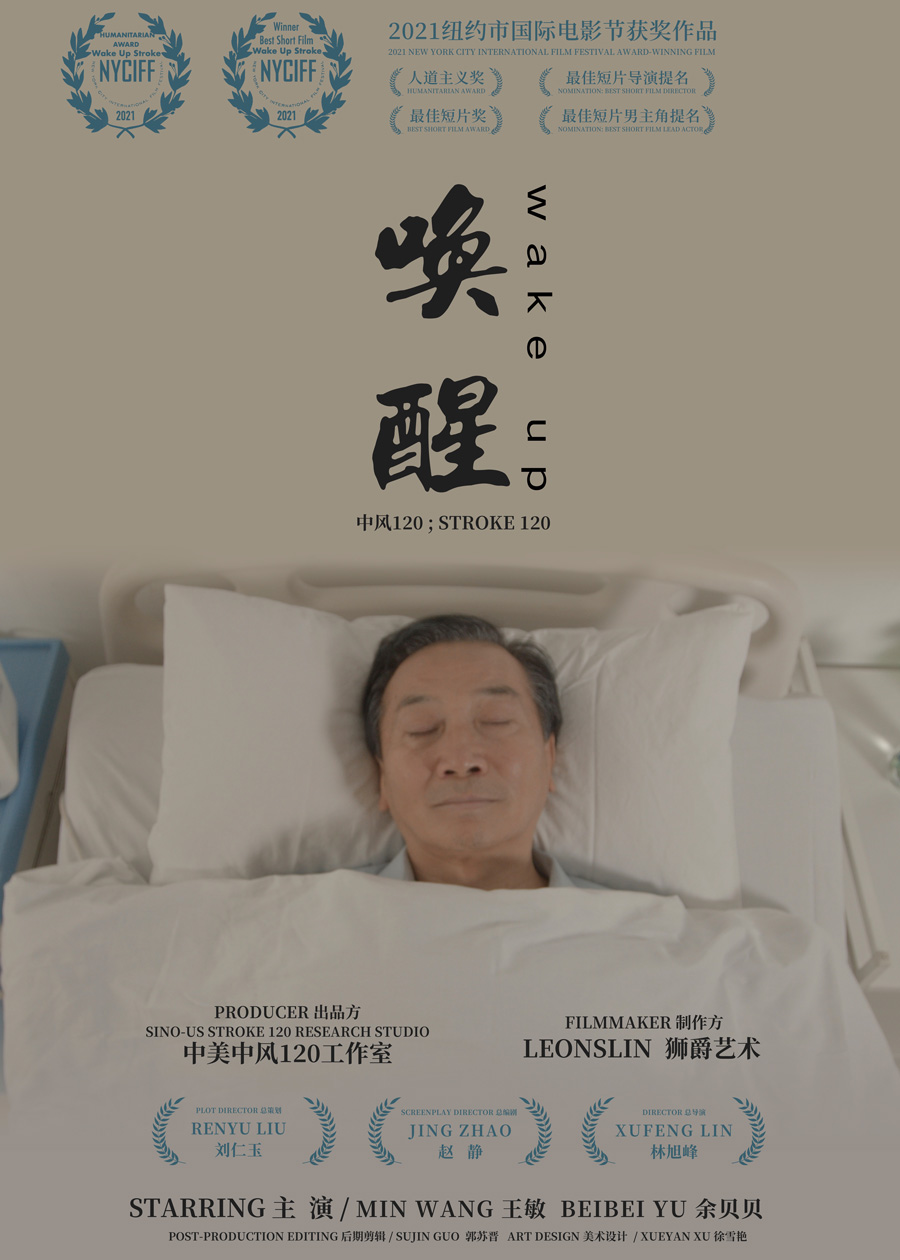 Every year, more than 15 million people worldwide suffer a stroke, with five million of them resulting in fatality and another five million causing permanent disability. Despite the stark statistics, many people don’t know the signs and symptoms of stroke, which include sudden numbness or weakness in the face, arms, or legs, confusion, severe headache, and trouble speaking, seeing, or walking. And those who do have a stroke often wait it out instead of seeking immediate, often lifesaving medical attention. (A recent study also found a delay in stroke patients seeking care during the COVID-19 pandemic.) 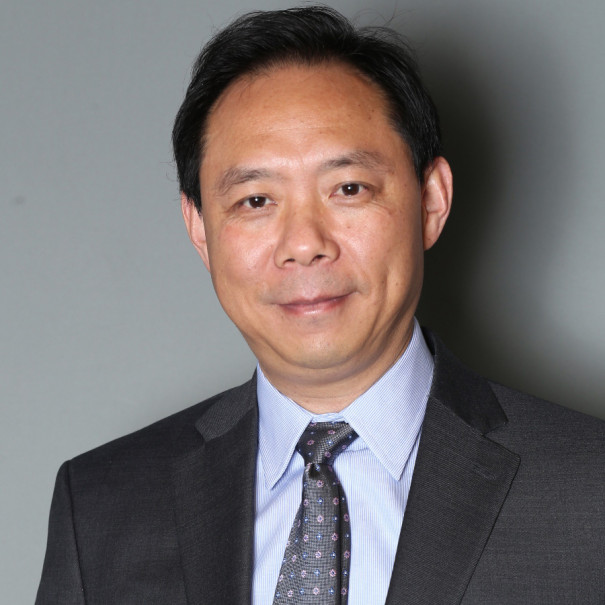 Now, a short film is raising awareness of stroke prevention and rescue. Wake Up Stroke 120 is a 10-minute educational movie that documents the tragic results of delayed medical attention for stroke. Not only does the film have local ties — it was directed by Renyu Liu, professor of anesthesiology and critical care at the Hospital of the University of Pennsylvania — but it now has global reach, as it was accepted into and won two awards (Best Short Narrative Film and the Humanitarian Award) at this year’s New York City International Film Festival.

The film follows an elderly man, Li, who suffers a stroke while walking home from the grocery store. Either due to not knowing the symptoms of stroke or not wanting to disrupt the lives of others (he considers texting his daughter who lives abroad, but he never sends a message), Li ends up collapsing on his dining room floor later that evening. It isn’t until the following morning that his neighbors find him and get him to a hospital, where his daughter is given devastating news by doctors. Without spoiling the ending, we’ll just leave it at the fact that you’re going to need tissues.

Liu’s involvement with the film stems from the international stroke awareness campaign he initiated in 2016 with Jing Zhao, a neurologist at Minhang Hospital in China. Because stroke was and still remains the number one cause of death in China (where Liu grew up and originally practiced medicine before coming to the United States), the two doctors created the “1-2-0” system for stroke recognition. The numbers, which constitute the phone number for a medical emergency in China, represent the steps an individual can take to determine whether or not someone is experiencing a stroke: (1) look for an uneven face, (2) examine for arm weakness, and (0) identify absence of clear speech. Liu says this system has been adopted all over China and is advertised in hospitals, bus stations, subways, and on television.

According to Liu, their campaign, which is now known as Stroke 1-2-0, has also been producing a series of educational films on stroke, each of which focus on a different aspect of the disease. Wake Up Stroke 120, he says, is based on the real-life phenomenon surrounding stroke cases involving individuals who live alone, particularly the elderly, because they don’t have direct, in-person contact with another person. Therefore, Liu says, this group absolutely needs to be educated about stroke prevention so they can seek immediate medical attention when they are experiencing symptoms while by themselves. Additionally, he says that the film strives to debunk the myth that children are too busy for their elders.

“Traditionally in Chinese culture, elders live with the younger generation, but modern society is changing and families are often living separately now,” Liu says. “There’s this tendency of parents not wanting to bother their busy children when it comes to medical concerns. You can’t blame parents for this, but communicating about stroke as soon as possible can help rescue brain cells that will likely die due to delay.”

The film takes place in Shanghai and was directed with audiences in China in mind, but Liu says the film has the potential to touch viewers worldwide, especially because stroke is a global medical concern. “The goal of this film is to impact a broad audience so that people pay attention to the severity of stroke,” he says. “Winning these two awards is a great honor and a powerful tool to get more people to watch the movie and help us spread the word about stroke prevention and rescue.”

You can watch Wake Up Stroke 120 here.