Sexual Assault Survivors to Rally in Support of Kavanaugh Accusers

Both survivors and their advocates will gather at Dilworth Park at 1 p.m. to “call for accountability for sexual predators in positions of power.” 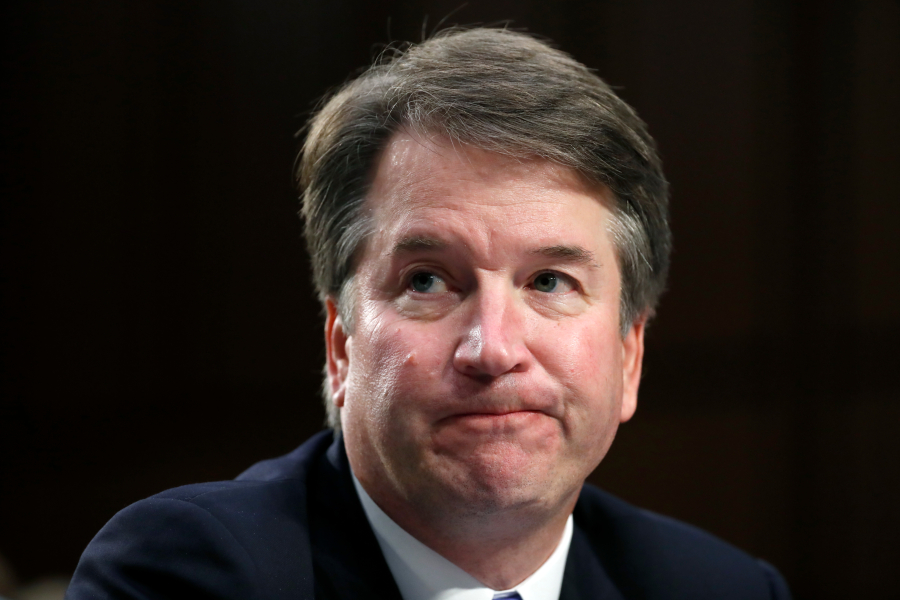 The event is part of a national walkout to support survivors of sexual violence, organized by #MeToo founder and former Philly activist Tarana Burke. Demonstration in cities across the country will begin at 1 p.m. on Monday.

We believe Dr. Blasey Ford. We believe survivors. Join us for a national walkout in solidarity w/ survivors of sexual violence on Mon., Sept. 24 @ 1PM EST by wearing black and posting a message to say #BelieveSurvivors #MeToomvmt https://t.co/txx6X9KcxQ

“Survivors and allies will call for accountability for sexual predators in positions of power, at a national level and here in Philadelphia and Pennsylvania,” a memo for the event reads.

According to a Facebook page for the event, roughly 60 people said they plan to attend the rally at Dilworth Park, while about 200 said they are interested. Snyder, an organizer, said she expects anywhere between 40 and 200 people to show up.

Kavanaugh has denied the allegation from Blasey Ford, who said he and a friend groped her and tried to remove her clothes during a high school party when they were teenagers. He has also denied Rameriz’s allegation that he exposed himself to her when they were in college.

Blasey Ford is expected to testify about her allegation in an open hearing before the Senate Judiciary Committee on Thursday.