But don’t expect him to perform “Summertime” or “Parents Just Don’t Understand.” 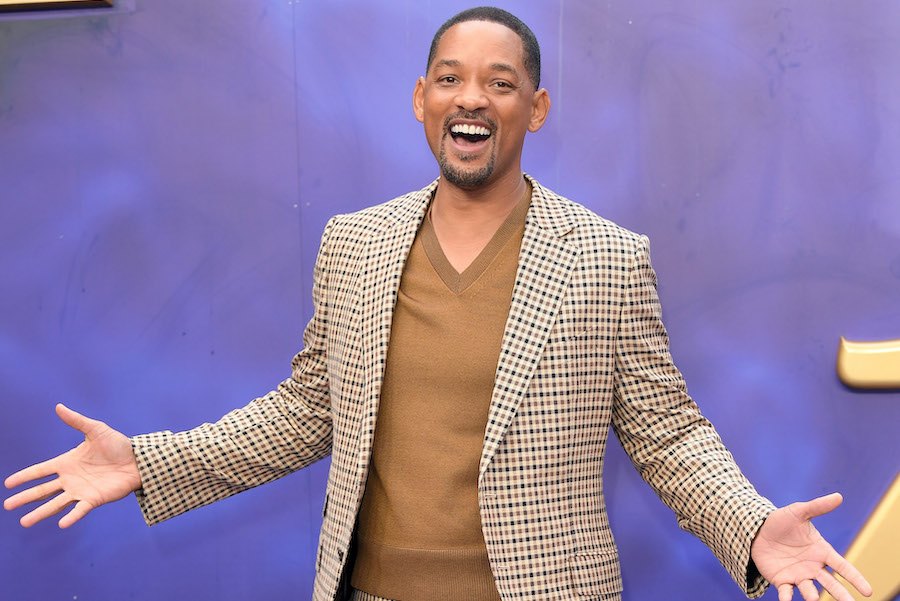 Will Smith, who will appear at the Met in Philly in November (Getty Images)

Will Smith may be from Philadelphia, but he doesn’t exactly make a lot of appearances here, save for a Sixers game here and there over the years. But this November marks a big month for our most famous Hollywood export, so Smith is making a stop at the Met in Philly.

Tickets for November 8th’s event are available here. While the Met is typically an intimate music venue where people like Madonna and Bob Dylan have performed, Smith isn’t resurrecting his previous career as a rapper. This is a speaking event, where he’ll reflect on his childhood in Philadelphia and his lengthy and varied career.

Smith announced the Philly appearance in the below video on Friday morning, explaining that every ticket sold includes a copy of the book, through a partnership with Black-owned Philly bookstores Harriett’s and Uncle Bobbie’s.

The homecoming is all part of a big publicity blitz. Smith has two major projects that will be released in November.

First up is his memoir, Will, which he wrote with New York Times bestselling self-help author Mark Manson. The book comes out on November 9th, the day after his show at the Met. Here’s what his publisher has to say about it:

Will Smith’s transformation from a fearful child in a tense West Philadelphia home to one of the biggest rap stars of his era and then one of the biggest movie stars in Hollywood history, with a string of box office successes that will likely never be broken, is an epic tale of inner transformation and outer triumph, and Will tells it astonishingly well. But it’s only half the story.

Will Smith thought, with good reason, that he had won at life: not only was his own success unparalleled, his whole family was at the pinnacle of the entertainment world. Only they didn’t see it that way: they felt more like star performers in his circus, a seven-days-a-week job they hadn’t signed up for. It turned out Will Smith’s education wasn’t nearly over.

And then, on November 19th, we’ll get to see King Richard, in which Smith stars as the father of tennis icons Venus and Serena Williams. The movie will get a simultaneous release in theaters and on HBO Max, as tends to happen these days.

This is the King Richard trailer:

Clearly, this is not Independence Day or Bad Boys Will Smith. Word out of the Telluride Film Festival, which recently screened King Richard, is good, with the Hollywood Reporter declaring that “Smith’s outstanding performance dominates the film.”