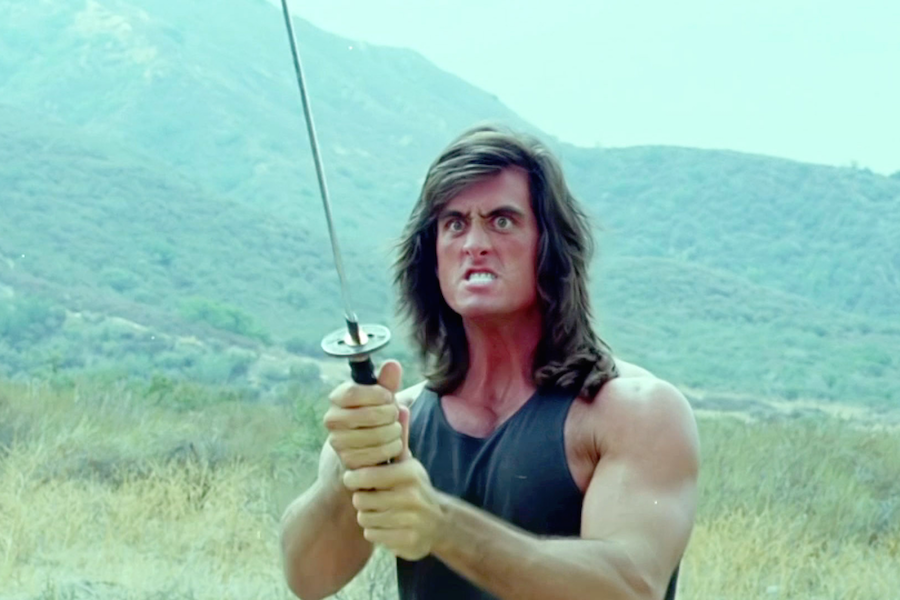 Cops take on the Yakuza in 1991 action/thriller Samurai Cop.

If you haven’t been to South Street Cinema yet, well, you really should. The upstart screening room at has become an unexpected hub of culture and community along The Mall of Philadelphia. It’s not a theater, per se, just a friendly room with a decent sized screen and several rows of chairs at Fourth and South.

It’s also great place to see movies rarely given the light of the projector, be they indie films without a big-time distribution deal, cult flicks, retro fare or whatever.

You can file this Sunday under “whatever.” Samurai Cop is a 1991 action thriller about cops taking on the Yakuza. It’s campy and ridiculous. It’s maybe a little gross. Which makes it prime fodder for the professional jokers at RiffTrax — Mystery Science Theater 3000 alums Mike Nelson, Kevin Murphy and Bill Corbett. Every so often, South Street Cinema screens not-so-good films with their hilarious RiffTrax commentary.