Vote Now For The Best Real Philly Deli Sandwich of 2017—Plus, The Epic Family Backstories Behind Neighborhood Favorites 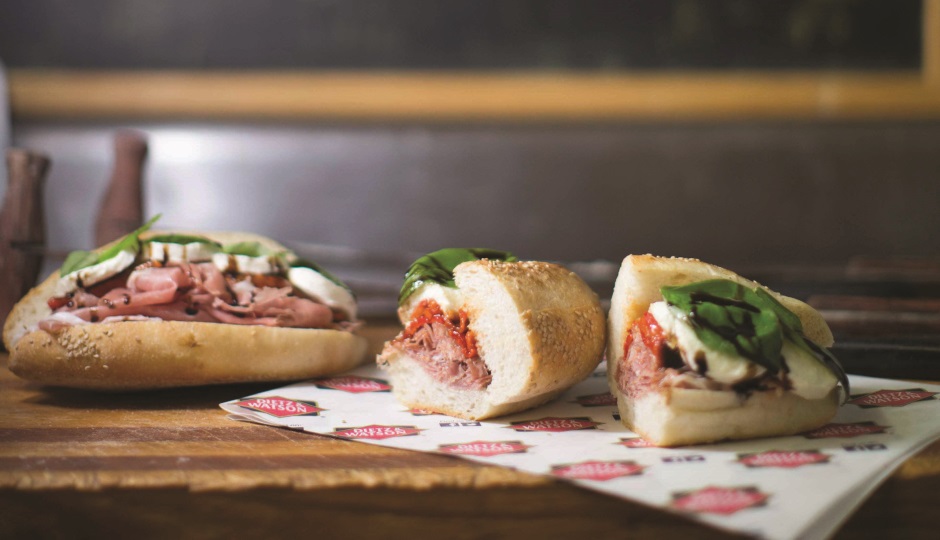 From classic combinations to authentic originals, stacked sandwiches and packed hoagie rolls, contestants for Best Real Philly Deli Sandwich 2017 were all business in this year’s competition. Family recipes were tested, sandwiches were sampled, and recipes were (sort of) shared for your attempts at recreation.

In case you missed our in-depth profiles of Dietz & Watson’s top contenders for Best Real Philly Deli Sandwiches 2017 we’re sharing the epic origin stories behind the best of the best. 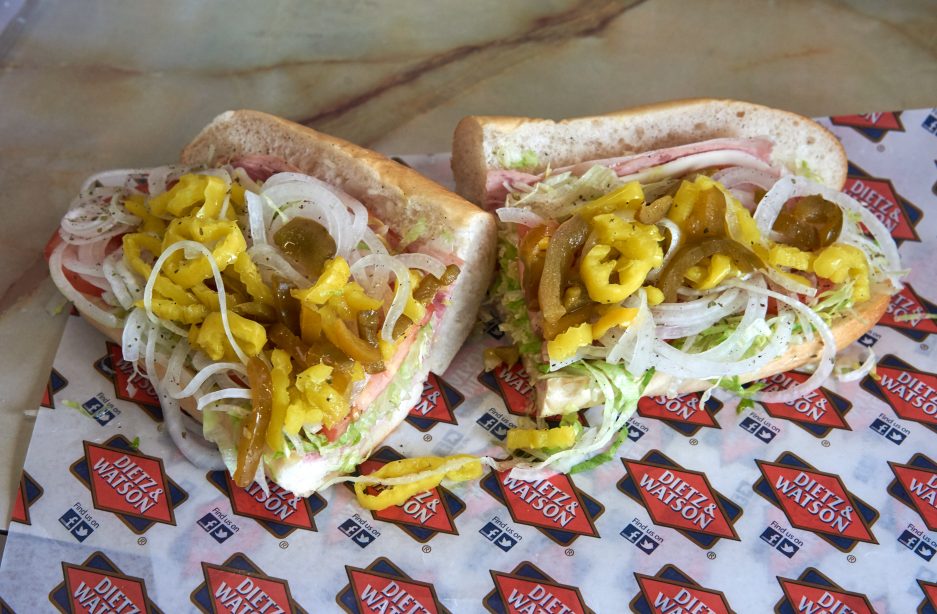 The One With Big Flavor

When it comes to big personality and bold flavor, the crew at Somerdale Cold Cuts is bringing it to the buns. This Italian hoagie packs peppers to Dietz & Watson peppered ham, provolone, pepperoni, contegino, and gabagool for one (giant) bite of flavor. 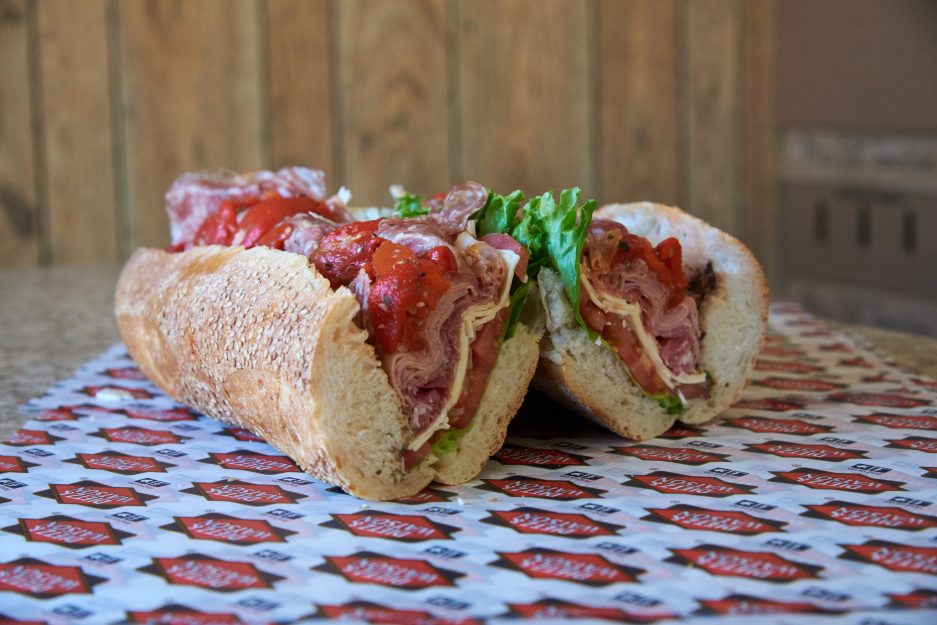 At first sight, the Messina Hoagie might be too beautiful to eat. One bite in and you’ll understand why patrons frequent Village Pantry in Feasterville for this one-of-kind hoagie named after the owner’s hometown in Italy. 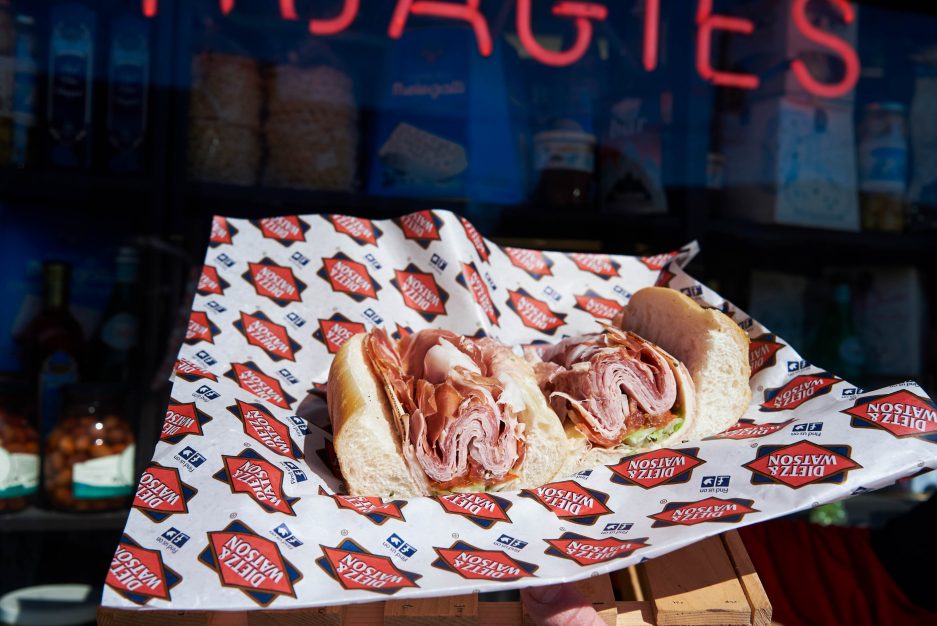 The Centrella’s Deluxe Italian Hoagie earned its name. The 40-year-old recipe from Centrella’s Deli in Havertown is fully loaded with Dietz & Watson premium meats and cheeses.

A Sweet (and Spicy) Dream

The sandwich-making masterminds at DiVello's have been whipping up tasty mashups for more than 30 years. With the Turkey Maple Bacon hoagie, “the one and only” DiVello’s proves they know how to up the ante on classic flavors. 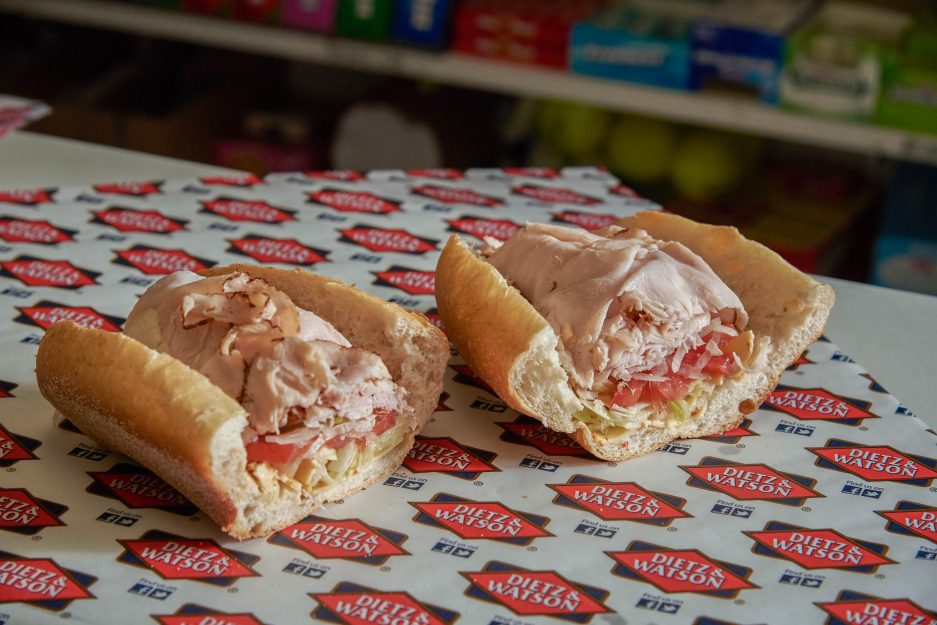 If you’re a turkey hoagie loyalist, it’s time to up your game. Fishtown Market’s combination of Dietz & Watson Oven Roasted Turkey Breast and pepper jack cheese is the hint of spice that will rock your taste buds while still remaining true to a classic combination. 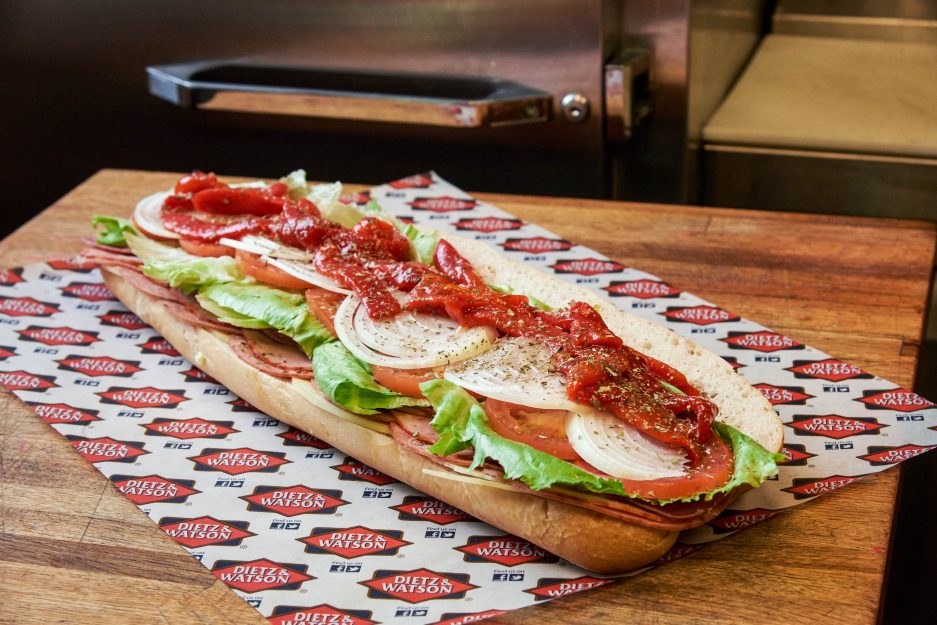 The Old World Hoagie from DJ Sunoco in Norristown is the speedy savior that is just as tasty as is it clutch in a hurry. Stacked with Dietz & Watson Cooked Salami, Capocollo, Genoa Salami, provolone cheese, lettuce, tomato, onions, virgin olive oil and oregano, locals know DJ’s is one stop you’ll never regret making.

The King of Roast Beef 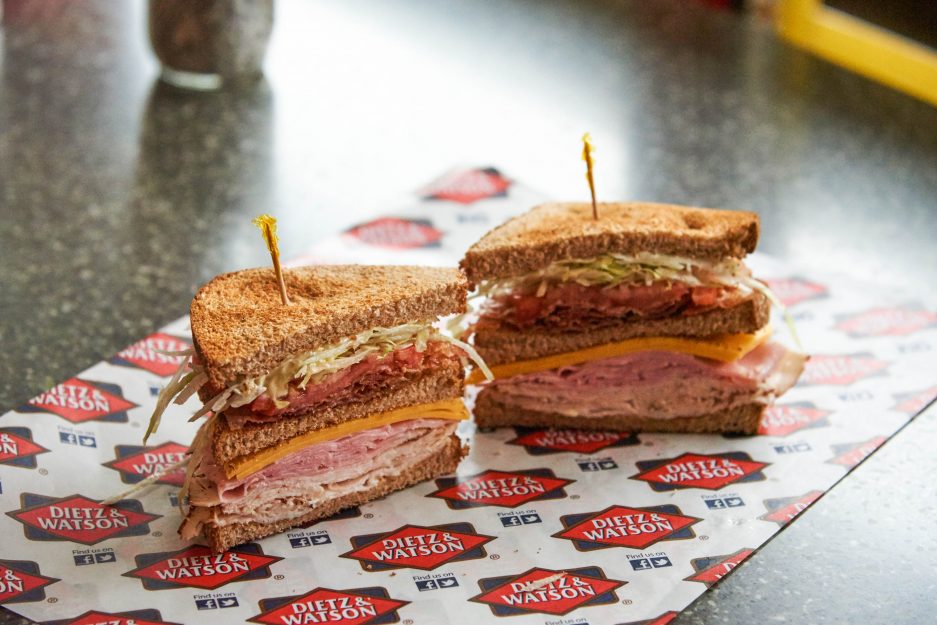 The Sandwich That Puts Others to Shame 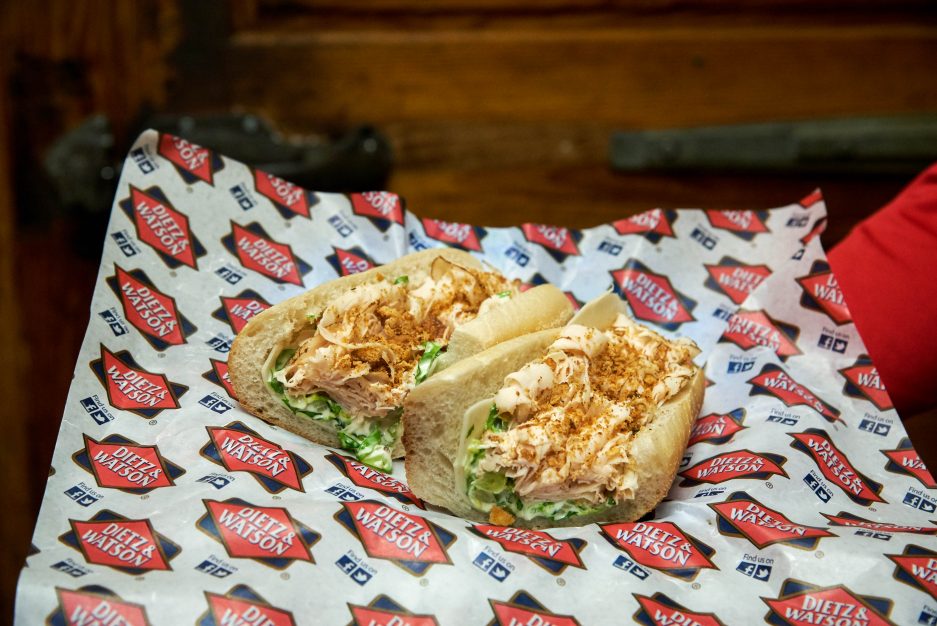 O’Neill’s Food Market in Glenside creates a legendary Caesar dressing locals can’t get enough of. They brought their salad dressing to a new level of amazing in their Chicken Caesar Hoagie, made to order with crisp romaine and Dietz & Watson chicken breast. 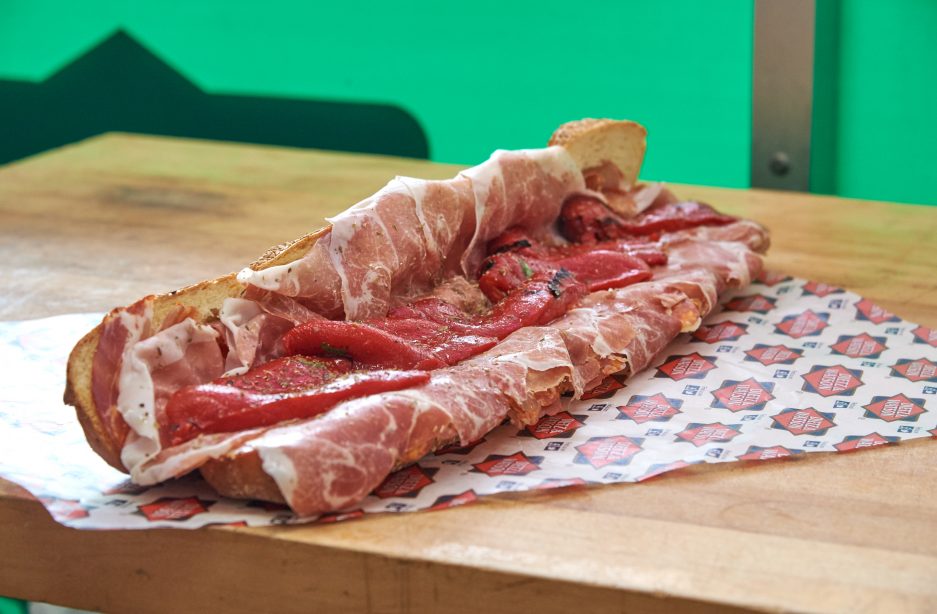 This Roman take (passed down in the Lancellotti family) of an Italian hoagie will make you look twice. Served made-to-order at Roma’s Italian Specialties, this meaty favorite (dressed to impress in Dietz & Watson premium meats) is adored by locals as much as the family’s homemade pasta.

To cast your vote for Dietz & Watson’s Best Real Philly Deli Sandwich of 2017 by clicking here.