Discover Dietz & Watson’s Top Four Real Philly Delis (Plus, Where to Sample Them for Free!) 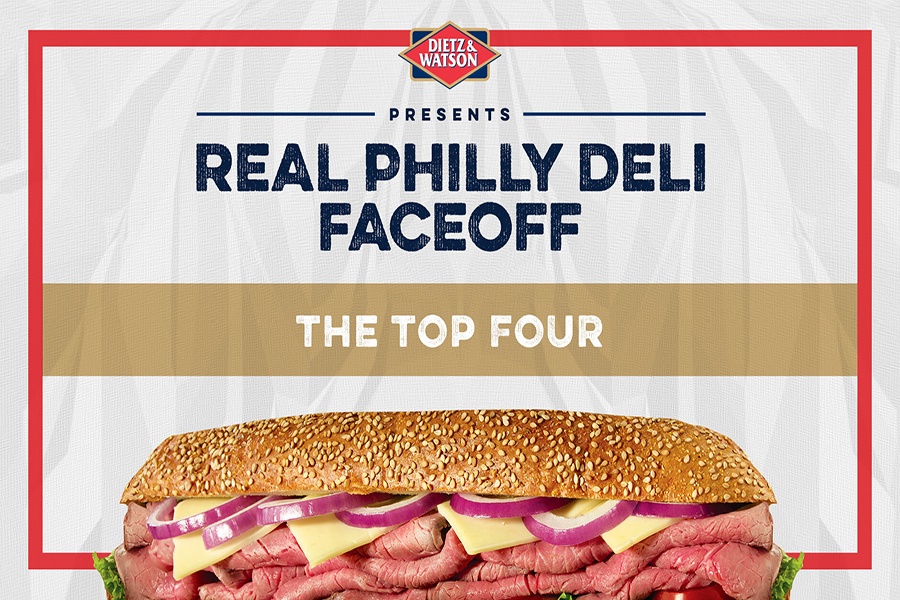 After a tough competition and a close race, Dietz & Watson is excited to announce the top four delis competing for the title of the Best Real Philly Deli. Drumroll please! They are…

DiPascale’s at Meadowbrook for THE Kitchen Sink

The competition was fierce this year with 18 incredible Philly delis submitting their flavor-packed creations for hoagie-crazed connoisseurs to consume and judge. Check out the recipes that reigned supreme and cast your vote for your favorite of the top four here.

Don’t be discouraged if your hometown hoagie didn’t make the cut, you can still taste test all 18 original Real Philly Deli Faceoff sandwiches this spring by hitting up HoagieNation. The all-day festival takes place on May 26th at Festival Pier on Penn’s Landing. Dietz will be on deck providing hungry concertgoers with a Hoagie Happy Hour at the Hoagie Pavilion between 3-5PM. There, you can sample all of the seriously good Philly-style sammies from the competition while the sweet sounds of live performances by Hall & Oates, Train, Fitz and the Tantrums and others plays on.

Can’t make it to the concert? Set up your own taste test tour instead and hit up all of the local hotspots on the list. And don’t forget to cast your vote online to decide who will take home the best hometown hoagie crown!

Snag your HoagieNation tickets today and cast your vote for the Real Philly Deli Faceoff. 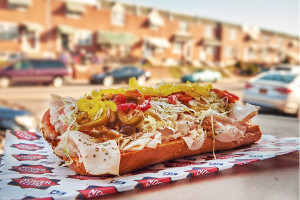