It’s 2039. Here’s How We Finally Smashed the Old Boys’ Network

At this year's ThinkFest, City Council candidates Jamie Gauthier and Katherine Gilmore Richardson — both up for election on Tuesday — will discuss how the future of Philly politics beat out old power to take shape. 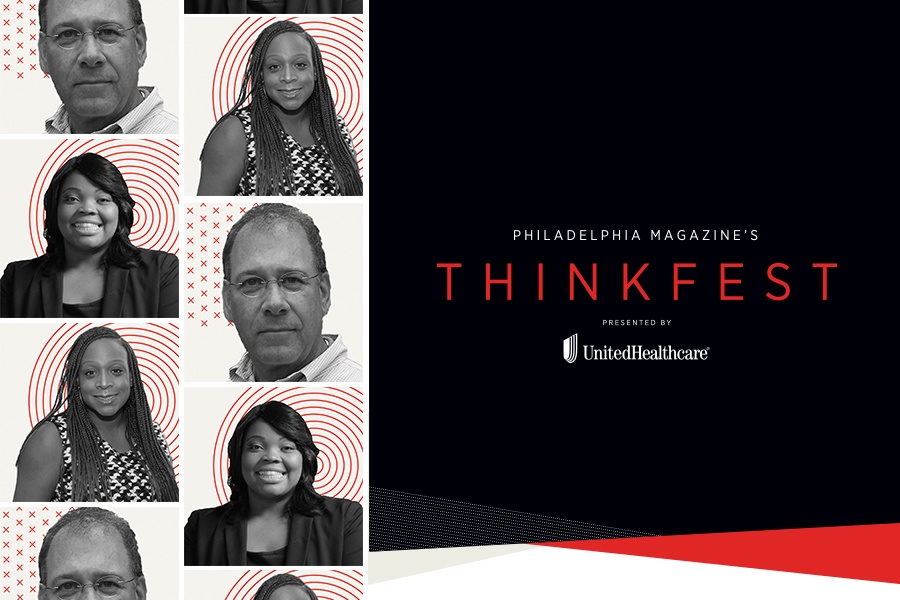 On Tuesday, Philly will take the familiar test that every election brings as of late: Will new Philly politics oust old Philly politics? Will the progressives among us stake a solid claim in the city’s future? Or will old power find a way to tighten its grip?

At this year’s ThinkFest on November 14th, we’ll flash forward to the future — year 2039 — to when Philly has become the greatest city in the country. And looking back at what got us there, we’ll reflect on how the city finally smashed its political old boys’ network.

City Council candidates Jamie Gauthier and Katherine Gilmore Richardson will discuss what to expect of Philly’s future civic leaders — and their journeys to power — with political consultant Neil Oxman at Penn’s Annenberg Center for the Performing Arts.

In a major upset that same election, Philly nominated a woman sheriff for the first time ever (Democrat Rochelle Bilal) — voting out Jewell Williams, who’s held the post for seven years and has been accused of sexual harassment in lawsuits by three women. (Williams has adamantly denied the allegations; two cases were settled — costing taxpayers thousands of dollars — and a third is pending in court.) Meanwhile, in another big win post-2016, Philly recently elected its first female city controller, Rebecca Rhynhart, who won the vast majority of the vote.

It’s an exciting (and overdue) time of victories for women in politics. Still, today, the old boys’ network prevails: we’ve yet to elect a woman mayor or governor, and one could say our longtime city Democratic Party chairman is somewhat resistant to change. Men still hold the vast majority of political positions in Pennsylvania and throughout the country. But in Philly, we’ve got a serious chance at changing the game — especially by 2039.

Join Gauthier, Gilmore Richardson and other local leaders for a slate of thought-provoking panels, lunch and a networking happy hour at Philadelphia magazine’s ThinkFest 2019. Check out the full speaker lineup here, and get your tickets here before the event sells out.