In a Major Upset, Philly Nominates a Woman for Sheriff for the First Time 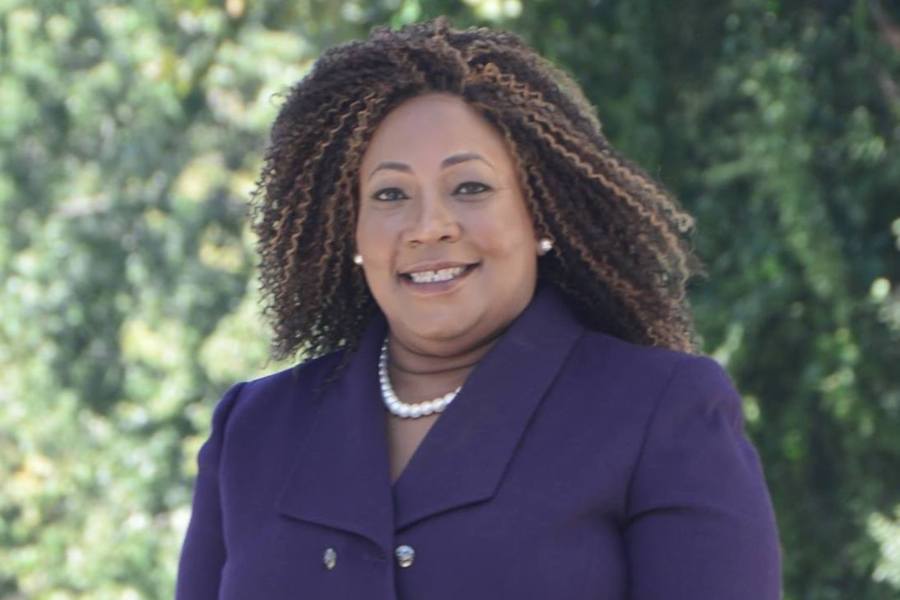 For the first time ever — and in a major #MeToo victory — Philly has nominated a woman to head the Sheriff’s Office.

Rochelle Bilal, a retired police officer and longtime president of the Guardian Civic League (which represents black police officers), won the Democratic primary on Tuesday. With 93 percent of voting precincts reporting as of 10 p.m., Bilal had secured 41 percent of the vote. With no Republican on the ballot in the November general, her election to the office is all but assured.

The Sheriff’s Office — which ensures the safety of courthouses, transports prisoners to and from court, and runs court-ordered foreclosure auctions — doesn’t typically make for a contested race. But the competition was catapulted into spotlight (more so than usual, at least) in recent months, after reports broke that Jewell Williams, the seven-year incumbent, had been accused of sexual harassment in lawsuits by three women. (Williams has consistently denied the allegations; two cases were settled — costing taxpayers thousands of dollars — and a third is pending in court.)

Despite the accusations, lessons learned around the world in the #MeToo era didn’t seem to stick in Philly: The Democratic Party endorsed Williams in April. At the time, Philadelphia Democratic City Committee chair Bob Brady told the Inquirer that not endorsing Williams would be “turning our back on someone who is accused of something that’s not proven.”

The party didn’t have to endorse Williams in the end, apparently — Brady announced that it would rescind its stamp of approval just a few days later. (At least one ward didn’t get the memo on Tuesday, though.) Still, a message rang loud and clear to many: For the Democratic machine, loyalty to each other comes before loyalty to voters (many of whom were outraged about the short-lived endorsement).

Both Bilal and fellow candidate Malika Rahman, a former corrections officer and Sheriff’s Office vet, had said they wanted to enact reforms. (Williams isn’t the first official to cloud the name of the office; one of his predecessors, John Green, pleaded guilty to felony conspiracy charges in April.)

As of 10 p.m. on Tuesday, Williams had received 27 percent of the vote, while Rahman had received roughly 25 percent. A third challenger, Larry King Sr., followed at about 6 percent.