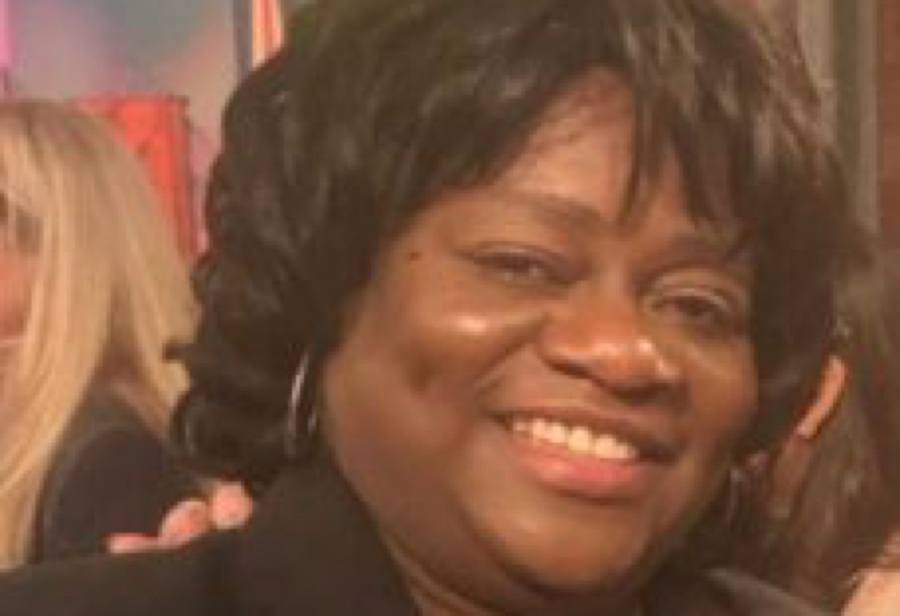 History was made on Wednesday night when Philadelphia’s Republican party leaders voted to endorse Daphne Goggins in the May 21st GOP mayoral primary, making her the first black woman ever to receive the GOP’s official backing for mayor. Goggins, a longtime Republican and North Philly ward leader, is a vocal Trump supporter who has touted her connections to the president throughout her campaign.

“I just want to thank God, the Republican Ward Leaders for their support, my wonderful campaign team and my beautiful family for helping to get me here,” Goggins said in a statement. “Philadelphia can do better!”

Goggins was the only candidate for any office nominated and endorsed by the GOP’s ward leaders at the February 13th meeting. Her main opponent, South Philadelphia attorney William Ciancaglini, was not nominated, and City Council at-large candidates were not considered.

GOP chairman Michael Meehan told WHYY that Goggins “basically took over” what was supposed to be a question-and-answer session before party leaders. “It was supposed to be her presentation, plus question and answer,” Meehan said. “She basically overwhelmed people. She was very assertive.”

“The party didn’t plan to endorse any City Council at-large members, and to be quite honest, the mayoral endorsement itself was initially up in the air,” said a GOP ward leader who was present during the endorsement meeting. “Daphne pretty much lobbied us to pick her. She’s a ward leader — she knows how to work a room.”

“A lot of cards were pulled in that meeting — some could have been race and gender, for her to have secured that nomination … I wasn’t there and my ward leader wasn’t there to nominate me,” Ciancaglini, who only recently switched his political affiliation to Republican, told Philly Mag about the outcome. “Daphne has been a ward leader for eight years, so they probably stuck with someone they’re friends with. I’m still running because I’m not just going to only fight for North Philly, but for all neighborhoods in Philly.”

“If Billy is still running, he will get knocked off the ballot,” said a black GOP ward leader who asked not to be named. “Goggins deserved the party’s support, and no challenger who was once a Democrat a year ago is going to come up in here and represent us. Show us your loyalty to the party first.”

If Goggins wins the GOP primary, she will face the winner of the Democratic in a city where registered Democratic voters outnumber Republicans by a nearly 7 to 1 margin.