Women in Power: How Philly Measures Up 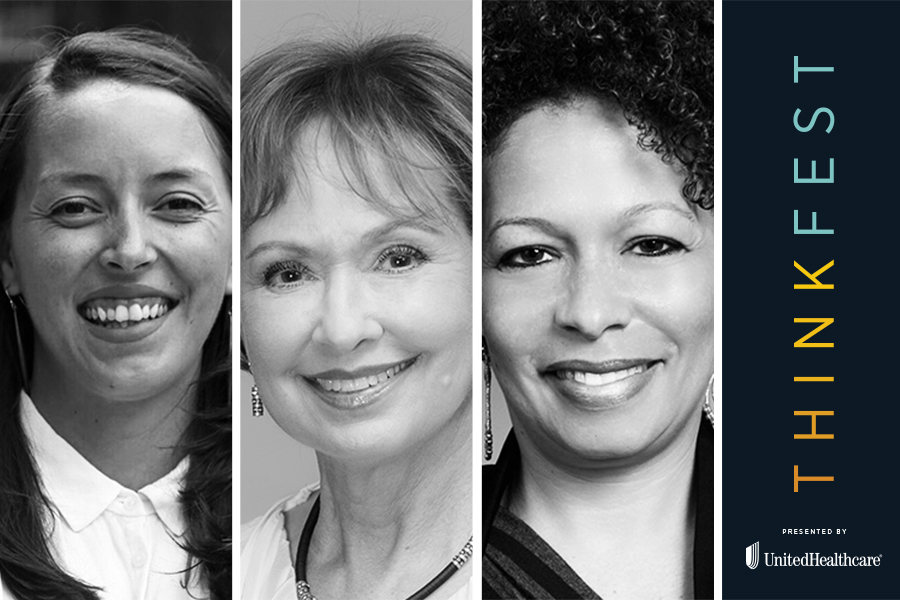 A unifying theme? More power. Power to change things we don’t like – about work, tech, paycheck inequality. Power to protest. Power to support causes we care about. Power to talk more about what we want.

And now, several months later, we’re bringing together three of Philly’s most influential women to discuss exactly that – power in Philly. Our panel is packed with an all-star lineup: Meryl Levitz, Sara Lomax-Reese, and Jane Slusser.

Levitz has been the president and CEO of Visit Philadelphia since 1996. She’s helped transform the city – and surrounding suburbs – into a marketing powerhouse and a must-see, top-rated travel destination (which, by the way, welcomed 42 million people in 2016).

Lomax-Reese is the CEO of WURD, Pennsylvania’s only black-owned talk radio station, known for its enlightening and empowering segments, podcasts, and events. A Penn grad and Columbia School of Journalism alumna, Lomax-Reese also sits on several notable Philly boards, including the Kimmel Center for the Performing Arts, the Pennsylvania Academy of Fine Arts, and Drexel’s College of Engineering Advisory Council.

The conversation will be moderated by Slusser, who, at 34, is Philly’s youngest chief of staff – and one of the few women to have held the position – in recent history. As Mayor Kenney’s go-to advisor, she’s helped usher big ideas (like the soda tax) into policy, and gained a rock-solid understanding of Philly’s inner workings in the process.

The trio will discuss the lack of women in leadership roles in Philly, sexism in the city, why it’s important to have women in charge, and how we can elevate women to more powerful roles in the region.

Join Levitz and Lomax-Reese and Slusser on November 9th at the Annenberg Center for Performing Arts for ThinkFest, where many of the “100 Most Influential People in Philadelphia” will share their biggest ideas. Check out all the speakers and get your tickets today.