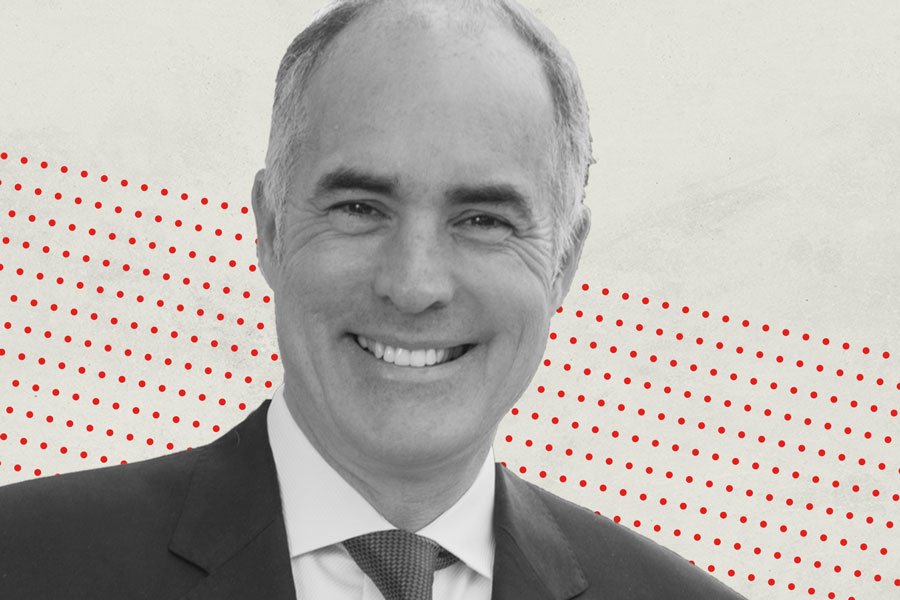 Speaking at Philadelphia Magazine’s ThinkFest, U.S. Senator Bob Casey discussed some of the details of a new police reform bill he’s co-sponsored in the Senate.

“The words that come to mind are accountability and transparency,” Casey said in describing the bill. “There have been defects in federal law that made accountability for police misconduct if not impossible, very hard to achieve.”

Casey said the bill would create a first-ever federal registry for instances of police misconduct, while also banning racial profiling and chokeholds.

During the interview, Casey also discussed his recent positive diagnosis for COVID-19 antibodies, as well as Donald Trump’s divisive leadership – and the reaction (or non-reaction) of Senate Republicans to things the president says and does.

“They’ll…acknowledge [it], sometimes by just a shake of their head or a negative inference you get from their body language, but they never actually articulate it.”