The popular CNN and SiriusXM host will drop his logic at this year's ThinkFest. 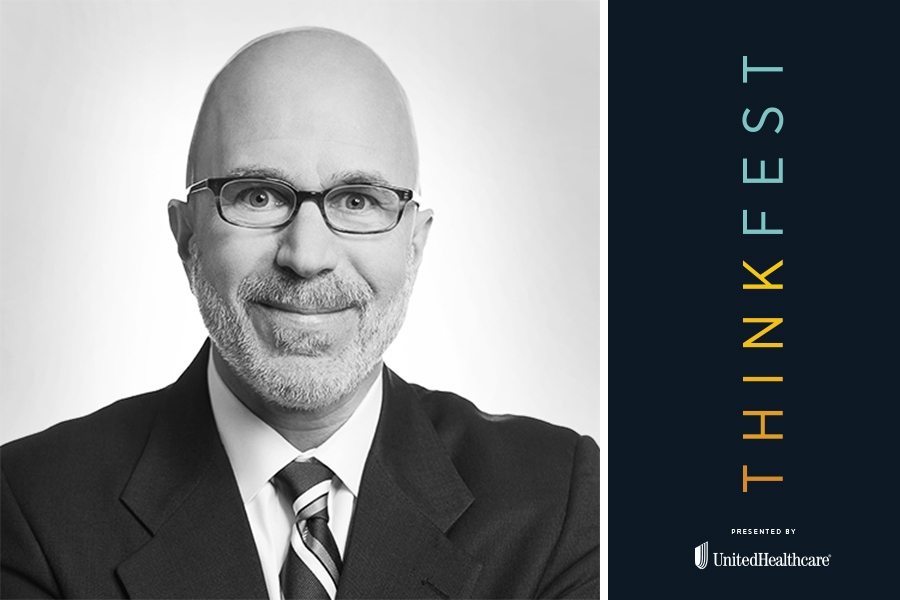 We said it best last August, when we awarded CNN host Michael Smerconish a Best of Philly award:

“The ‘refreshingly independent’ (as he now puts it) political pundit finds himself in an unexpected — and much-needed — role these days: voice of reason. He’s using his self-styled centrist perch to call things as he sees them, putting on blast everyone from Donald Trump to Stephen Colbert to Alex Jones to the media writ large. How trusted is he? Bill Cosby chose him for his first public interview in two years. Even the Media Hater in Chief calls him ‘pretty fair.’”

At this year’s ThinkFest, the media bigwig will be giving a presentation titled “Divided We Stand,” about just how divided our nation has become, what that means for our future, and why we must all get engaged, like now.

Smerconish will be joined by Mayor Kenney, Josh Shapiro, Stephen Starr, Meryl Levitz, Jane Slusser, Jordan Harris, Thom Collins, John Fry, Sarah Lomax-Reese, Michael Coard, James IJames and a host of others from our “100 Most Influential People in Philadelphia” list. We’d love for you to be there, too.

ThinkFest is on November 9th at the Annenberg Center for Performing Arts.  Check out all the speakers and get your tickets to ThinkFest today.