Officials found the body of 30-year-old Gregory Feldman hours after announcing a $1,000 reward in the case. 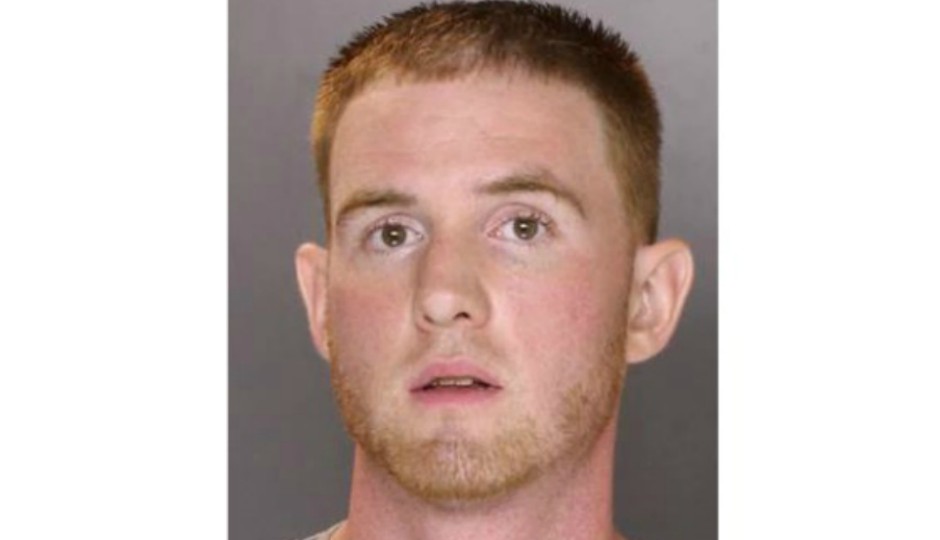 A Montgomery County man wanted for allegedly shooting his ex-girlfriend’s mom was found dead on Monday.

Officials found the body of 30-year-old Gregory Feldman in a Wawa parking lot in Chester County hours after announcing a $1,000 reward in the case. A cause of death has not been confirmed.

Police searched for Feldman this past weekend after he allegedly showed up at the home of 48-year-old Amy Hermann, the mother of his ex-girlfriend, Rebecca Hermann, and shot her multiple times with a long-barreled handgun, according to a warrant for his arrest.

Feldman allegedly took Amy Hermann’s cellphone and later used it to tell Rebecca Hermann that “I wanted you to feel my pain.”

Amy Hermann is reportedly in stable condition and expected to survive.

Feldman was wanted for attempted murder. He was also charged with aggravated assault, burglary, robbery and related counts.

On Monday, police had advised the public that Feldman was considered “armed and dangerous” and that anyone who saw him should call 911.