Time for a Protest: Ben Carson Is Coming to Philly on Tuesday

The HUD secretary is being welcomed the Philly way. 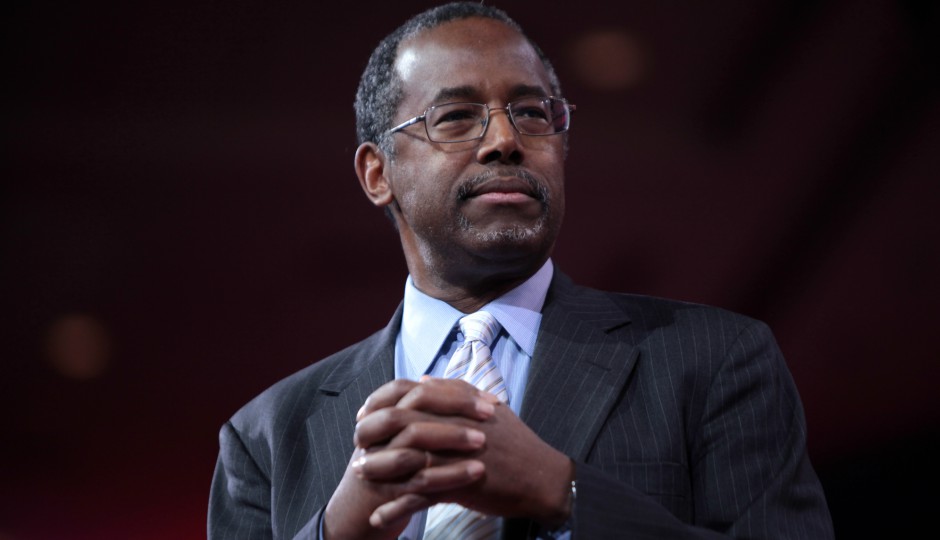 You might get the chance to see Ben Carson in Philly on Tuesday.

The Department of Housing and Urban Development secretary will attend the ribbon-cutting celebration of Sharswood’s Vaux Big Picture High School, which recently received $15 million in renovations from the Philadelphia Housing Authority.

Because this is Philly, a protest is planned for Carson’s appearance. Demonstrators with the Philadelphia Coalition for Affordable Communities are expected to gather outside Vaux Big Picture High School at 12:30, just ahead of the celebration. They plan to denounce the $6 billion cuts to HUD funding in President Donald Trump’s proposed budget plan, which has not yet received approval from legislators.

The PHA, which is working to bring more affordable housing to Sharswood, receives more than 90 percent of its funding from the HUD. Many in Philly who oppose the decrease in funding argue that it would be catastrophic for affordable housing. Affordable Housing Online, which provides Federal housing assistance data, estimates that Philly would lose more than $103 million annually as a result of the proposed cuts, which the organization says could impact up to 15,254 households in the city per year.

“Trump and Carson’s cuts will have devastating effects on the country’s most vulnerable,” the Facebook event page for the protest reads. “Senior citizens, people with disabilities, veterans and working poor people with children are all at risk of ending up in homeless shelters because of these egregious cuts.”

Carson is also expected to tour a veterans center in Old City, according to CBS3.