On Thursday, the National Constitution Center will host the first of several educational events centered on activist and educator Octavius Catto. 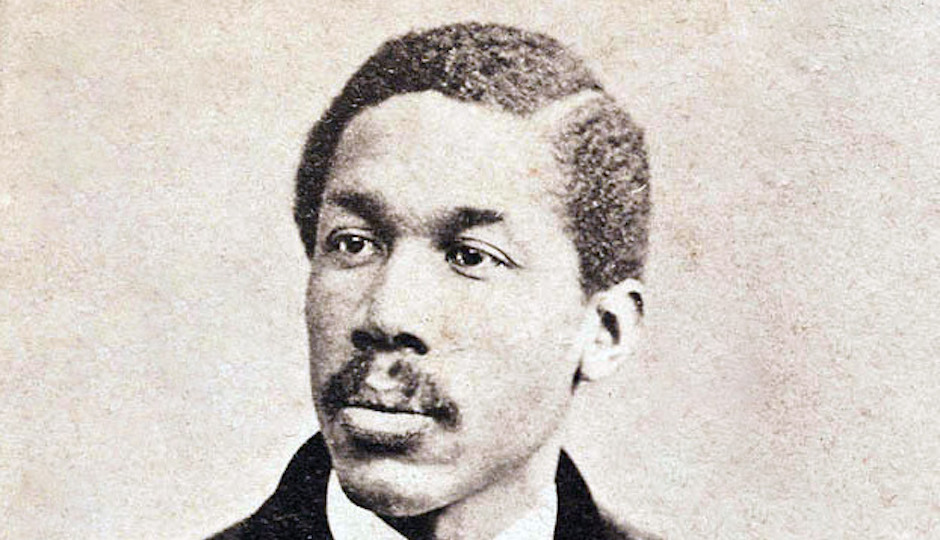 The city won’t reveal Catto’s statue outside City Hall until late September. But on Thursday, the National Constitution Center will host the first event of a year-long initiative aimed at raising public awareness of Catto.

Born in 1839 in Charleston, South Carolina and raised in Philly, Catto was a student, teacher and principal at the Institute for Colored Youth, where he delivered a commencement speech in 1864 that addressed the Civil War and racial inequality in school systems. Throughout his life, Catto fought for emancipation beside Frederick Douglass, sought the desegregation of Philly’s trolley car system and established the city as a major hub for black baseball players. On Election Day in October of 1871, he was tragically shot by Frank Kelly, an Irish man, while he was walking to the polls.

The Catto Memorial Fund has partnered with the School District of Philadelphia to launch the educational event series, which is designed for teachers as a tool to incorporate Catto’s story into the public school curriculum.

More than 100 teachers are expected to attend the event, which will feature an address from Dr. H. Richard Milner, IV, a professor of urban education at the University of Pittsburgh, and a 12-minute film on Catto’s life.

The event will run from 8:30 to 10 a.m. at the Kirby Auditorium at the National Constitution Center. RSVP by emailing cattoeducation@gmail.com.