Imagine the possibilities – but don't get too excited. Apparently they wouldn't affect each other. 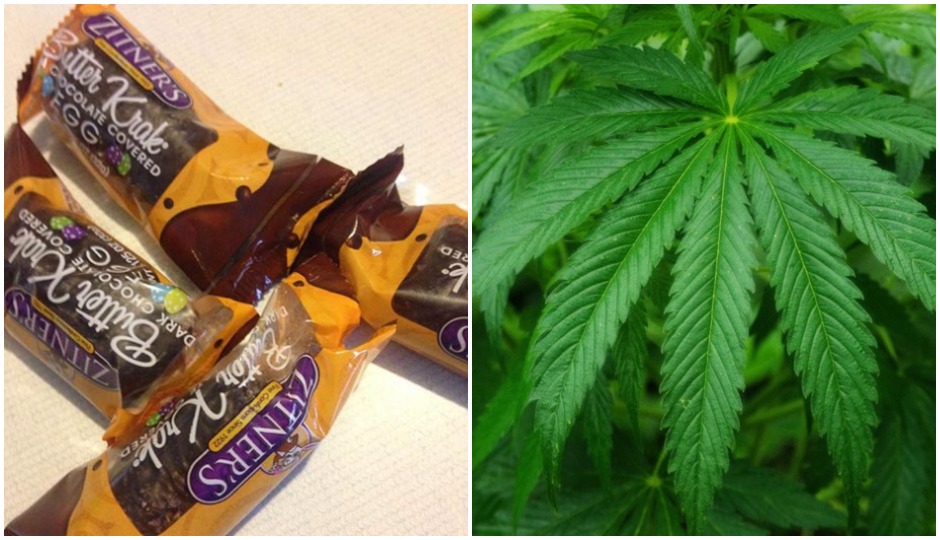 One of them stands out: a potential marijuana-growing facility that would be located in the same factory as Zitner’s – the iconic Philly Easter egg candy company that started as a mom-and-pop in 1920. You know, the one that makes the buttercream, double coconut, chocolate-coated Butter Krak eggs.

Before you get any ideas (we did), Zitner Candy Corp. owner Evan Prochniak told Philly.com that the facility wouldn’t affect candy production. Zitner would merely lease an unused portion of the 108,000-square-foot building, which is located at 3100 N. 17th St.

These are just the first seven proposed sites to receive zoning permits through the city. A Department of Licenses and Inspections spokeswomen told Philly.com that six more locations are currently pending and that the agency expects to receive more. Some who are looking to open sites haven’t yet sought L&I approval – including a potential North Philly dispensary proposed by late Flyers founder Ed Snider’s daughter, Lindy Snider.

Those who recently applied for zoning permits likely chose to do so before submitting a bid for a medical-marijuana license to the Pennsylvania Department of Health. The deadline for that was March 20th – and some permits have reportedly already been granted.