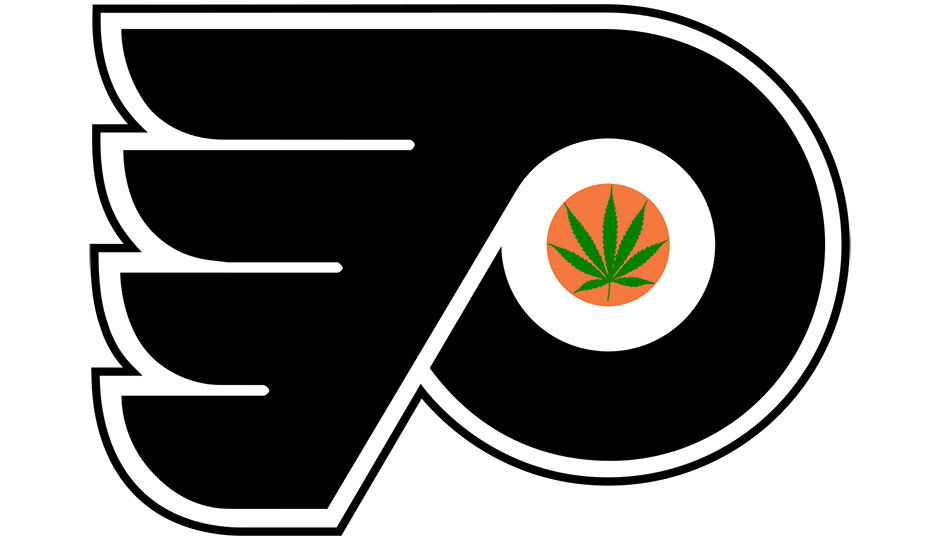 Perhaps one day the Flyers will score for an ounce of marijuana instead of a case of Tastykakes.

Snider Health, a company founded by the heirs of late Flyers founder Ed Snider, has plans for a marijuana grow operation in Far Northeast Philadelphia. The Inquirer reports that the facility would be located in an industrial park at 14515 McNulty Road, which is near the Community College of Philadelphia’s Northeast campus.

The Inky says representatives of Snider Health gave a presentation to the Parkwood Civic Association about the facility and the state’s new medical marijuana law. The state will issue up to 12 medical marijuana growing licenses sometime after March 20th, when applications are due. Two licenses could be awarded to southeastern Pennsylvania.

Grow-op facilities will not sell directly to patients, but to dispensaries. Snider Health says they hope to buy the land from the city, its current owner, and that construction of the facility would lead to 40 to 50 union jobs. Snider Health was founded by Lindy and Jay Snider, Ed’s children, and Jay’s son Jamie.