In the nation's capital, Rich Landau and Kate Jacoby will take two successful Philly concepts and combine them into one. 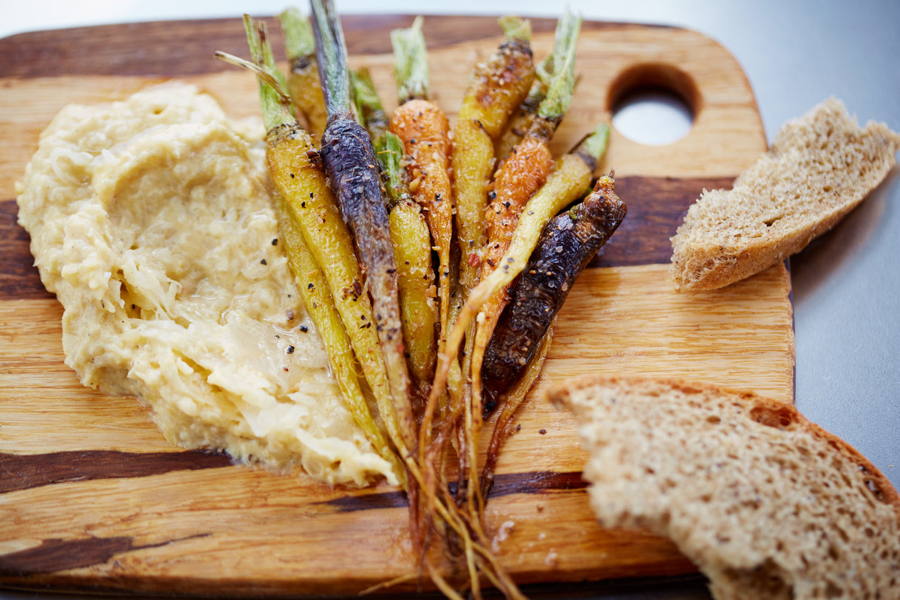 Remember when Foobooz told you about Rich Landau and Kate Jacoby’s Washington D.C. expansion? That they would be recreating their Rittenhouse street food cocktail bar, V Street, in the nation’s capital? Well, those plans have changed, according to the Washington Post.

See, D.C. already has a V Street — an actual street named V Street. So as to avoid any confusion (plus, Landau says that they didn’t want to be limited by the V Street model: “Vedge has a larger draw and more approachable concept. We didn’t want to not be able to put a dish on the menu because it wasn’t street food.”), they decided to go in a different direction with a new name and everything: Fancy Radish, after Vedge’s signature menu item.

Landau calls it a “Vedge/V Street crossover” — a restaurant that will pull some of the greatest hits from both restaurants, like a one-stop, 60-seat shop for vegan dan dan noodles and those ugly-beautiful carrots you can’t not order when you go to Vedge.

It’s slated to open in February, for those of you who travel for food.