Philly’s (and the Country’s) Best Vegan Chefs Are Taking Their Vegetable Wizardry to D.C.

Rich Landau and Kate Jacoby expand to the nation's capital. 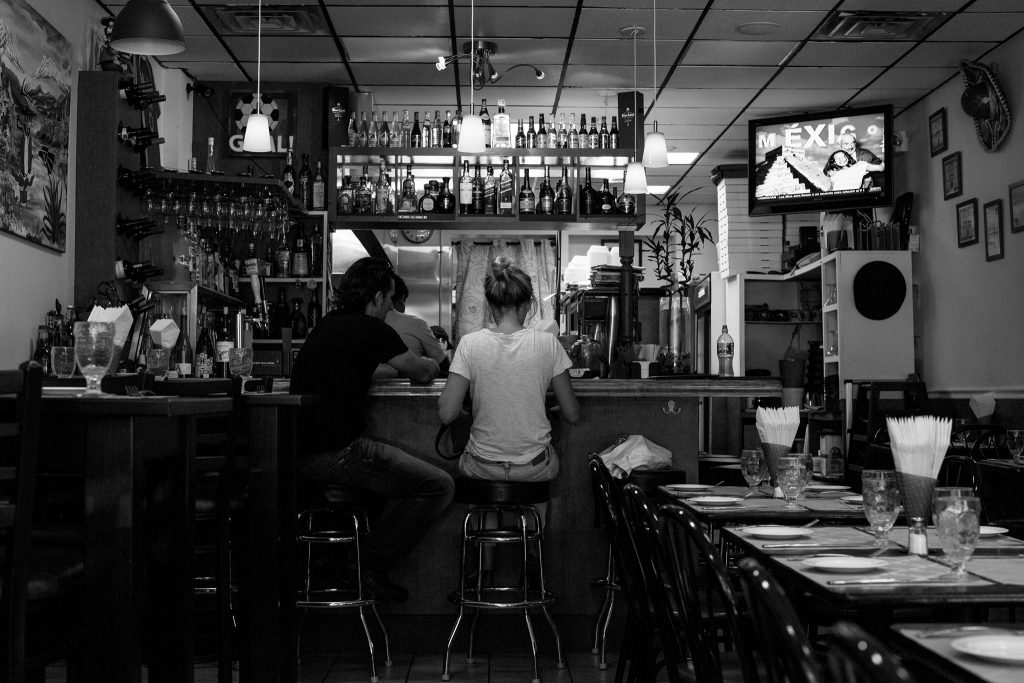 And now, Rich Landau and Kate Jacoby are on to new cities.

The Washington Post says D.C. is up next for the husband and wife team. They found a location in NOMA/H Street Corridor’s Apollo development at 600 H Street NE, and are planning to open a second V Street by the end of the year. According to the Post, after New York and Philly, “D.C.’s 202 area code is the most popular number on the reservation books at Vedge.”

As for Philly’s Rittenhouse Wiz Kid, in February it was still just a shell. Now, the 124 South 19th Street facade is papered-up, so we can assume its in build-out mode. Landau teased, “The menu will be larger than Whole Foods. But not by much. We’re trying to keep it very concise and simple.”

The chefs behind the best vegan food in the country are opening a restaurant in D.C. [Washington Post]