Get High (Gravity) at The Sidecar 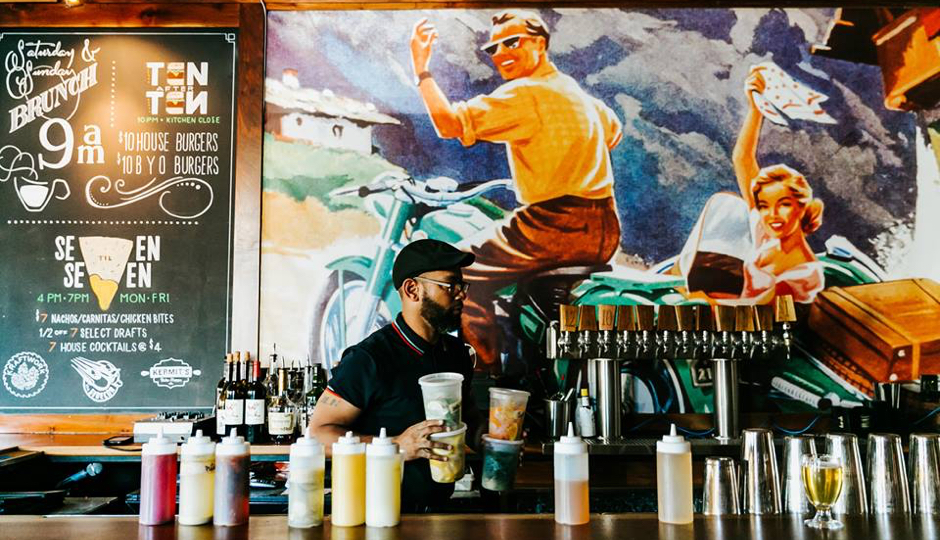 The Sidecar Bar & Grille’s quarterly celebration of heavy-hitting and hard-to-find beers is back. And at tonight’s High-Gravity Beer Bonanza, they’re pouring some seriously boozy brews.

Sip these special beers from 4 p.m. until 1:30 a.m. tonight, August 23rd. And from 4 p.m. until 6 p.m., it’s happy hour, with half price appetizers from executive chef Brian Lofink as well as house cocktails and drafts.